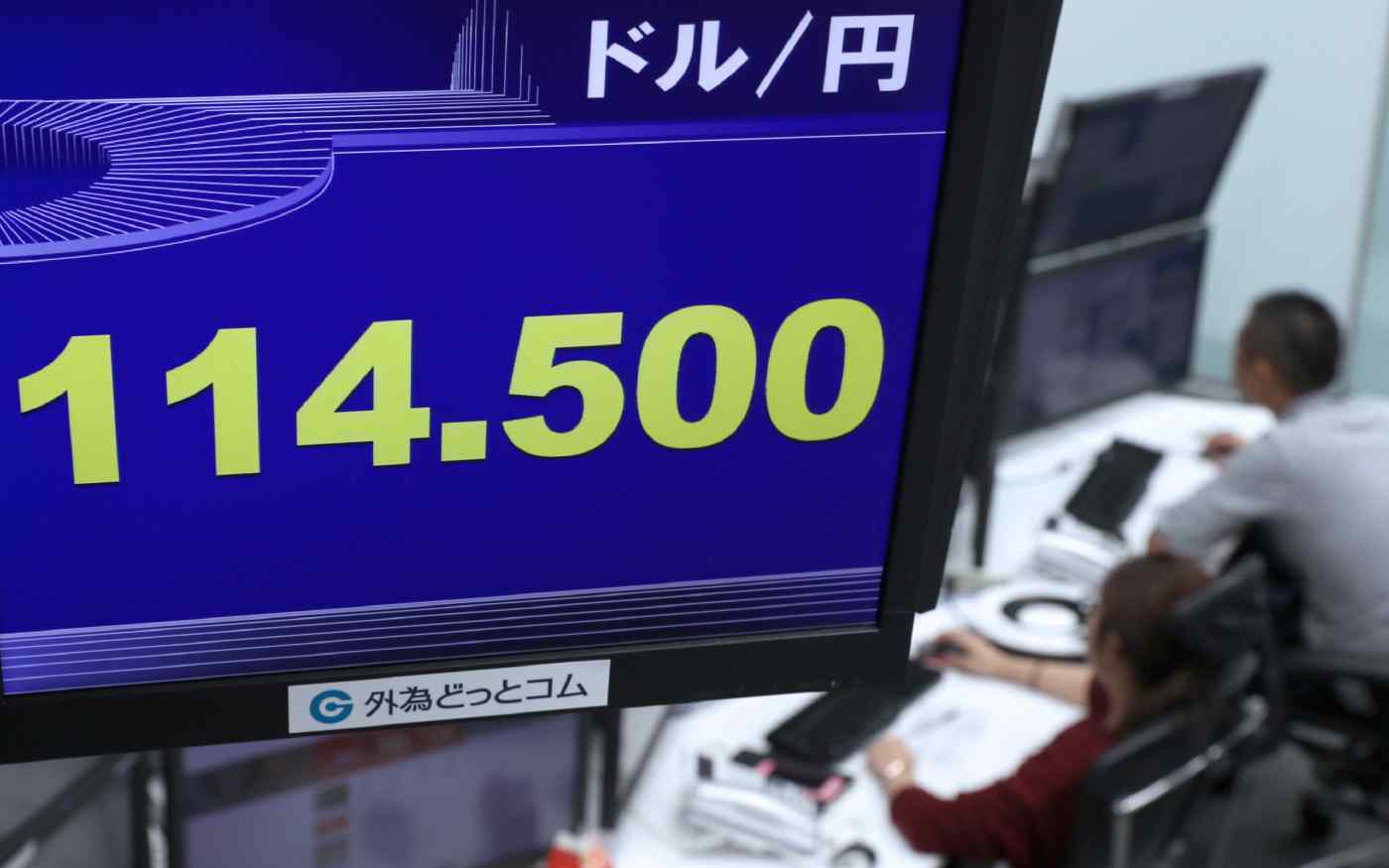 TOKYO -- As the end of the year nears, Tokyo stocks are continuing a rally sparked by the election of Donald Trump as U.S. president. The surge partly reflects the market's perception that the Japanese government and the incoming administration may well end up being a good match.

After Trump is inaugurated in January, investors expect relations between the two countries to strengthen across a swath of areas: diplomacy, security as well as macroeconomic policy -- both fiscal and monetary.