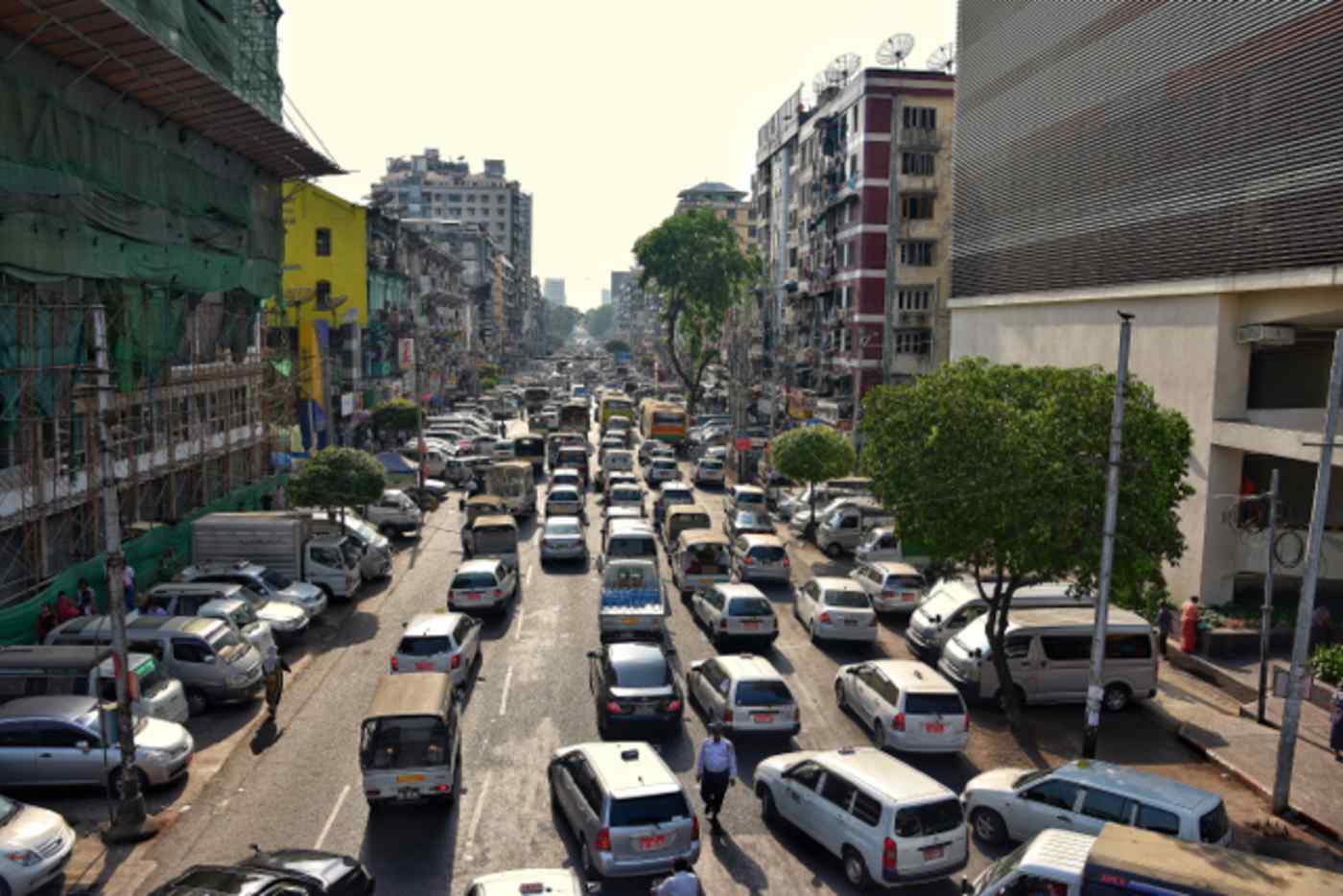 JAKARTA -- Vehicle sales in Southeast Asia are set to outpace all other regions of the world during 2017, according to industry research, highlighting surging economic expansion in some parts of the region.

But the growing number of new cars and trucks in urban centers is likely to worsen commerce-stifling traffic jams in major cities such as Bangkok, Jakarta and Manila -- adding urgency to much needed transport infrastructure upgrades throughout much of the region.