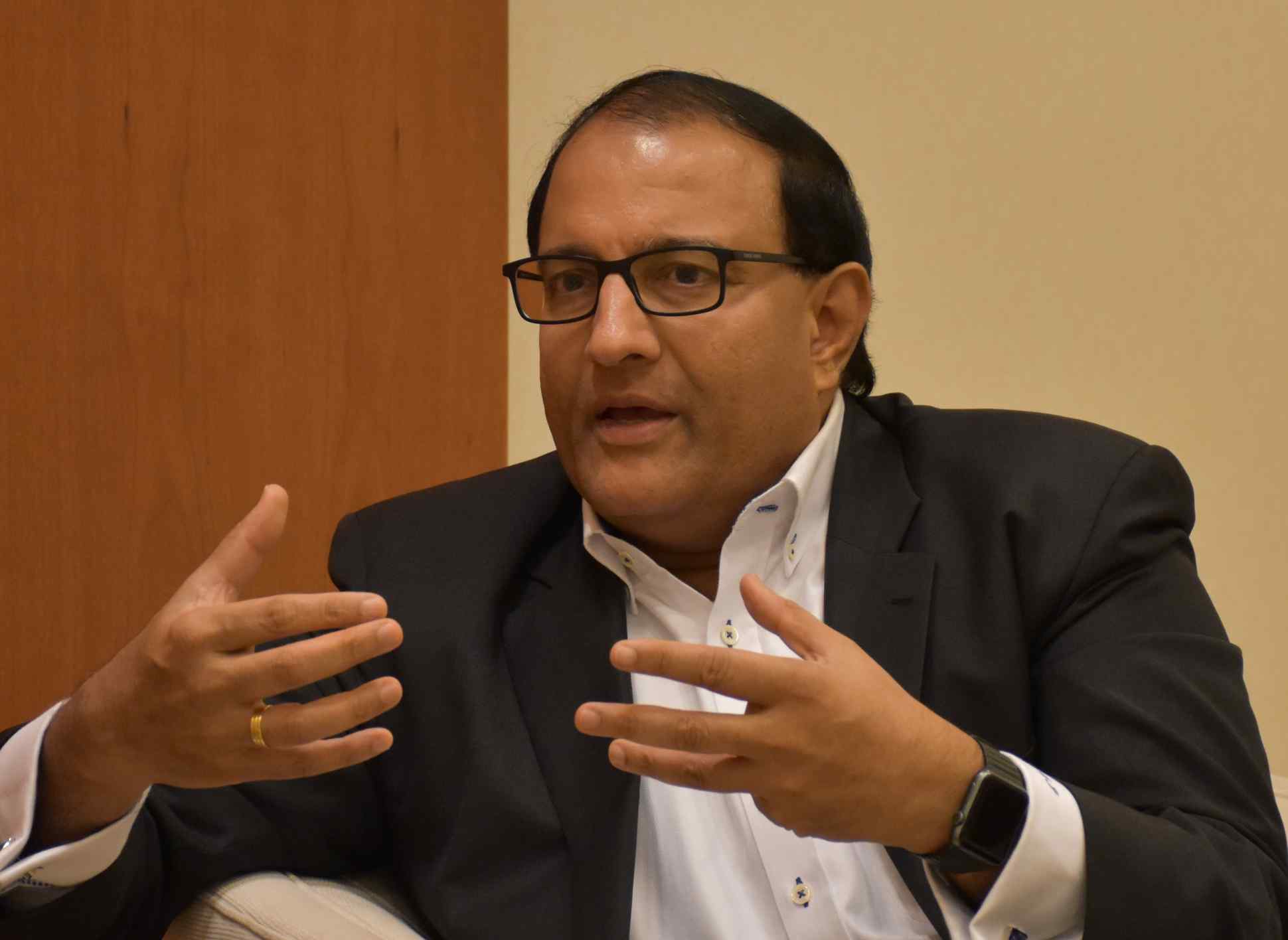 S. Iswaran, Singapore's trade and industry minister, says he wants to encourage the use of solar panels.
Economy

Electricity market to be fully liberalized in 2018: trade minister

SINGAPORE -- Singapore is on its way to completely liberalizing its electricity retail market, hoping to bring more choices to consumers and diversify its energy sources. Some 80% of the market in terms of power consumption is already open to competition, and the rest is to be liberalized by the end of next year. In an interview with The Nikkei, Trade and Industry Minister S Iswaran spoke of his ambition and expectation to "create a lot more options for electricity retailers," underscoring the importance of the change.

Singapore has been gradually liberalizing its electricity market since 2001. To show the effectiveness of the progress so far, Iswaran pointed out that as of June, 44% of companies in the newly liberalized market had opted out of their existing contracts in search of better deals. He said this fact "suggests to me that there is obviously significant saving."

The remaining segment for liberalization is the market for households, which is set to open up in the second half of next year. Competition will allow consumers to have a choice to buy more electricity generated from renewable energy, Iswaran said. Southeast Asia's power plants are getting an IoT upgrade

"Once [consumers] have a clear price signal, [they] will start adjusting [their] behavior. Once [they] adjust [their] behavior, this contributes to the overall national energy efficiency objective as well," Iswaran said. The minister added: "Electricity retailers will be able to [decide] whether they buy [power on the] spot market or [on] the futures [market] in order to create their business model to support the consumers."

But "not everyone needs such a flexible plan," Iswaran noted, expressing his intention to provide more price information to help elderly people and others make appropriate decisions, as in countries like Japan where electricity markets are already liberalized.

Singapore relies on natural gas for 95% of its power generation. To diversify away from gas, the country plans to shift to solar energy, Iswaran said. It has set up floating solar photovoltaic systems on reservoirs as part of a test bed, for instance, to increase output capacity, he said.

Singapore plans to cooperate with Japan and other Asian countries by, among other things, abolishing the destination clause, which binds the buyer of liquefied natural gas from selling the product on to a third party. Singapore wants to "learn from [Japan's] best practices" in improving energy efficiency in office buildings and distribution, for example, he said.

As for the plan to set up a regional power grid on which members of the Association of Southeast Asian Nations can share electricity, Iswaran admitted it is important but was wary of the idea of importing electricity from other countries. "I think it is something we have to evaluate," he said.

The minister explained that Singapore plans to make use of the so-called regulatory sandbox, whose idea, he explained, is "to create a pocket of flexibility without having to disrupt the whole system."

Iswaran also noted that Singapore intends to work for the goal of building a smart nation. In the energy sector, one of the ideas he mentioned was spreading smart meters, which measure electricity consumption at home in real time.

The interview was conducted in the run-up to Singapore International Energy Week.