Boracay closure offers chance to clean up and rethink tourism 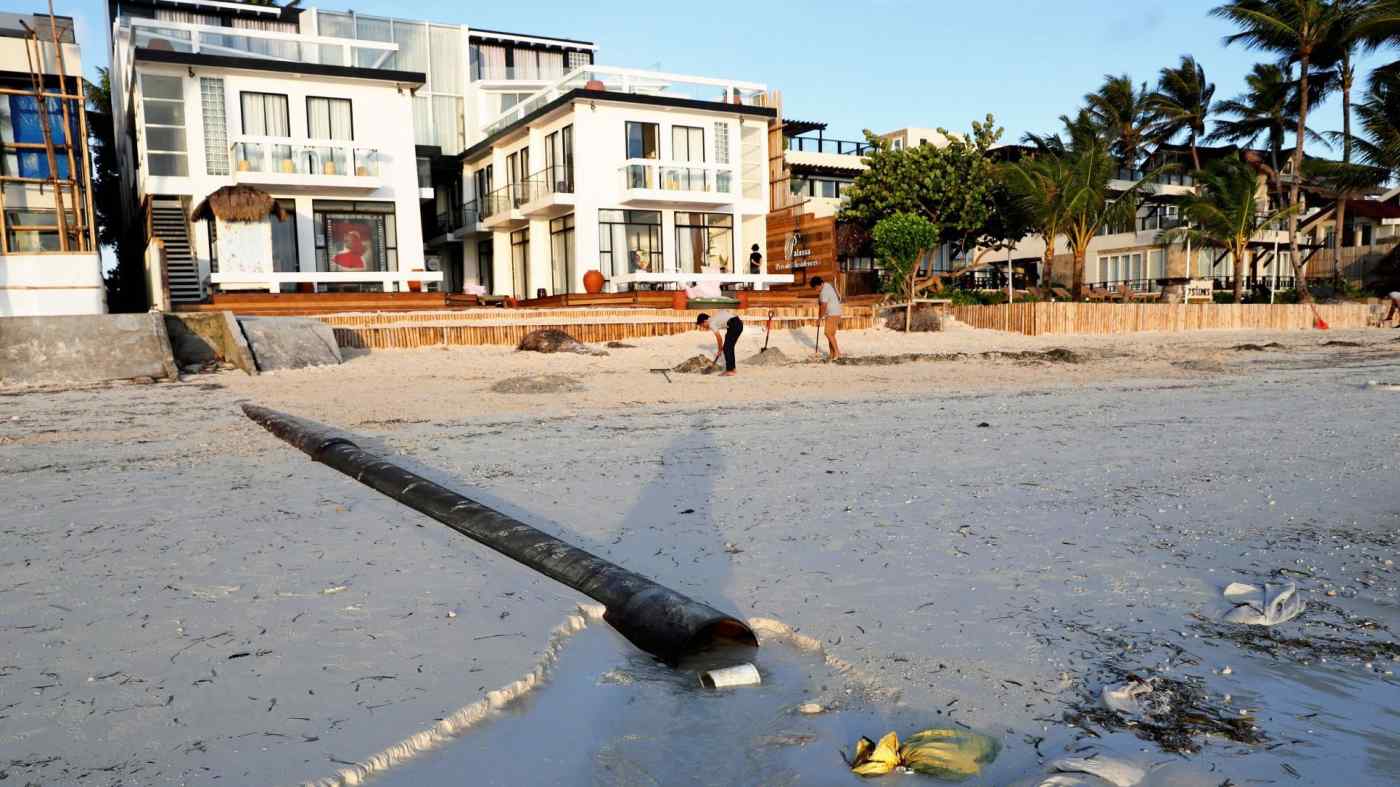 MANILA -- Philippines President Rodrigo Duterte in April ordered the closure of Boracay, the country's most famous resort island, for up to six months, due to environmental concerns. Two and a half months later, the island known for its white sand and clear water remains quiet, awaiting its reopening in October.