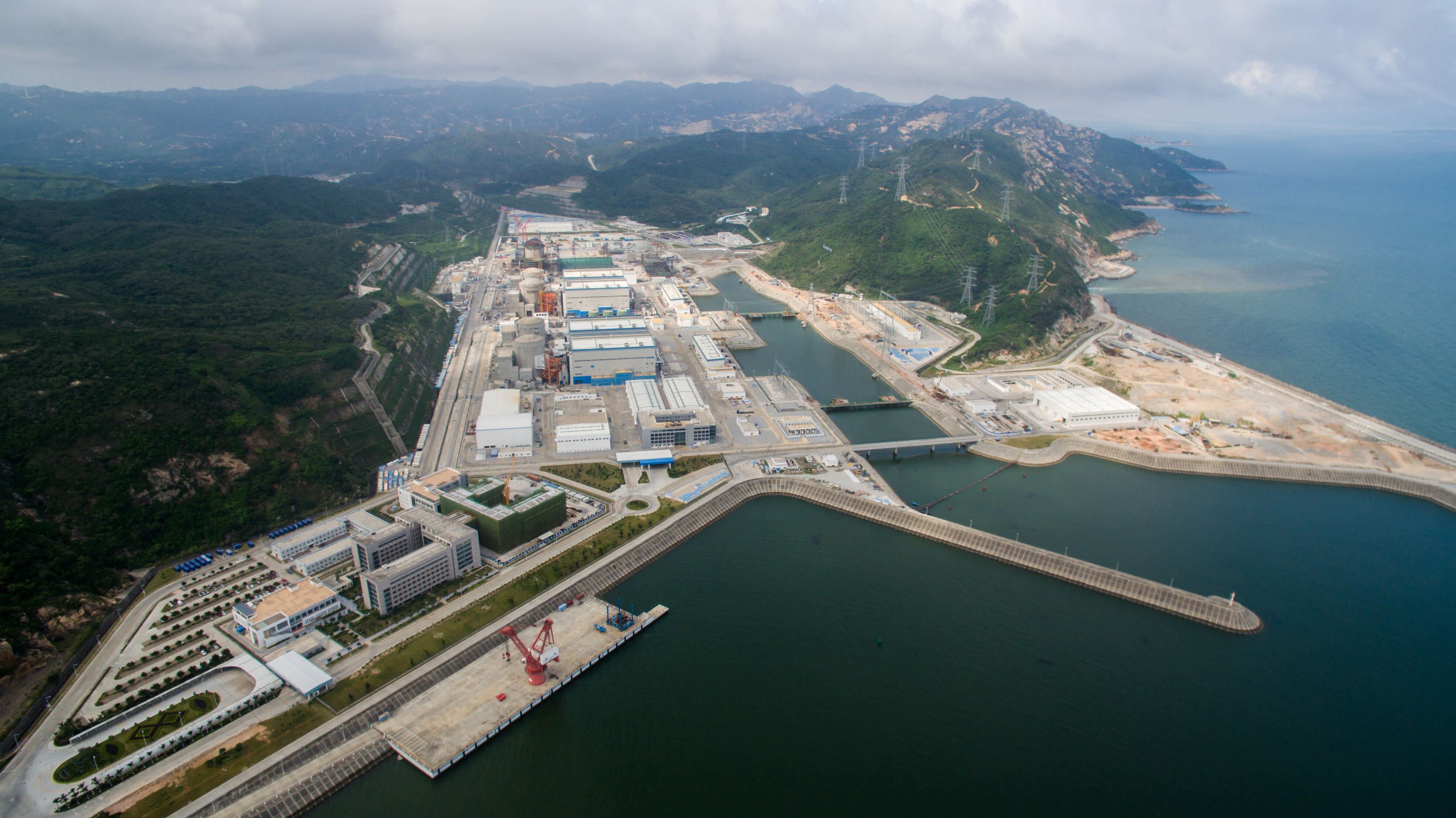 The plant, located about 220km from Hong Kong, has six 1-gigawatt-class pressurized water reactors, of which three are already in commercial operation.

Plans call for having the remaining three, which are under construction, operational by 2019.

CLP Holdings plans to complete the acquisition by the end of next June, pending regulatory approval.

The power company reached a basic agreement with CGN Power on investing in the plant in 2010, but negotiations were stalled in 2013 amid the turmoil that swept the industry in the wake of the 2011 disaster at Japan's Fukushima Daiichi nuclear plant.

"This is a valuable opportunity for us to invest in cost-efficient, non-carbon emitting generation while further enhancing our presence in Guangdong Province of Mainland China, being a key strategic market for CLP," said Richard Lancaster, CEO of CLP Holdings, in a statement.

CLP started providing electricity to the neighboring Guangdong Province through interconnecting the grid in 1979, just when China moved to reform and opening up after decades of political and social chaos. As number of Hong Kong manufacturers was shifting their production sites to the province, the company agreed in 1985 to jointly construct nuclear power plant in Daya Bay, which was commissioned in 1994 and still in operation since then.

"As a part owner of Daya Bay Nuclear Power Station, we have been a pioneer in the development of China's nuclear power," said Lancaster, highlighting its track record with mainland China. Even under the period of low growth, he emphasized that the latest investment "underscores CLP's confidence in the important role of nuclear power in China's transition towards a low-carbon economy."

CLP Holdings splits up the Hong Kong's power market along with Hongkong Electric, an affiliate of tycoon Li Ka-shing's Power Assets. Due to the limit of growth at home, both companies have been highly diversifying their business portfolio beyond the territory, where CLP's focus has been in Australia and mainland China.