Contraction of over 12% slightly better than central bank's forecast 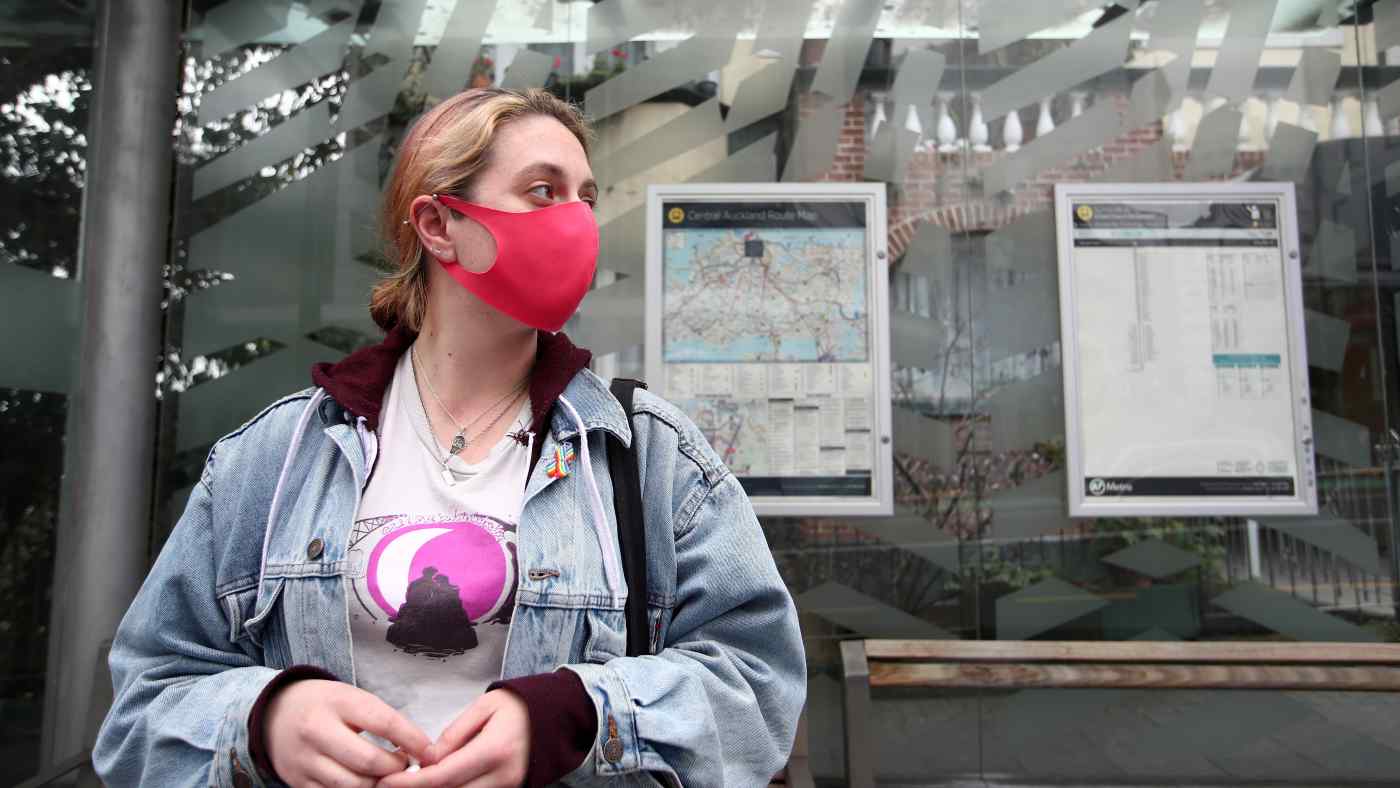 WELLINGTON (Reuters) -- New Zealand fell into its deepest economic slump on record in the second quarter as its battle against the coronavirus pandemic paralysed business activity, official data showed on Thursday.

Gross domestic product contracted a seasonally adjusted 12.2% quarter-on-quarter, its sharpest quarterly contraction on record and largely in line with economists polled by Reuters who had forecast a 12.8% decline. GDP fell 12.4% year-on-year.

The Reserve Bank of New Zealand had forecast a quarterly decline of 14.2% and an annual contraction of 14.4%.

Growth has been hit by a standstill in economic activity as a strict nationwide coronavirus lockdown in April and parts of May forced almost everyone to stay at home and businesses to shut.

The GDP data confirms New Zealand's worst recession, defined as two straight quarters of contraction, since 2010, with GDP in the March quarter falling 1.6%.

Prime Minister Jacinda Ardern's government, which faces an election on Oct. 17, had warned of a huge drop in activity in the June quarter, but said success in suppressing the virus locally is likely to help recovery prospects.

Difficulty in measuring activity during the lockdown meant the data are open to revisions, Stats NZ said.

The central bank is expected to hold rates at its meeting on Sept. 23 after re-affirming last month that the cash rate will remain at 0.25% until early 2021.