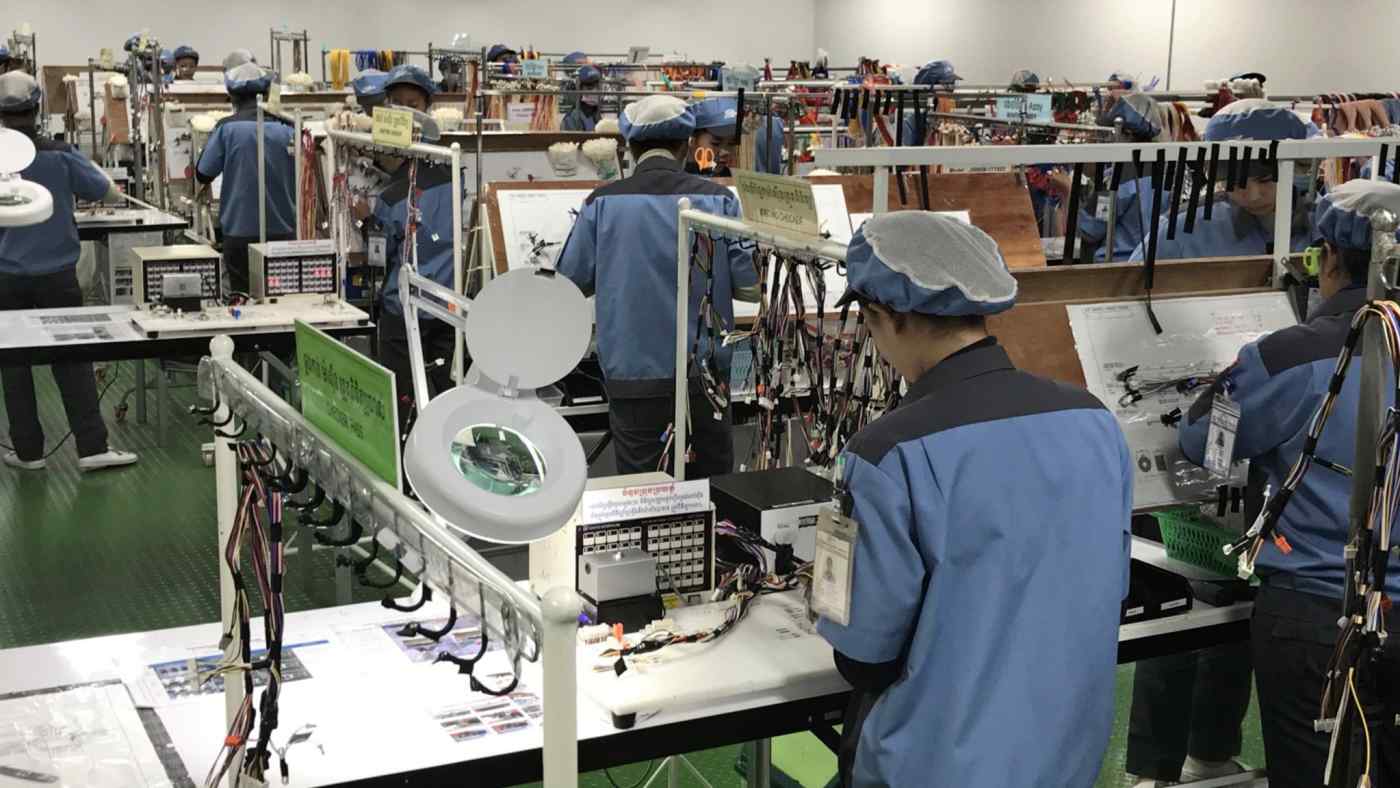 The roughly 70-hectare Poipet Special Economic Zone is located about 8 km from the border and is a four-hour drive from Bangkok. It serves as a key link in the economic corridor that extends from Bangkok all the way south to Ho Chi Minh City in Vietnam.

Labor costs in Cambodia are about half what they are in Thailand. Qualifying companies will also enjoy tax breaks and other privileges at the Poipet economic zone.