Can Duterte repeat his municipal success at the national level? 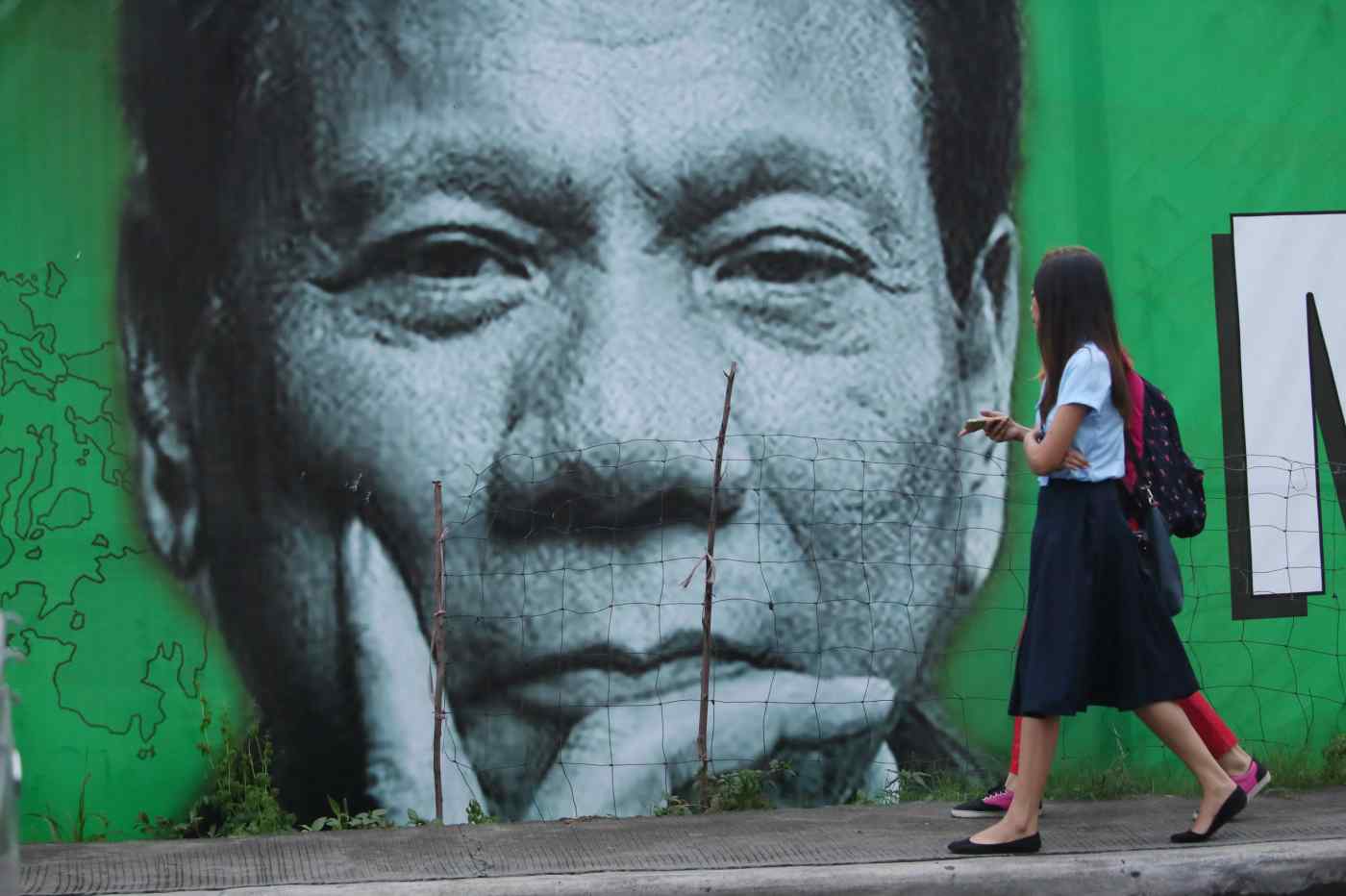 DAVAO, Philippines Rodrigo Duterte spent three decades of his political career transforming the city of Davao from the country's "killing fields" into an investment destination. His success propelled him to the presidency, and he has six years to replicate his feat across the archipelago.

"I believe that whatever he did in Davao City, he can do it in [the rest of] the country," Jerinick Solitrino, a junior college student in Davao, said.

Duterte was born to a political family -- his father, Vicente Duterte, was a former governor of Davao province -- and two of his four children are local politicians.

But Duterte portrays himself as a man of the masses, choosing short-sleeve plaid shirts over the barong tagalog, the country's national costume, and describes himself as a "dyed-in-the wool" provincial person.

Duterte has lived most of his life in Davao, the country's largest city outside Metro Manila. It is a cultural melting pot and the economic center of the southern Philippines. The city is also a key tourist destination and an emerging hub of business process outsourcing outside the capital.

NIGHT AND DAY Davao today is far different from its dark past of three decades ago, when murder and mayhem were the norm.

At the height of martial law under then-dictator Ferdinand Marcos, communists used the city to train its armed wing for urban warfare. When a popular uprising restored democracy in 1986, President Corazon Aquino appointed Duterte vice-mayor of the city. He later successfully ran for mayor.

Duterte inherited a lawless city, and restoring peace and order topped his agenda.

"I have seen how illegal drugs destroyed individuals and ruined family relationships," Duterte said at his 2016 inauguration.

In 1989, a year after becoming mayor, his anti-crime campaign attracted record levels of investment for the city. By 1996, Duterte approved a comprehensive development plan charting Davao's direction for the next 25 years and oversaw its implementation during his nearly 22 years in office.

As mayor, he made himself accessible to his constituency. A long queue of Davao residents would flock to his office daily to seek help. He has even disguised himself as a cab driver late at night to check on how safe and orderly the city is after dark.

As a manager, he gives his deputies a free hand in policymaking, but he wants to get things done in a quick and practical manner.

PRICE OF PEACE Davao's success, though, has its dark side: extrajudicial killings. The decline of criminality also saw the rise of the so-called Davao Death Squads, a vigilante group riding motorcycles, wielding guns and targeting individuals suspected of committing petty crimes.

The Coalition Against Summary Executions, a local citizens group, recorded a total of 1,424 extrajudicial killings in the city from 1998 to 2015, most of which remain unresolved. Amado Picardal, a Catholic priest, said Duterte believes law and order is incompatible with human rights.

"In order to have peace and order, human rights have to take a back seat," Picardal told the Nikkei Asian Review, giving his take on Duterte's philosophy.

Duterte has denied such death squad exists, but he has not condemned the actions attributed to them, either.

Duterte succeeded in transforming a city. The challenge now lies in replicating his feat on the national level.

"I think he will have to grapple with the challenges of the presidency and he will have to adjust in so many ways," said Edna Co, a professor of public administration at the University of the Philippines.

Duterte has promised to adopt the norms and etiquette required of a president, saying his rough-hewn style was part of his campaign strategy. And while he ran on a promise of change, he has since said that change must begin with himself and among Filipinos.