Can India hang on as the once-solid BRICS crumble? 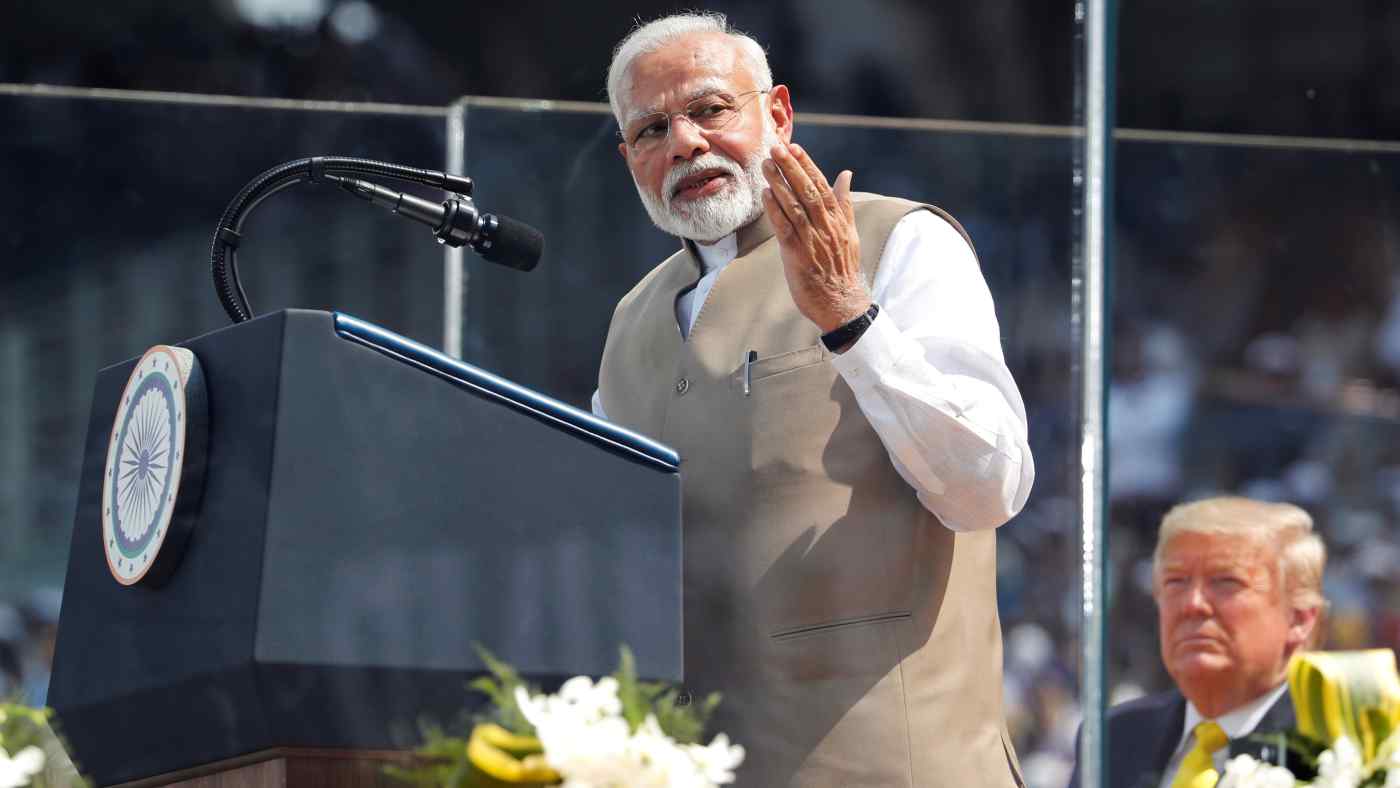 NEW DELHI -- Mired in its worst economic slowdown in years, questions are being raised over whether India, once a star among big emerging economies, has permanently lost its shine.

The term "BRIC economies" -- Brazil, Russia, India and China, with South Africa added later -- was popularized in 2001 by Jim O'Neill, then chairman of Goldman Sachs Asset Management. They were lionized in financial markets at the time for their prospects. But while China and India have managed to keep growing strongly until recently, the other three have floundered.