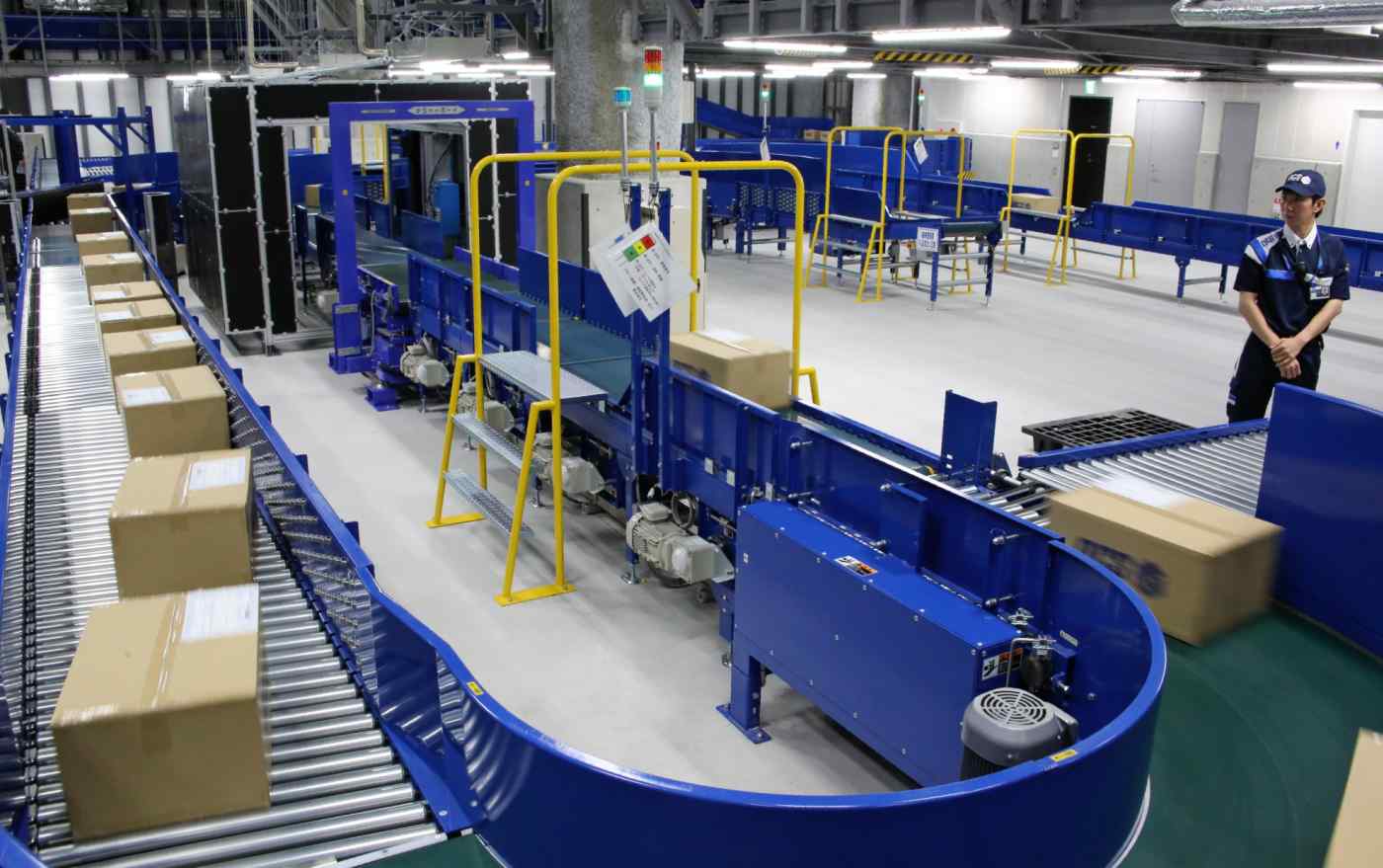 TOKYO -- Japan's economy in the second quarter grew at the fastest pace since 2016, with the rate revised well above the preliminary figure thanks to increased corporate investment in industries like logistics and electronics.

Gross domestic product growth hit an annualized rate of 3% in the April-June quarter, compared with an initial reading of 1.9%, the Cabinet Office said on Monday. The last time GDP expanded 3% or more was in the January-March quarter of 2016.

The revision underlines how a tightening labor market is fueling automation in a rapidly aging country grappling with a labor shortage. But it also comes as the escalating U.S.-China trade war threatens the global economy, posing a risk to investment-driven growth.

Capital expenditure was the driving force, with the figure revised to a 3.1% increase on the quarter, up from 1.3%. Capex during the April-June period grew at the fastest clip in 11 years, according to a Finance Ministry corporate survey released on Sept. 3. The logistics, chemical and auto parts sectors all saw big jumps in investment.

Japan's problematic demographics pushed the jobless rate in May to the lowest level in more than 25 years.

Companies are "continuing to increase investment in logistics operations, such as automated distribution centers, because of the labor shortage," said Junichi Makino, chief economist at SMBC Nikko Securities in Tokyo. "It has been a trend in recent years but was particularly strong in the second quarter."

In a recent interview with the Nikkei Asian Review, Prime Minister Shinzo Abe said he wants to raise the retirement age beyond 65 -- potentially giving employers another reason to automate.

Makino noted, however, that the second-quarter jump may have been thanks to large one-off projects, meaning the rate could come down in the third term. Growth may also be affected by production and supply chain disruptions following a string of natural disasters in recent weeks, including a powerful typhoon that hit western Japan and a large earthquake that struck the northern main island of Hokkaido.

Meanwhile, the trade war looms large, with U.S. President Donald Trump threatening to impose tariffs on more than $500 billion worth of imports from China. And Japan's household consumption remains sluggish: The figure grew 0.7% in the second quarter, rebounding from negative territory in the first quarter but still lacking the momentum to drive overall GDP growth.

"Over the medium/long term, the prolonged slump in private consumption (decline in household purchasing power), which contrasts with the firm trend in capex, and mounting trade tensions between the U.S. and China loom as risks," Barclays economists said in a note.