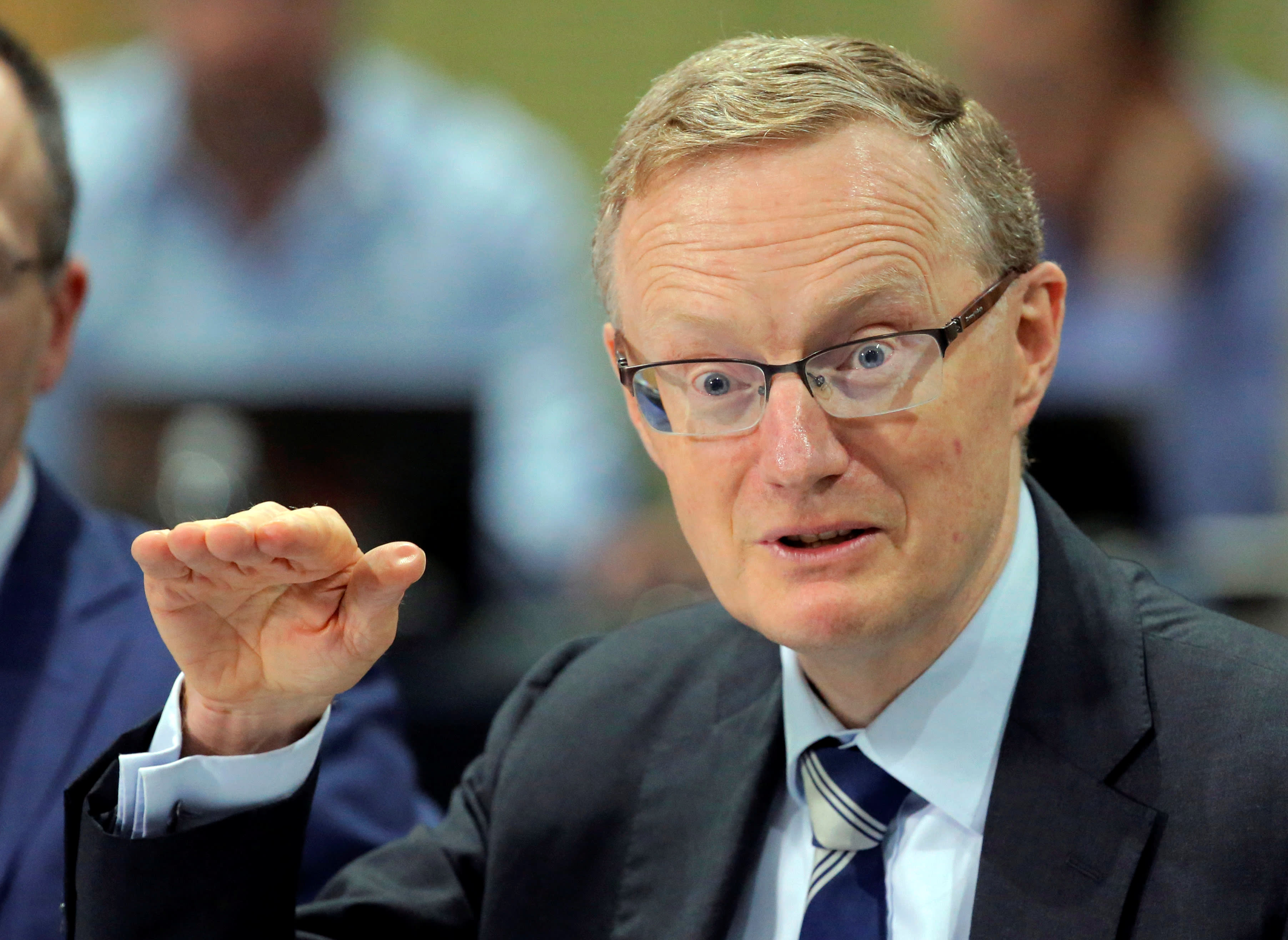 Philip Lowe, governor of the Reserve Bank of Australia, doubts the future of bitcoin.   © Reuters
Economy

SYDNEY -- The global fascination with digital currencies such as bitcoin is a "speculative mania," Reserve Bank of Australia Gov. Philip Lowe said on Wednesday.

Speaking about the future of payments systems at the 2017 Australian Payment Summit in Sydney, Lowe said: "...In reality these currencies are not being commonly used for everyday payments and, as things currently stand, it is hard to see that changing."

The governor's skeptical comment came after the Nikkei Asian Review reported on Dec. 10 that the South Korean Ministry of Justice is considering imposing a total ban on trading in bitcoin and other cryptocurrencies.

Other central banks and financial regulators in Asia are already moving to ban the controversial currencies. China has prohibited all centralized-auction exchanges for cryptocurrencies and digital tokens, while the Vietnam government and Bank Indonesia, the Indonesian central bank, have said that digital currency transactions are illegal. 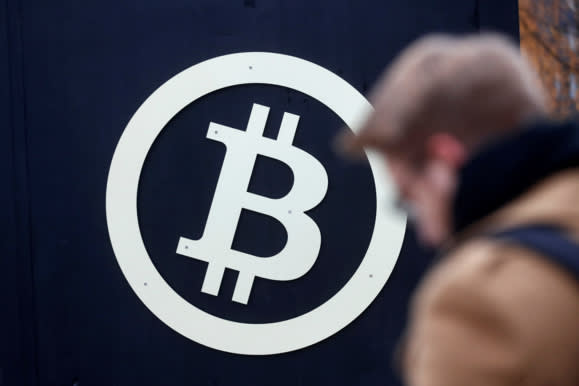 Philip Lowe said in a speech that "The value of bitcoin is very volatile."   © Reuters

"The value of bitcoin is very volatile," Lowe said, citing high commissions and governance issues. Bitcoin "seems more likely to be attractive to those who want to make transactions in the black or illegal economy, rather than everyday transactions," he added.

Some experts believe that trading in bitcoins, whose value has soared, has the characteristics of an unsustainable "bubble," much like speculative trading in Dutch tulip bulbs in the 17th century. Others see it as a new and  more convenient method of payment. Bitcoin futures instruments were launched on the Chicago Board Options Exchange on Dec 10., prompting some investors to forecast a healthy future for the digital currency. 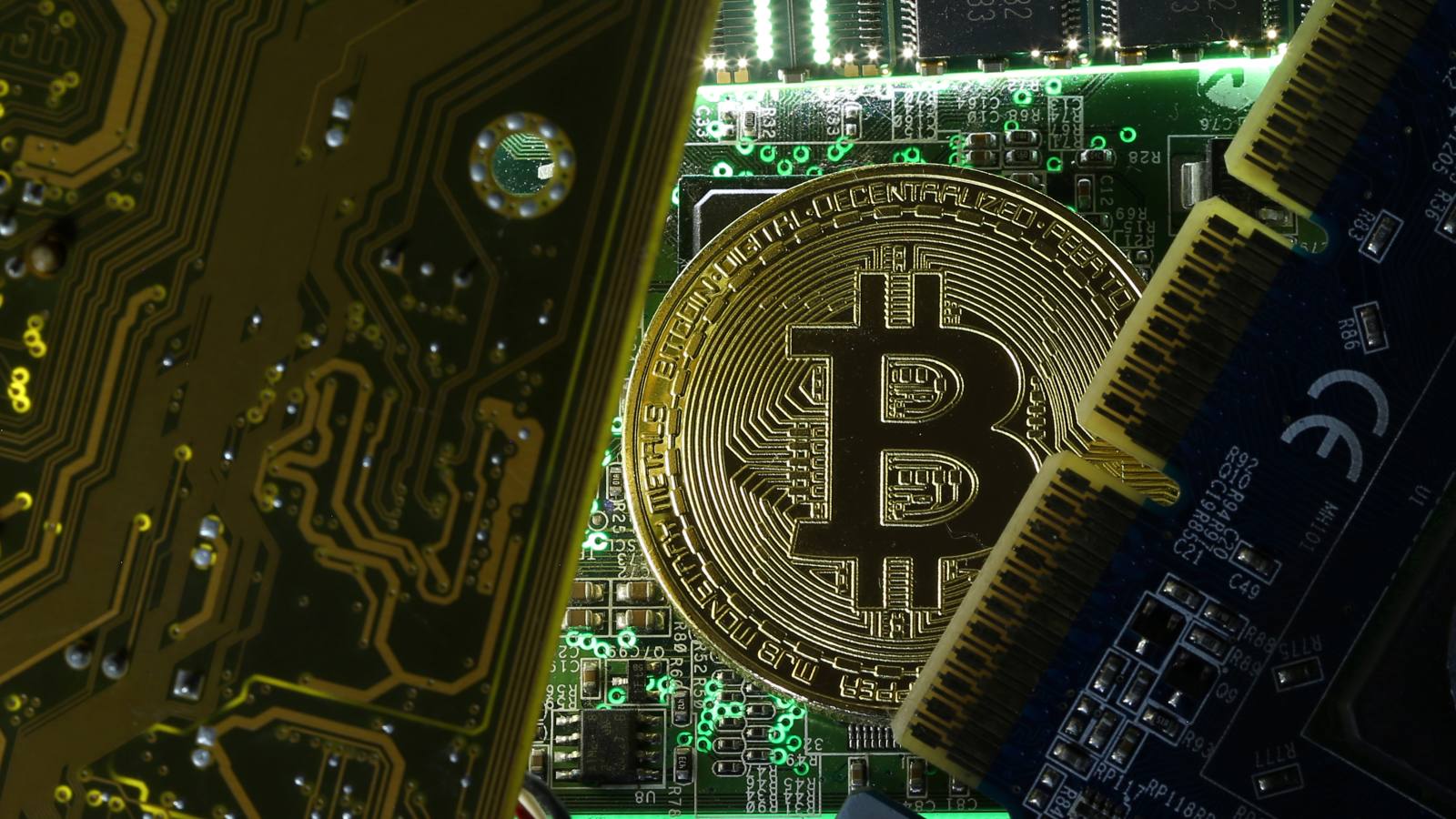 Lowe said that financial institutions such as banks and insurers are playing a key role in creating electronic payment platforms in Australia, pointing to a new payments platform that will be launched in February. The NPP will allow people without bank accounts to transfer money using e-mail addresses.

But Lowe also noted that parties other than financial institutions could create new electronic payment systems, as seen in countries like China.

"We have no immediate plans to issue an electronic form of Australian dollar banknotes, but we are continuing to look at the pros and cons," Lowe said.