Escaping the effects of the financial crisis begs the question: Where to go next? 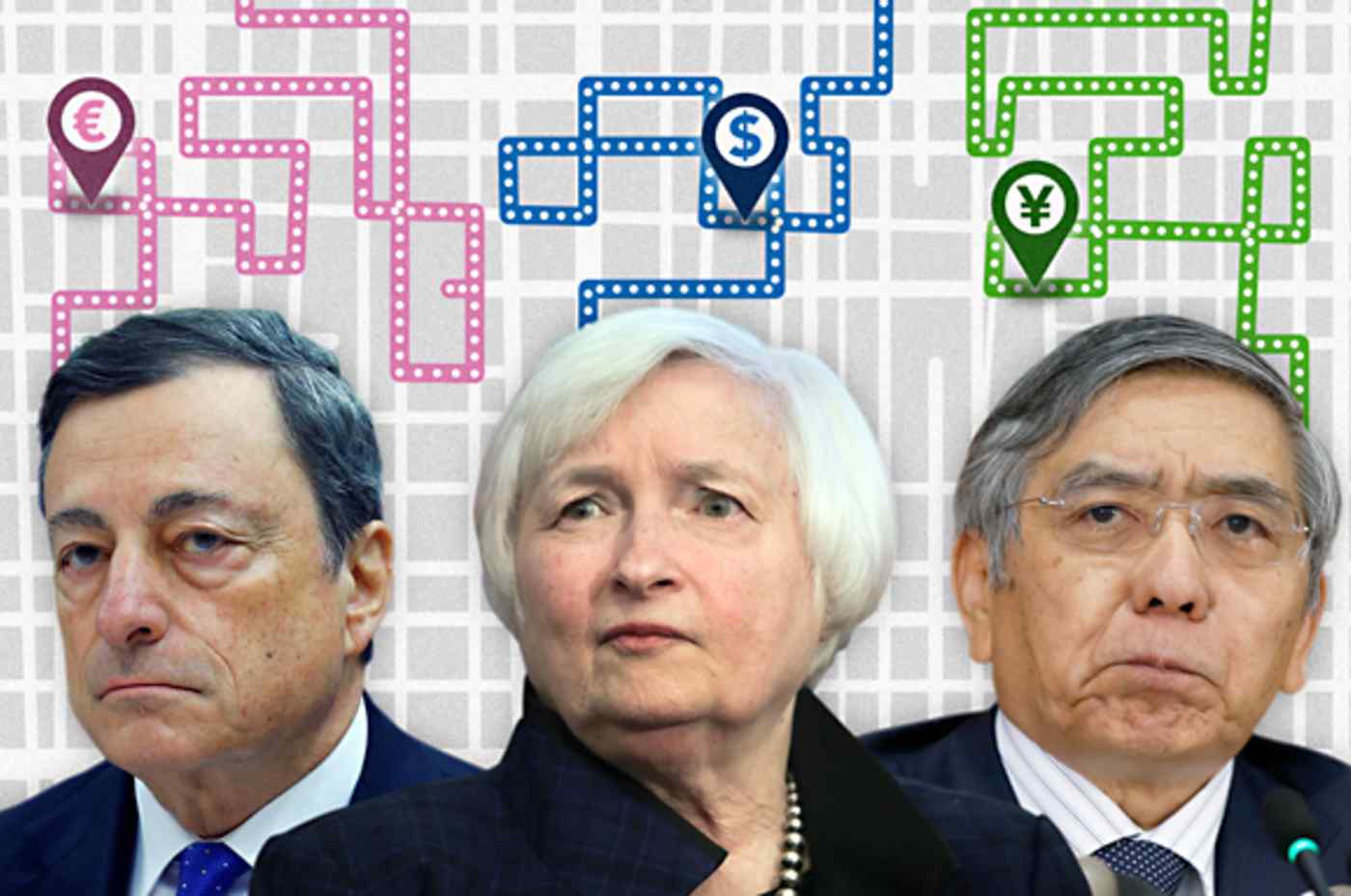 TOKYO -- Central banks today are navigating monetary policy with a broken global positioning system, according to members of a research team at Bank for International Settlements, a club for central bankers based in Basel, Switzerland. The team works on the normalization of unconventional monetary policy, including quantitative monetary easing and negative interest rates, adopted by central banks around the world after the global financial crisis.

In the past decade or so, central banks in the world have resorted to monetary policies which do not appear in traditional financial textbooks, such as quantitative easing, in which a central bank expands its balance sheet by purchasing a huge amount of government bonds and other assets, as well as negative interest rate. Some central banks have got out of the crisis and begun heading toward the exit from unconventional monetary policy. Yet they are still more or less in the dark about exactly how they can exit and where the final goal, normalization, is situated.