Exports, consumer spending grow more slowly than in the past 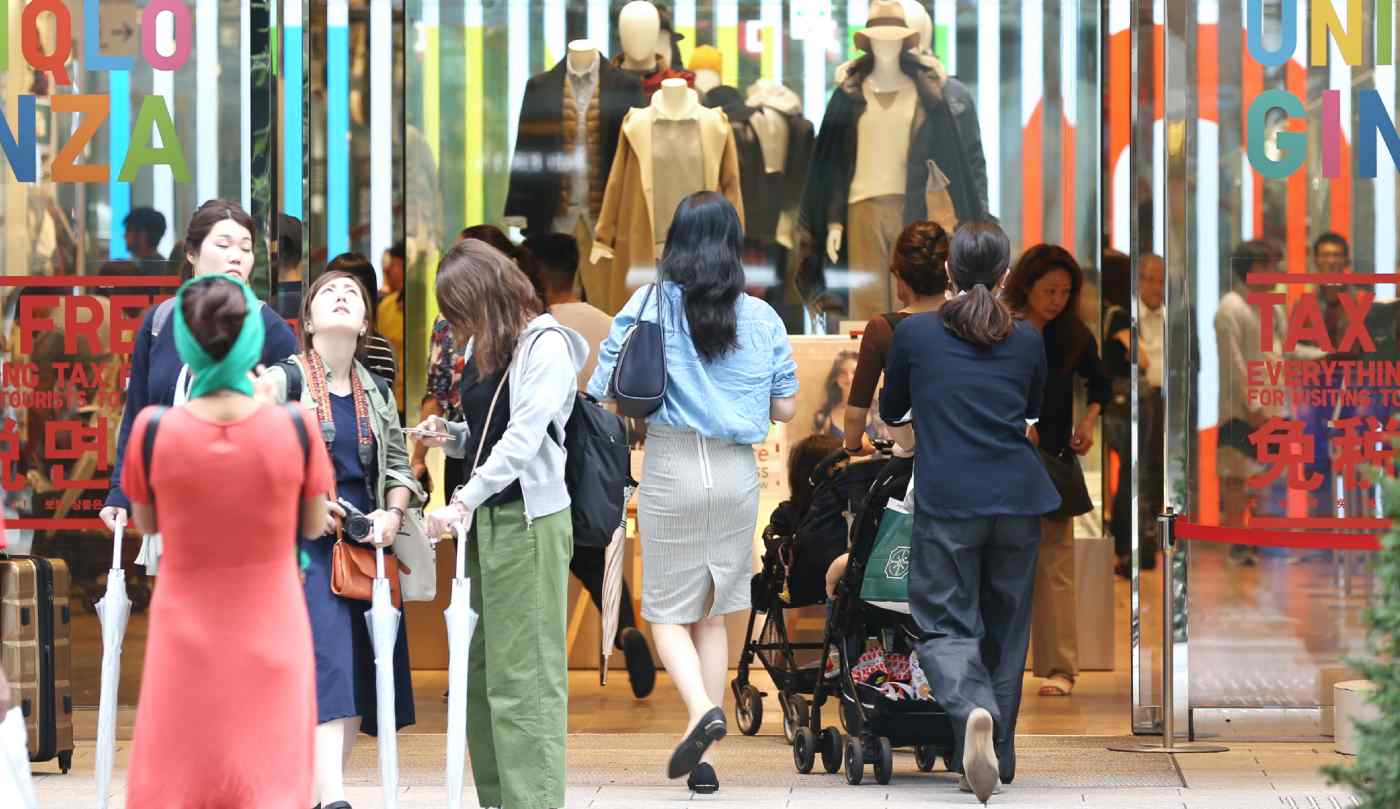 TOKYO -- The Japanese economy expanded for a 58th consecutive month in September to mark the second-longest recovery in postwar history, government data shows, but sluggish wage growth and consumption belie the statistical milestone's significance for most people.

A formal determination of the length of the streak -- which began in December 2012, when Shinzo Abe made his comeback as prime minister -- will be made by the Cabinet Office after consulting with a panel of experts at a later date. But September's reading of the coincident index of business conditions, one of the gauges the government uses to measure boom-and-bust cycles, pointed to continued expansion.