China, Japan and India lag behind in international bribery battle 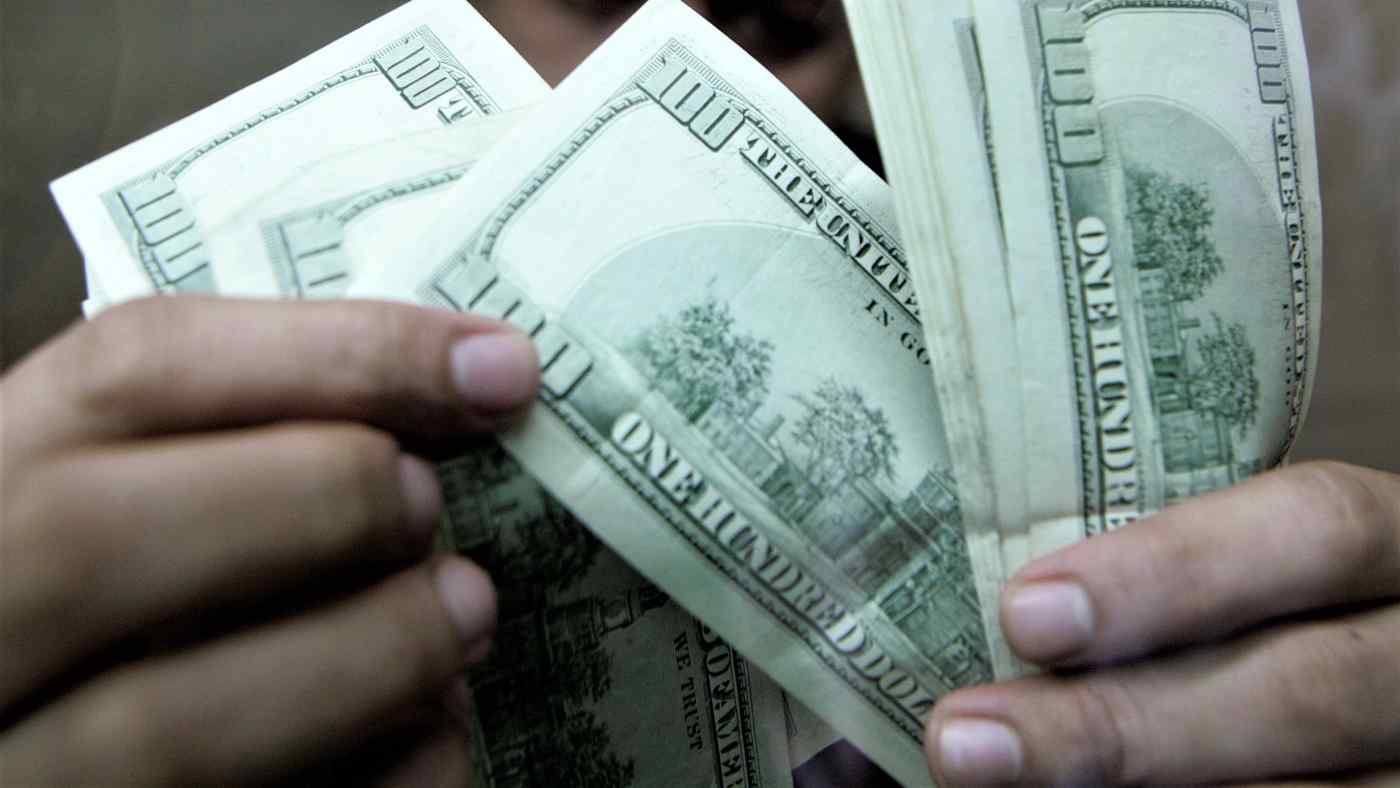 SINGAPORE -- Asia's largest economies including China, Japan and India are among the least active enforcers against bribery in international business, a study by Transparency International has determined -- a warning flag for countries that play key roles in global trade.

In a report titled "Exporting Corruption 2020," released on Tuesday, the Germany-based nongovernmental organization rated 47 economies that account for 83% of the world's exports, based on anti-corruption metrics such as the number of investigations commenced and the number of cases concluded with sanctions.