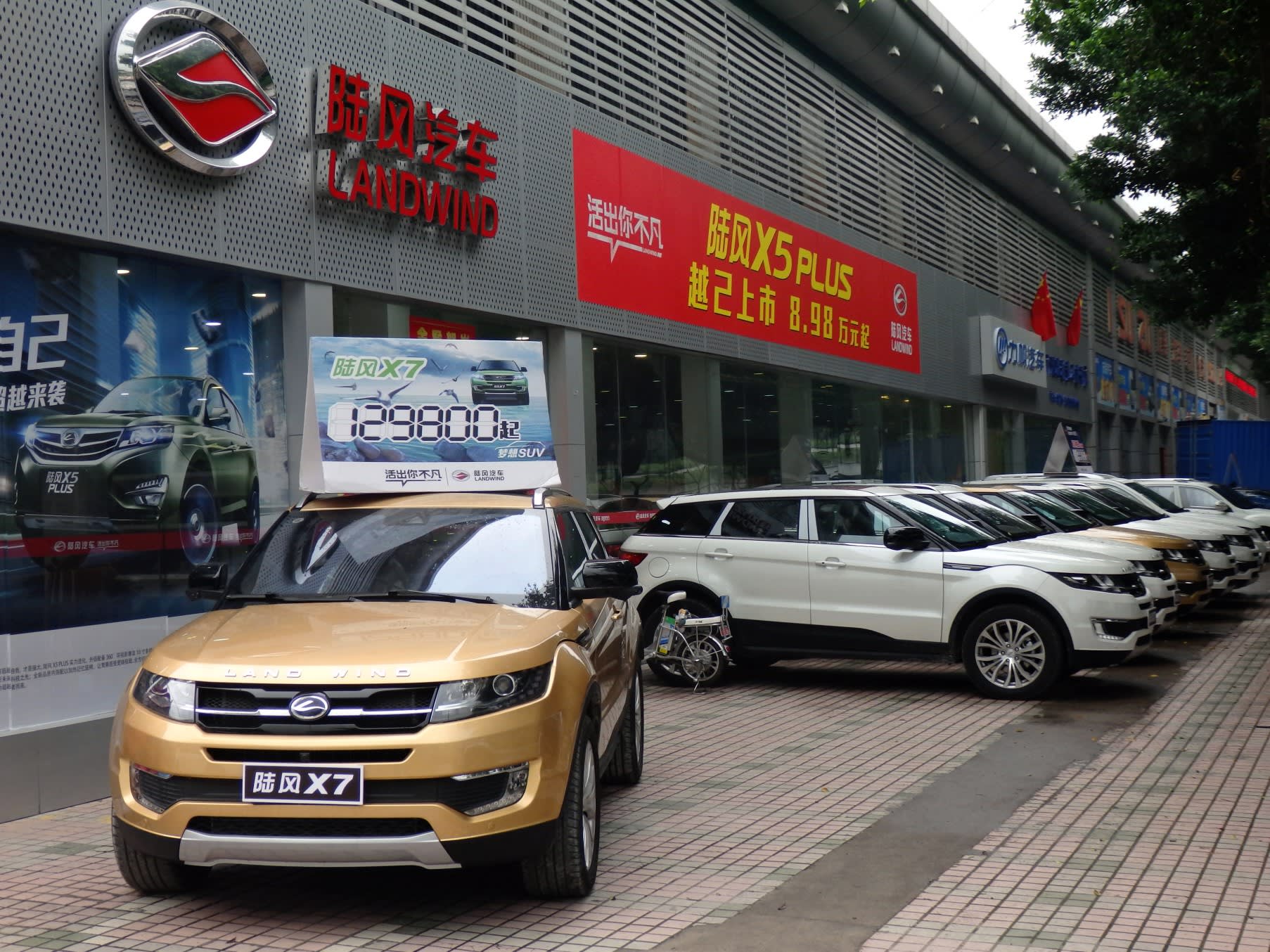 Passenger and commercial vehicles rose 18.7% on the year to 2,649,900 units, the China Association of Automobile Manufacturers said Thursday. The combined tally is based on shipments from factories and includes exports.

With the tax break seen winding down this year, automakers raced to capture the stronger demand now.

Growth by General Motors, last year's top-selling automaker in China, slowed to just 5.7%. And sales of South Korea's Hyundai Motor, which ranked No. 3 here in 2015, edged up 2.2% in October -- down significantly from September's 19%.

Japanese automakers generally fared well. Honda Motor maintained its strong momentum with a 39.6% jump by focusing mainly on its strength in sport utility vehicles. Nissan Motor, the biggest Japanese automaker in China, logged growth of 16.1%. It moved more than 40,000 units of the Sylphy mainstay sedan.