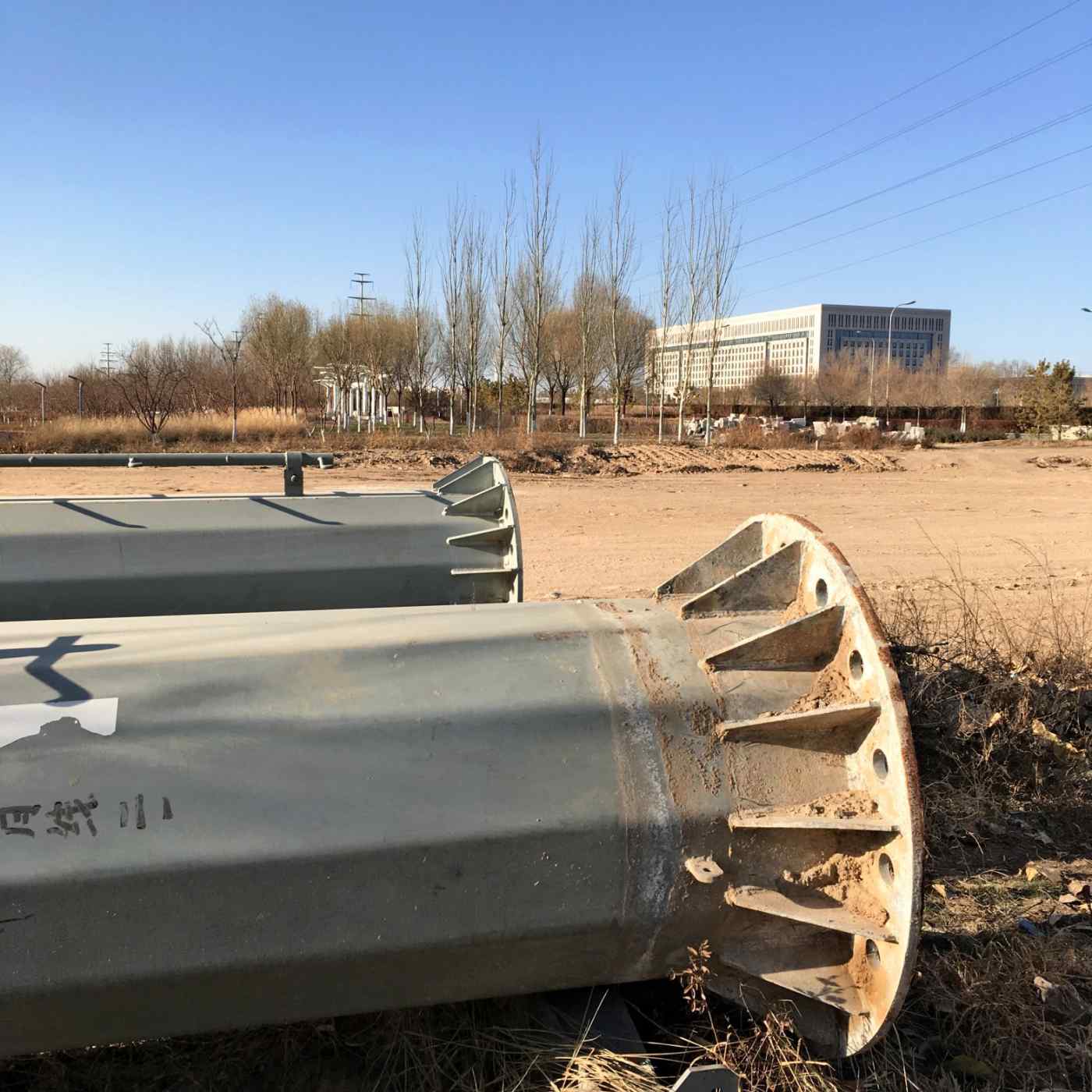 BEIJING -- China is slamming the brakes on infrastructure investment to reel in soaring local debt, but the move is certain to hurt regions reliant on public works projects, widening the country's already stark economic gaps.

Infrastructure spending in the January-April period rose 12.4% on the year, 0.6 percentage point lower than the growth marked in the three months ended March, data from China's National Bureau of Statistics shows. The seemingly strong growth appears less impressive when put in context. The annual increase has been around 20% in recent years. In 2017, when the Communist Party held its twice-a-decade congress, the figure was 19%.