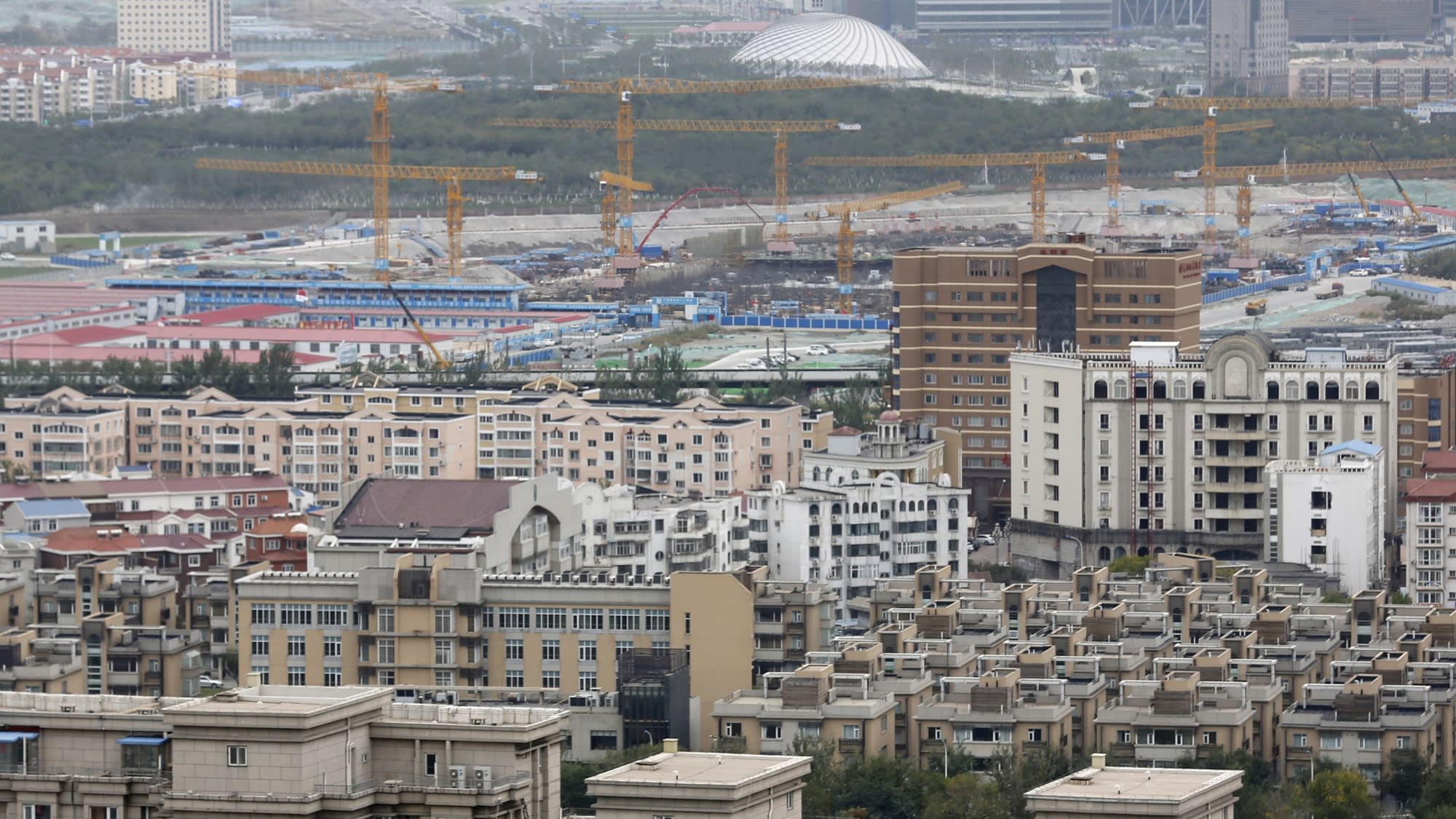 SHANGHAI -- China is cutting off funds to financial companies and banks tied to regional governments in a crackdown on risky debt, rattling markets as institutions scramble for cash.

On May 11, China Zheshang Bank turned to the country's interbank market for money to issue 3 billion yuan ($470 million) in certificates of deposit. It came back with just 700 million yuan and change.

Financial regulators "are cutting off financing options to banks that do not listen to what they say," an executive at a major commercial bank said. China's massive state-owned banks, with their sterling ratings and massive deposits, are largely responsible for keeping the interbank market flush, giving the state significant leverage over errant financial institutions.

Tianjin Real Estate Group has also seen its pool of funding run dry at inopportune times. On May 18, rumors swirled that the company was ready to default on trust products sold to wealthy clients, unable to come up with 200 million yuan in repayments -- a sum that pales in comparison to the group's over 200 billion yuan in total assets. While the firm eventually found the necessary funds, prices on its bonds plunged.

These disruptions suggest China is targeting institutions tightly linked to regional governments, and the banks that work with them, in a widening campaign against excess leverage in financial markets. China Zheshang is strongly identified with Zhejiang Province, while Tianjin Real Estate is backed by the government of the city of Tianjin.

Chinese regional governments that have hit limits on debt issuance have traditionally founded quasi-private companies to handle infrastructure and public works, borrowing as needed. These local government financing vehicles, as they are known, have raised roughly 10 trillion yuan, often through risky high-yield savings products sold to unsuspecting retail customers. Banks have also helped governments procure off-the-books financing. Regulators are working now to bring these shadowy products to light and to dispose of the riskiest among them.

But as necessary as this campaign is to China's financial stability, a blow to the broader economy is inevitable. From the beginning of 2018 through last week, financial institutions and companies sold just under 460 billion yuan in securitized products, a drop of 10% from a year earlier. Financial affiliates of e-commerce leader Alibaba Group Holding have cut issuance 20%. This means less funding is available to smaller businesses and individuals.

The Shanghai Composite Index has remained below its 2017 close over the past few months, suggesting investors are aware of the challenges deleveraging will bring. Not even the prospect of China's inclusion in the MSCI Emerging Markets Index, beginning in June, has sparked much buying.

Chinese blue chips such as Alibaba and Baidu are weighing stock market listings in mainland China, which could draw tens of billions of yuan each. But some are concerned that these debuts would throw the market out of balance, and at the same time expose the companies to greater control by China's government and Communist Party.

Beijing has moved to soften deleveraging's impact on smaller banks by cutting capital reserve requirements. But this fix, like the crackdown itself, is subject to wide regulatory discretion, keeping markets guessing as to what the next development will be.