Politics and COVID loom over city, research shows, as other Asian markets rev up 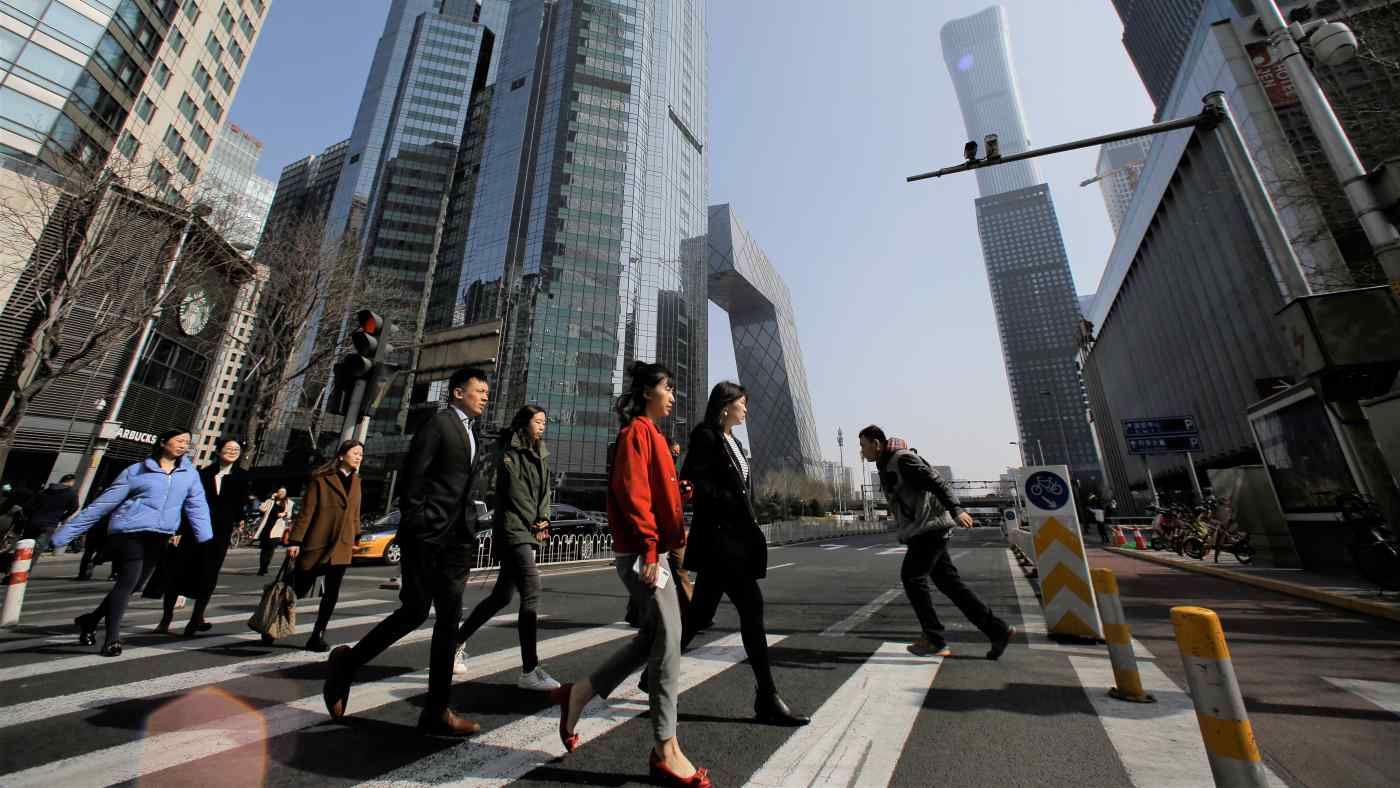 SINGAPORE -- Employers in mainland China and Hong Kong are sharply split over plans to hire more workers and fatten paychecks this year, as companies across the Asia-Pacific region reassess their outlooks amid COVID-19 vaccination campaigns.

A new poll by international recruitment agency Michael Page found 55.6% of mainland China employers intend to increase their head counts in 2021, with only 13.2% planning to scale back and rest holding steady. This suggests they are the most bullish in Asia -- no surprise given China's aggressive moves to stamp out the virus and spur the economy.

"China has rebounded relatively quickly from COVID-19-driven declines," he went on. "While some multinationals are operating cautiously in alignment with decisions from headquarters in the U.S. and Europe, Chinese companies are looking for growth and see opportunities."

The survey, conducted in the previous quarter, drew responses from 12 Asia-Pacific markets, covering over 5,500 businesses and 21,000 employees. Of those, over 3,500 are directors or more senior-level leaders.

Breaking with their mainland counterparts, only 27% of polled employers in Hong Kong said they plan to add staff, with 19% signaling a reduction -- the most conservative responses in the region. 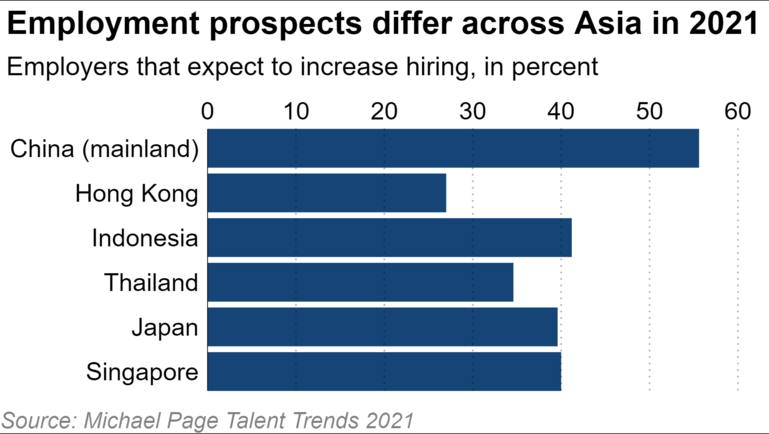 Beijing imposed a sweeping national security law on Hong Kong last year, a move that many, including pockets of the financial hub's residents and businesses, saw as eroding the relative autonomy the city once enjoyed.

"Anything that causes uncertainty or change can adversely impact confidence and decision-making," said PageGroup's Thompson. "The social and political unrest has certainly done that," he added, though he stressed his company remains "very positive" about the Hong Kong market in the future.

"Businesses in mainland China are largely back close to normal in terms of activity, working patterns and growth planning," he explained. "Hong Kong continues to be impacted by COVID-19 restrictions, although circumstances are improving."

In terms of pay, mainland bosses were also far more likely to grant pay hikes. Forty-six percent of mainland respondents said they expect annual salaries to rise this year, with just 11% saying no and the rest undecided.

In Hong Kong, caution prevailed again, with only 29% pointing to an increase. Twenty percent said they would not raise salaries and the rest remained undecided. 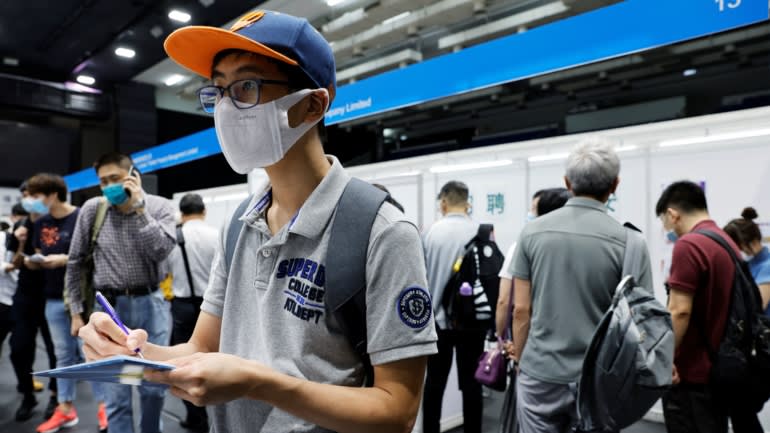 Elsewhere in Asia, Michael Page's survey showed that bosses are broadly willing to step up hiring and, to some extent, reward workers after a difficult 2020.

In Southeast Asia's largest economy, 48% of the Indonesian employers were projecting pay raises, with 14% expecting no annual salary increase in 2021. Similarly, 43% of Japanese bosses were ready to lift wages this year, while 19% were saying no to pay hikes.

But Thompson observed that the prospects are uneven across sectors. He listed technology, health care and pharmaceuticals as examples of industries "where demand is often exceeding supply and there is considerable upward pressure on salaries."

"Unfortunately, we have seen sectors such as travel, tourism and parts of the retail sector very hard-hit by the pandemic, which logically impacts the views and attitudes on hiring and salaries," he said.

While bosses may be open to paying workers more this year, the size of the raises may be limited, with the pandemic still clouding the future.

The advisory outfit noted that companies in 13 out of the 20 markets it studied in the region decreased their 2021 average salary increase forecasts. Comparing the averaged-out forecasts of pay raises for 2021 versus actual average increases last year, India saw the biggest drop, to 7.9% from 9%. China's figure remained steady at 6%, with Thailand's also unchanged at 5%, while Hong Kong's dipped to 3.5% from 3.6% -- breaking ranks with the mainland again.

"Many employers are finding ways to handle the crisis better, manage their businesses and help their employees with a more focused work and reward strategy," said Edward Hsu, business leader for rewards data and software in the Asia-Pacific at Willis.

Like PageGroup's Thompson, Hsu noted that pay policies are likely to differ by sector. He also said digitalization efforts fueled by the pandemic will impact talent demand trends.

"In markets such as China, India, Indonesia, South Korea and Japan, roles in sales, data science and risk management have had the highest compensation increase," he said.

The most optimistic industries in the Willis report include pharmaceuticals and health services, which are forecast to raise salaries by 5% or more this year as employers court talent to capitalize on growth opportunities.

Still, he cautioned: "While there is certainly more optimism for 2021 in both employers and employees alike, the recovery for many hard-impacted businesses would not be smooth sailing. Companies will continue to experience smaller salary budgets this year."