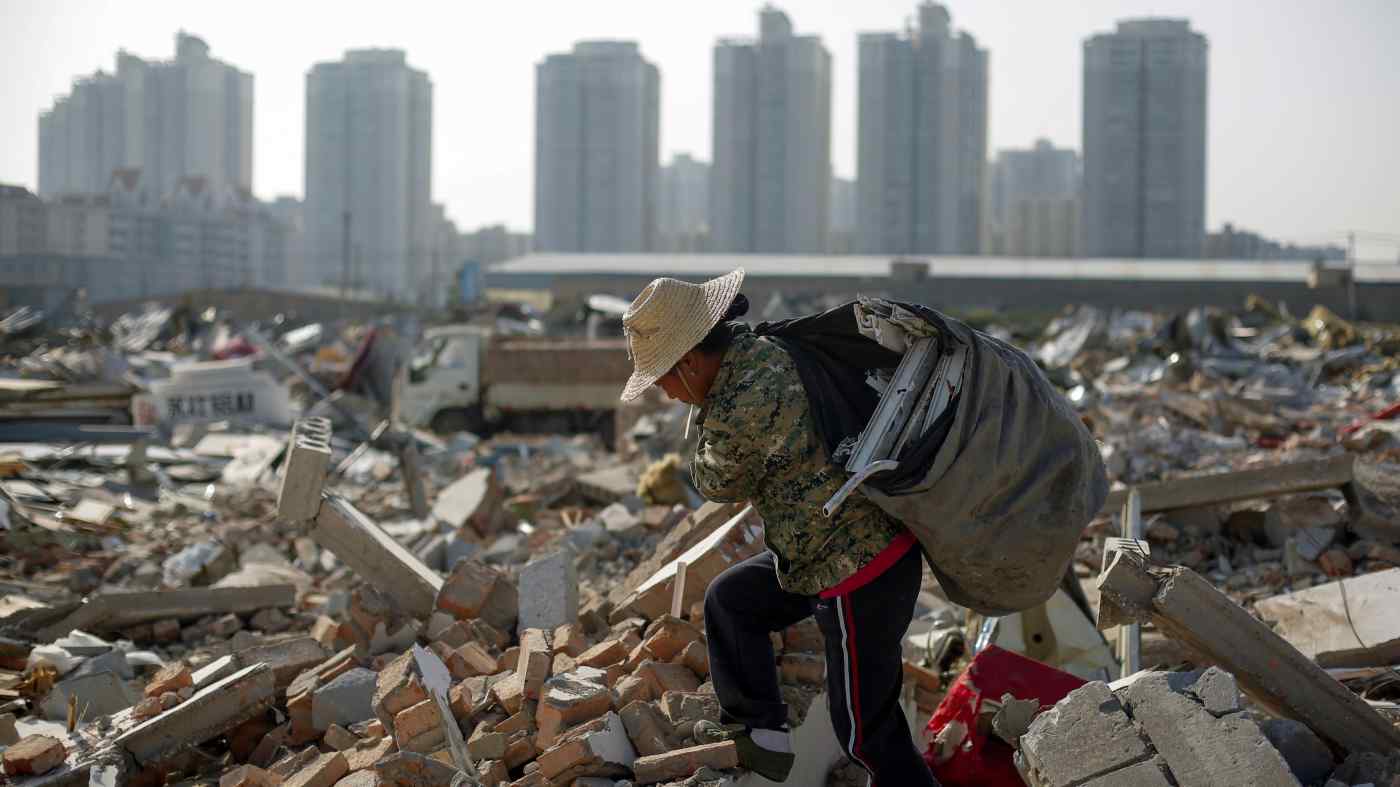 BEIJING -- China has declared an end to poverty, but that victory came with snowballing debts in the nation's poorest counties that were used to finance handouts and subsidies, raising doubts about the sustainability of the government's campaign.

"Through eight years of sustained work, China has lifted its entire population of rural impoverished residents out of poverty," President Xi Jinping told a meeting of the Standing Committee of the Chinese Communist Party's Politburo on Dec. 3. "Nearly 100 million poor people have shaken off poverty," Xi said.