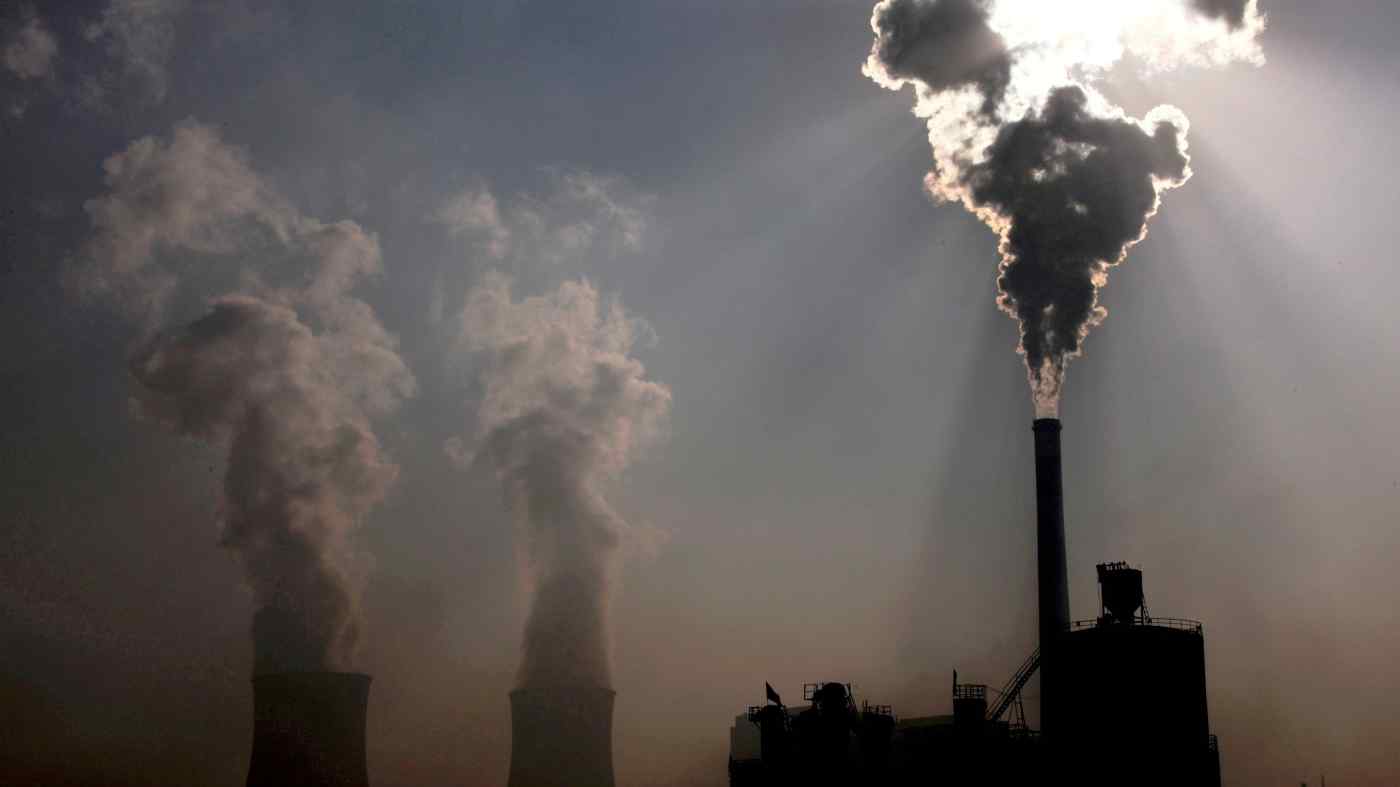 The rise in factory-gate prices was the fastest since China started compiling such data in October 1996, according to National Bureau of Statistics data published Thursday. The price increase beat market expectations -- 10.5% in a Reuters poll, putting further pressure on the country's COVID-19 recovery.

Energy guzzling industries such as mining and raw material processing drove the increase, which has been lingering around 9% since July as the world's largest coal consumer faced an energy crunch. Thermal coal prices traded on the Zhengzhou Commodity Exchange swelled to record highs on Wednesday as recent floods crippled Shanxi, a key coal producing provinces. Coal accounts for over two-thirds of the country's energy needs.

China's consumer price index rose 0.7% year-on-year in September, slightly lower than the 0.8% recorded in August. Inflation has been subdued by lower food prices after reaching a recent high of 1.3% in May. Oversupply of hogs has pushed down prices of pork, the country's main protein staple, and food catering demand is weak due to pockets of COVID-19 outbreaks.

However, non-food items such as transport, education and tourism services trended higher, reflecting the impact of costlier prices in upstream industries.

"The overall inflation outlook remains benign, with the PPI inflation likely to drop back around the turn of the year and CPI inflation set to remain muted for the foreseeable future," she said.