China gains momentum in race to overtake US economy 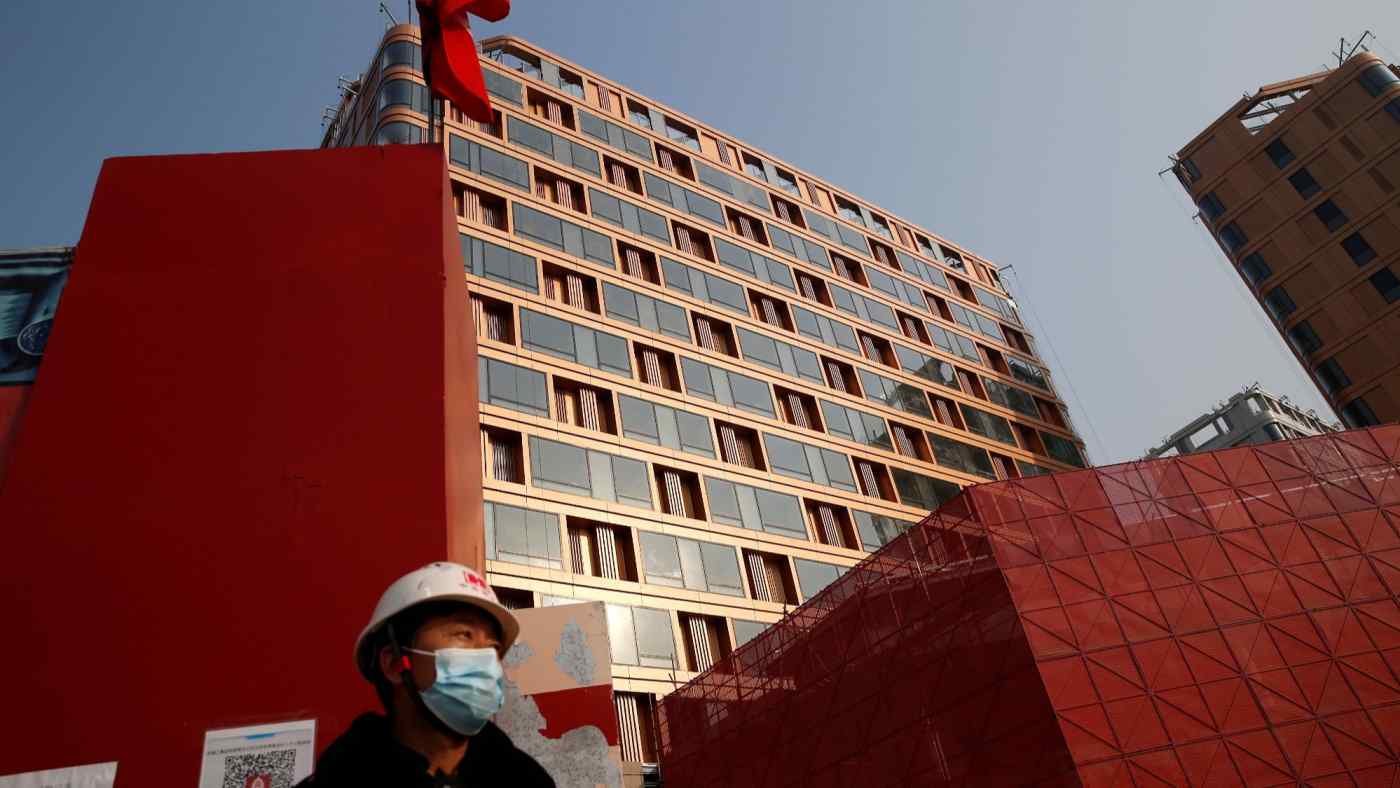 BEIJING -- China's economy surged closer to its American rival last year, achieving nominal gross domestic product of $14.73 trillion -- more than 70% that of the U.S., data released Sunday by the National Bureau of Statistics in Beijing shows.

The Asian country's economy grew at 3% in dollar terms during 2020, based on an average exchange rate of 6.8974 yuan to the greenback. China reached 101.59 trillion yuan in terms of local currency, topping 100 trillion yuan for the first time.

By contrast, the U.S. struggled with its initial response to the pandemic, hampering the economy. Nominal GDP shrank 2.3% last year to $20.93 trillion, the Commerce Department said.

The contrast in pandemic responses suggests China will overtake the U.S. as the top global economic power sooner than expected. The Japan Center for Economic Research projected in December that China would surpass the U.S. in nominal GDP as soon as 2028. The center had forecast in 2019 that the U.S. "will not be overtaken by 2035."