Car location, battery use and braking among details monitored 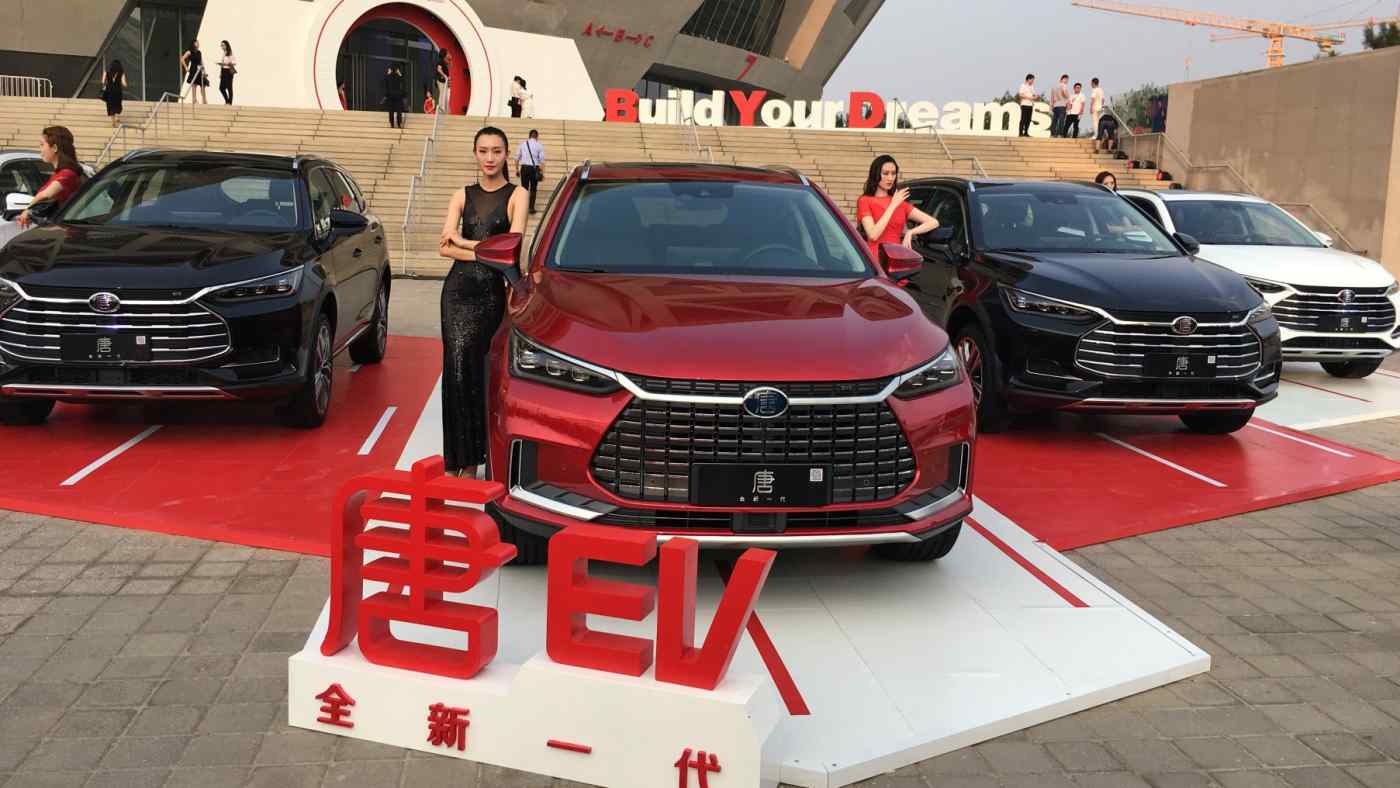 BEIJING -- The Chinese government is collecting real-time data on electric vehicles driving on its roads, according to recent media reports, a practice that could provide a leg up in the development of self-driving technology but may also spark concerns about privacy protection.

The data comes from the vehicles' electrical control units, which govern motors, steering wheels, gas pedals, brakes and other parts, covering more than 60 categories -- including the location of the car and the state of its battery charge.

While raw data from the electric control unit does not directly amount to personal information, identifying the owner of a new-energy vehicle is no hard task for the government. That makes it easy for Chinese authorities to blur the line between the collection of vehicle data and personal data.

New-energy vehicles are one of 10 key sectors included in the Made in China 2025 high-tech manufacturing initiative. Data collection is essential to being competitive in the development of self-driving vehicles. The Ministry of Industry and Information Technology began gathering the data in July 2017 to address the large number of accidents involving electric cars and other new-energy vehicles. The rules were billed as a way to improve safety and auto quality.

The regulation applies to all companies that make and sell new-energy vehicles in China. According to one source, companies first store the vehicle data on their own servers, then send the information to monitoring centers maintained by local authorities. Data from across the country eventually ends up in Beijing.

"To do business in China, we have to abide by government rules," said an executive at a foreign-owned manufacturer.

To boost demand for new-energy vehicles, China offers financial incentives of up to 60% toward their purchase. Now the nation is the world's largest market for electric vehicles. Between July 2017 -- when data collection rules were put in place -- and this October, more than 1 million new-energy vehicles were sold, which would form a voluminous source of data.

Authorities say they are using data collection to improve the safety and quality of the vehicles, such as by analyzing the causes of fires and accidents.

In autonomous driving, U.S. tech giants like Google have taken the lead. But China can use its broad authority to collect massive amounts of data that can be applied to developing self-driving technology. Baidu, China's answer to Google, is pushing forward with its own autonomous driving program, which has been designated as a national project.