China hikes fuel prices to highest in over a decade 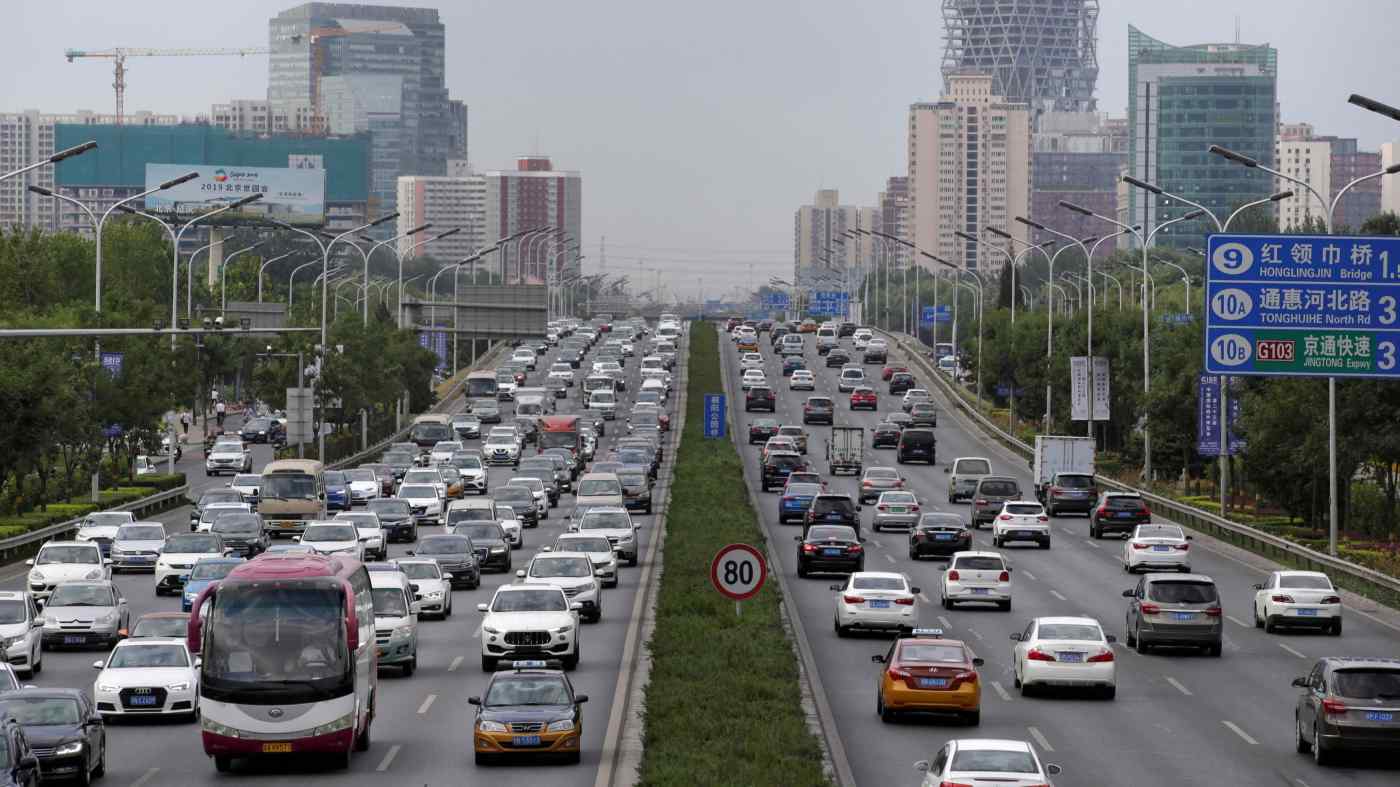 BEIJING (Reuters) -- China's retail gasoline prices have been hiked to levels not seen since at least 2006 while diesel prices were increased to a decade-high after global oil benchmarks surged in the wake of Russia's invasion of Ukraine.

As of Friday, retail gasoline prices will rise by 750 yuan ($118) a ton and diesel prices by 720 yuan a ton, the National Development and Reform Commission said. They are the biggest hikes since the current pricing mechanism was introduced in 2013.

Beijing, for example, will see its gasoline prices jump to 10,770 yuan a ton and its diesel prices climb to 9,695 yuan a ton. Local authorities set different prices though they will all implement the hike.

Under China's pricing system, retail fuel prices are assessed every 10 working days to reflect global crude oil benchmarks so long as the benchmark prices move between $40 and $130. Outside that band, retail prices do not change or only move marginally.

The surge in prices has prompted China's independent refiners, known as teapots, to cut production.

China's daily oil throughput in the first two months of 2022 fell to its lowest since December 2020. State-backed Sinopec said its refineries were running at "fairly high" operational rates to ensure steady fuel supply.

Fuel demand is, however, being hit by a resurgence in COVID cases. In cities such as Shanghai and Shenzhen, residents have been ordered to stay at home and factories have been shut. Road traffic there slid 38% and 27% from a year ago on Wednesday, Baidu data suggested.

Warehouses at all ports in Shenzhen are shut until March 20, while delivery and pick up services in some southern Chinese cities have also been suspended.