China-led AIIB to spend $3.5bn with focus on India 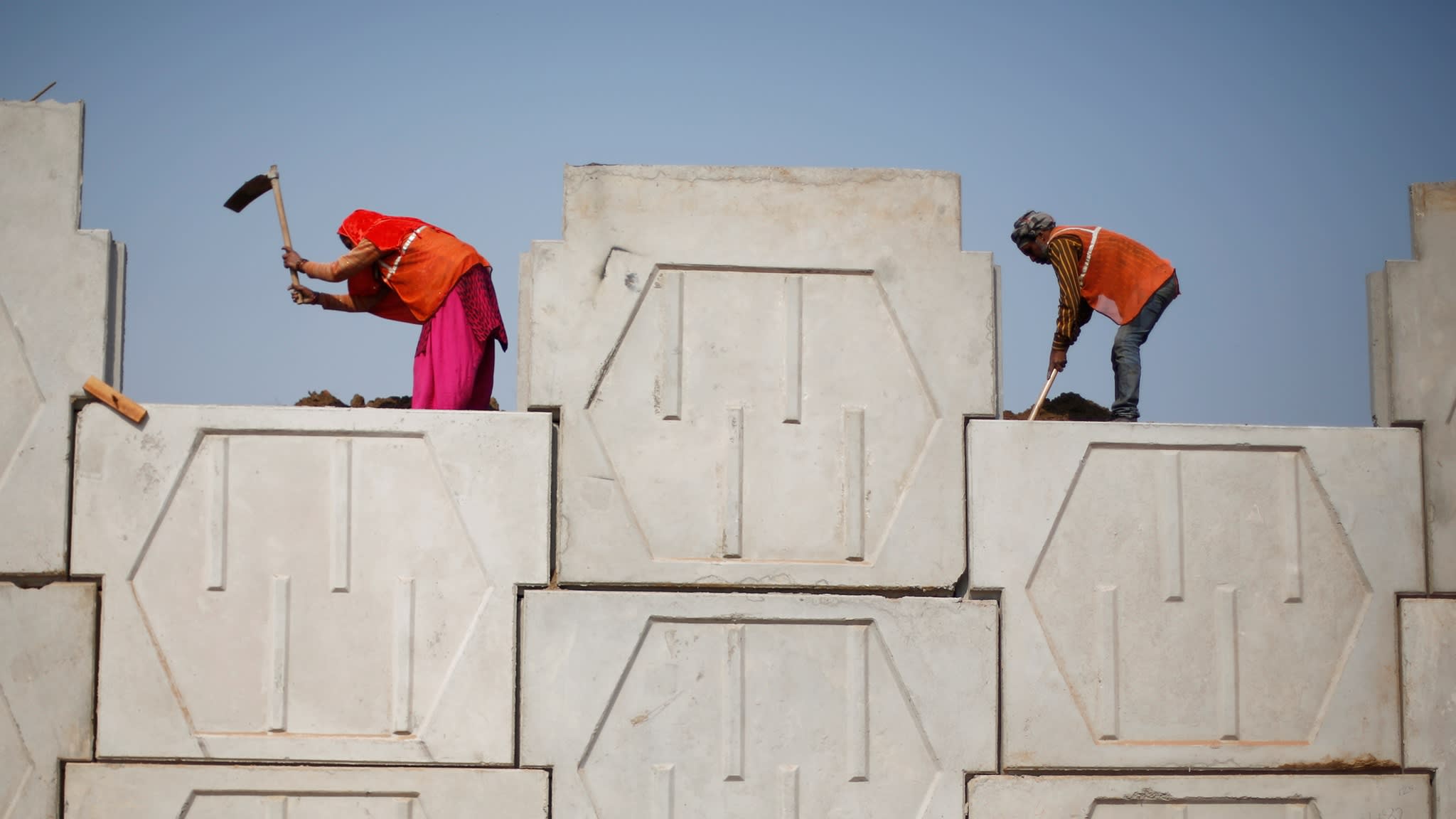 Since its launch in 2016, AIIB has approved around $4.4 billion of loans. The body, which comprises 86 member-countries, revealed the new plan at the start of its two-day annual meeting in Mumbai. India is AIIB's second largest shareholder after China.

"India is the largest borrower, we are working in Bangladesh, Turkey ... Country is not a limitation," said AIIB Vice President and Chief Investment Officer D.J Pandian, adding that the decision still needs approval by the bank's board of directors.

India has already borrowed $1.21 billion from AIIB. On Sunday, Indian Economic Affairs Secretary Subhash Chandra Garg, told reporters India has sought project financing of around $2.4 billion from the bank. Of that, $200 million will be invested in India's National Investment and Infrastructure Fund, which funds commercially viable infrastructure projects.

Six projects in India have been approved by the AIIB, while another six are in the pipeline. These new projects include a Mumbai subway line, irrigation and flood management projects in West Bengal, and rural roads and city development for Amravati, the new state capital of Telangana in the south. Bangladesh has proposed a water supply and sanitation project while Turkey has sought funds for a gas storage expansion project in the middle of the country.

AIIB said it has enough capital to back the projects and does not need of fresh funding. Pandian said that the bank has $20 billion in cash and $80 billion worth of guarantees from member countries. Pandian also stressed that AIIB, which has faced questions about Chinese influence on its decision-making, is "an apolitical organization." Some have said that Beijing-based AIIB had hoped to change the idea that it's an arm of the Chinese government by holding the annual meeting in India, China's biggest regional rival.

Speaking at a separate session, AIIB President Jin Liqun said the bank's vision is to collaborate closely with all governments that it works for, especially on behalf of private sector companies that are working on infrastructure projects .

"We try to give you feedback ... I hope the government will be listening to and do something practical to help them (private players) out. I think in this regard the private sector will be willing to pour in money," he said.