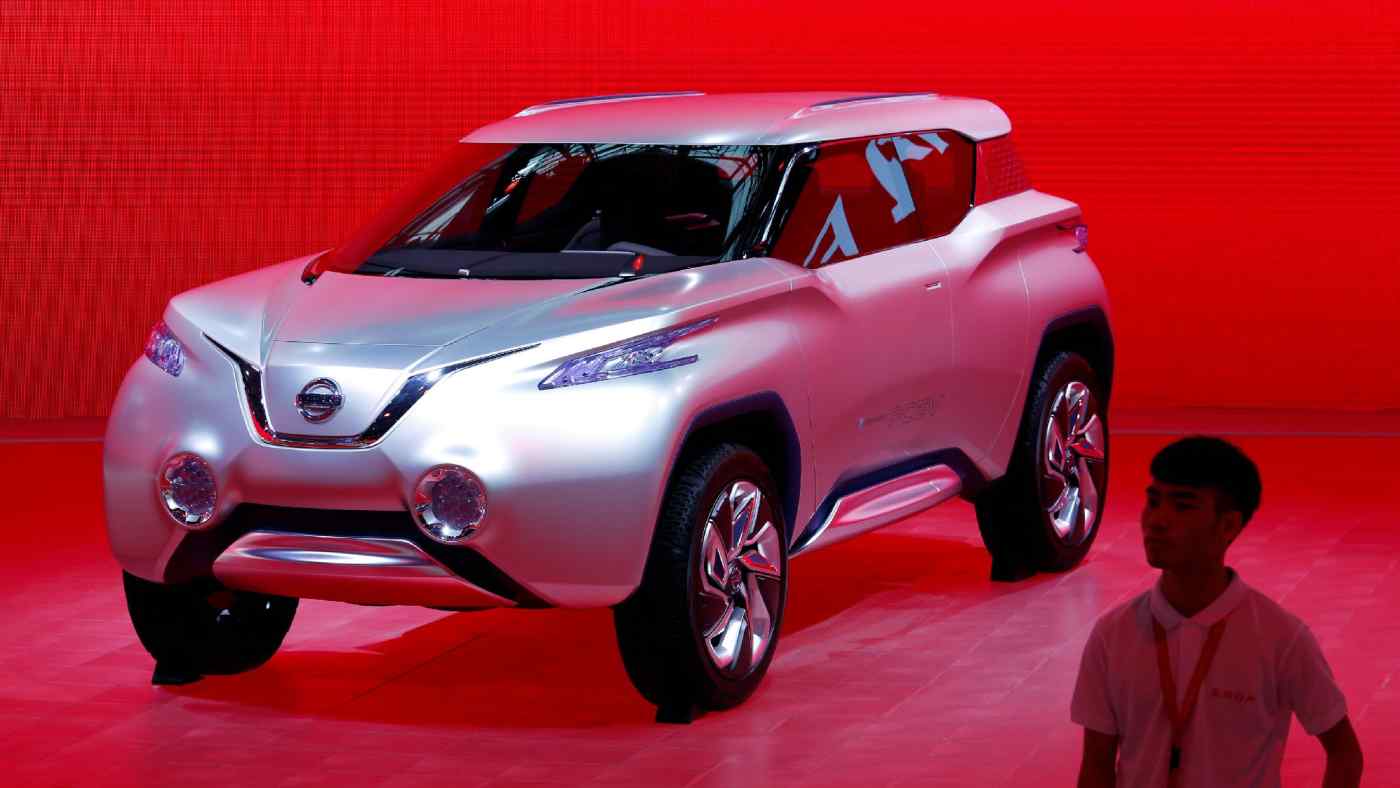 Effective Jan. 10, Beijing will let provincial authorities grant approval for foreign automakers to establish joint ventures with Chinese partners in passenger car production or set up electric-vehicle subsidiaries. The central government only needs to be notified of the approval.

The deregulation is expected to mainly benefit makers of electric cars, which will help advance the central government's policy of promoting so-called new-energy vehicles.

In the past, local officials would try to attract global automakers to spur regional economic development, but the central government often turned them away over concerns about excess production.

The Trump administration has demanded that China loosen restrictions on foreign entry into its auto market. Chinese President Xi Jinping said he would do so in April, announcing a plan to ease rules in stages.

Shifting approval of investments to local governments is part of that effort and also probably intended to advance trade talks with the U.S., which are supposed to wrap up at the end of February.

The move is likely to make it easier for automakers to set up joint-venture factories to build plug-in hybrid vehicles, an area in which analysts say big groups with long-standing development programs have an advantage.

A July draft of the rules would have made it difficult to build factories for plug-in hybrids by treating them the same as gasoline-power vehicles, but the final version carved out an exception for them.

Gasoline cars face strict restrictions on new investment, which the government fears could lead to greater air pollution and overcapacity, given the lower technical hurdles to building these cars.

To expand capacity for gasoline cars, not only must an automaker's factory usage rate exceed the national industry average, so must the rate in the province where the new plant is to be built. A Beijing joint venture, for example, will not gain permission to build a new plant if its factory usage there is too low.

China also shelved stronger rules for batteries used in electric and hybrid vehicles. Draft regulations included detailed technological specifications that were ultimately removed due to opposition from foreign automakers, which said they would restrict freedom for technological development.

Foreign battery makers' growth in China has been stunted by a system that provides subsidies to electric-vehicle manufacturers that use batteries from local companies. Many automakers prefer batteries from Japanese and South Korean suppliers.

"The subsidy system has basically collapsed, and more automakers are moving to buy from Japanese and South Korean battery makers," said a source familiar with the industry.