China opens oil and gas to investment after US trade truce

Other markets freed up as Beijing shrinks restricted fields nearly 20% 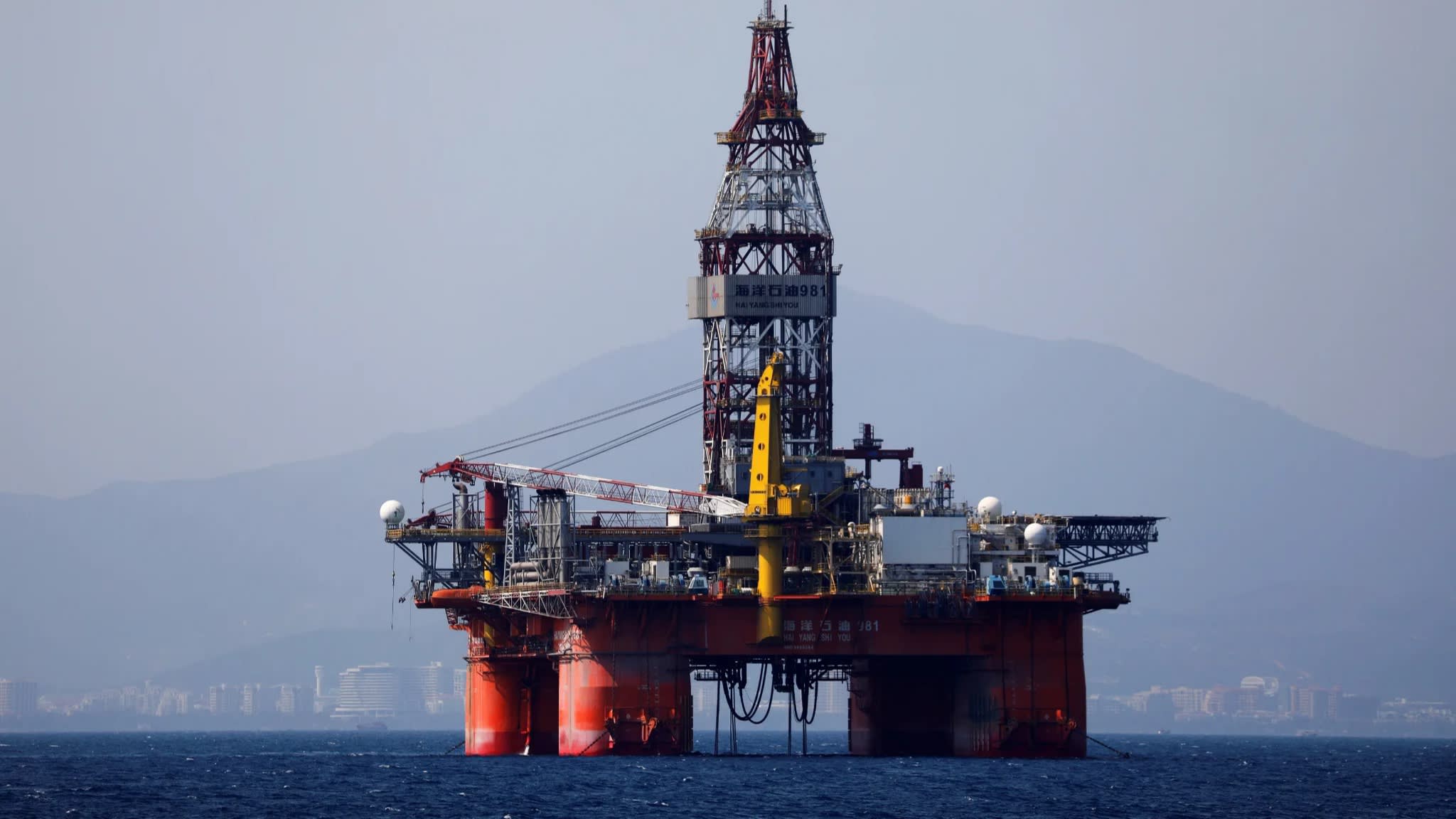 An oil platform operated by CNOOC stands off the southern Chinese province of Hainan. China has opened oil and gas exploration to foreign investment.   © Reuters

BEIJING -- China followed a weekend deal to restart trade talks with the U.S. by loosening restrictions on foreign investment in seven areas of its economy, including oil and natural gas development.

Sectors removed from the list include hydrocarbon exploration and development, natural gas provision in cities with over 500,000 residents and the exploration and mining of some minerals such as molybdenum, a steel additive.

Shipping agent services and call center operations also were designated for opening up, as was construction and operation of movie theaters.

But rare-earth elements remained on the list, along with nuclear power, broadcasting and other sensitive areas. The reduction in negative-list entries also slowed to 17% from the year-earlier 24%.

The 2019 list takes effect on July 30. Foreign companies still will need to apply for approval to invest in China even after the restrictions are eased.

As trade talks resume, Washington is expected to continue to pressure Beijing for further steps to open up its economy.

"The quality of the transaction is far more important to me than speed," Trump tweeted on Sunday, a day after his meeting with Xi. "I am in no hurry, but things look very good!"