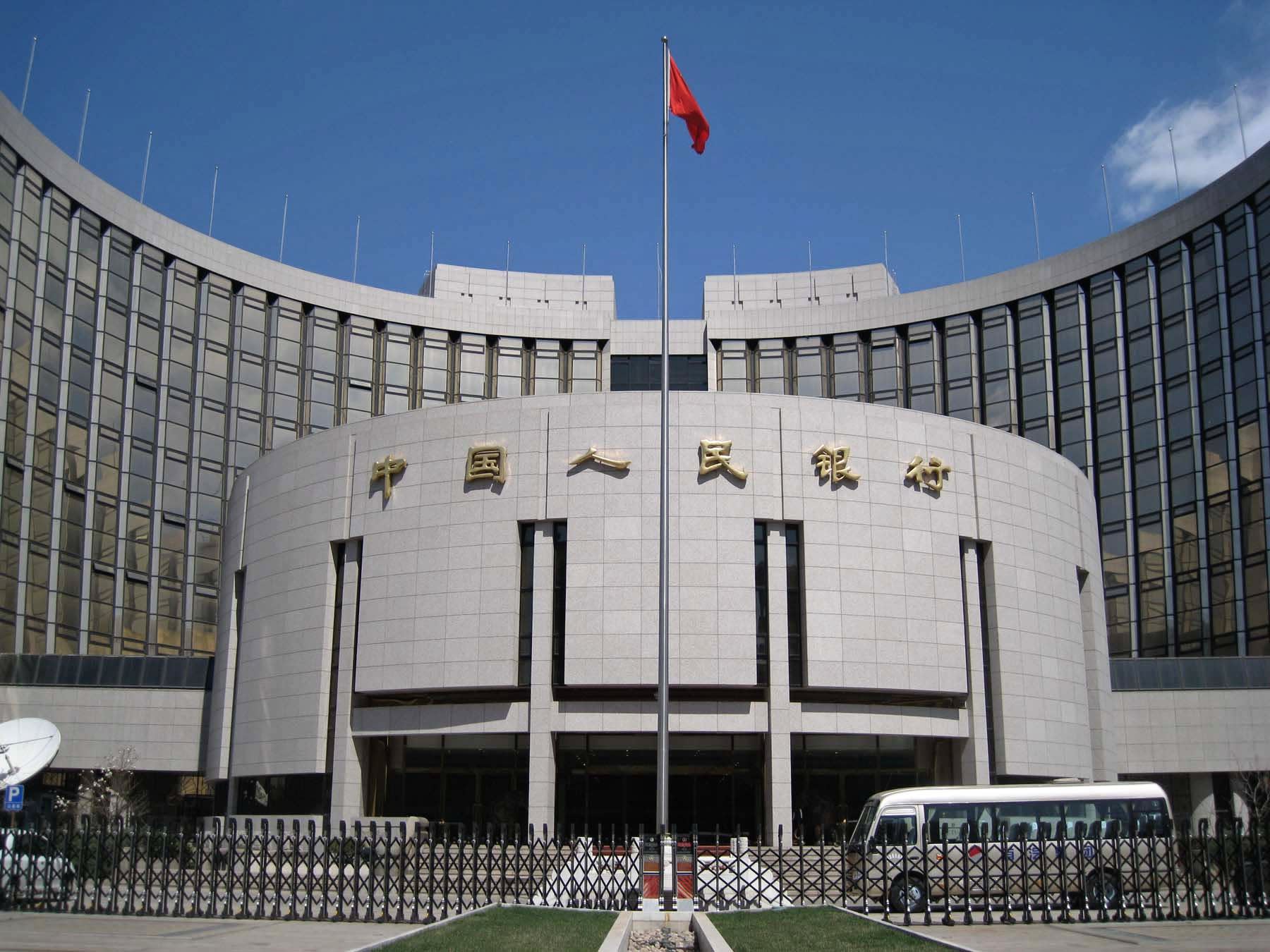 BEIJING -- China took another step toward freeing up interest rates Tuesday by lifting a ban on issuing certificates of deposit to individuals and businesses, broadening the range of available products with rates determined by market conditions.

In December 2013, China allowed CDs valued at 50 million yuan ($8.06 million) or more to be issued to other financial institutions only. The new regulations set the floors at 300,000 yuan for individuals and 10 million yuan for businesses. Nine types of CDs can be issued, with terms ranging from one month to five years. Interest rates will be based on the Shanghai Interbank Offered Rate.

China has been gradually implementing reforms aimed at liberalizing interest rates. In July 2013, it eliminated a floor on bank lending rates, allowing institutions to set rates freely. And last month, it introduced a long-awaited deposit insurance system to ensure that bankruptcies by individual banks do not affect the broader financial system.

The loosening of regulations on CDs is aimed at expanding the range of deposit products with market-based interest rates, giving "financial institutions more rate-setting autonomy," said the People's Bank of China, the nation's central bank. The move paves the way for interest rate liberalization by enabling funds to be procured at rates based on market conditions and allowing for more diverse fund management methods.

A cap remains in place for interest rates on ordinary bank deposits, such as time deposits. But China gave banks more discretion to set rates by raising this ceiling from 1.2 times the base rate to 1.3 times in March and again to 1.5 times in May -- a level reportedly reached by almost no institutions.

Zhou Xiaochuan, the central bank's governor, has expressed an interest in eliminating the deposit rate ceiling. The prevailing market view is that the cap will be done away with as early as this year, fully freeing up interest rates.

The ceiling means that deposit rates are often outpaced by inflation, making them effectively negative. Since depositors then turn to high-yield wealth management products, this has been a factor behind the rise of so-called shadow banking beyond the purview of regulators. China will need to liberalize rates to correct economic distortions as well.