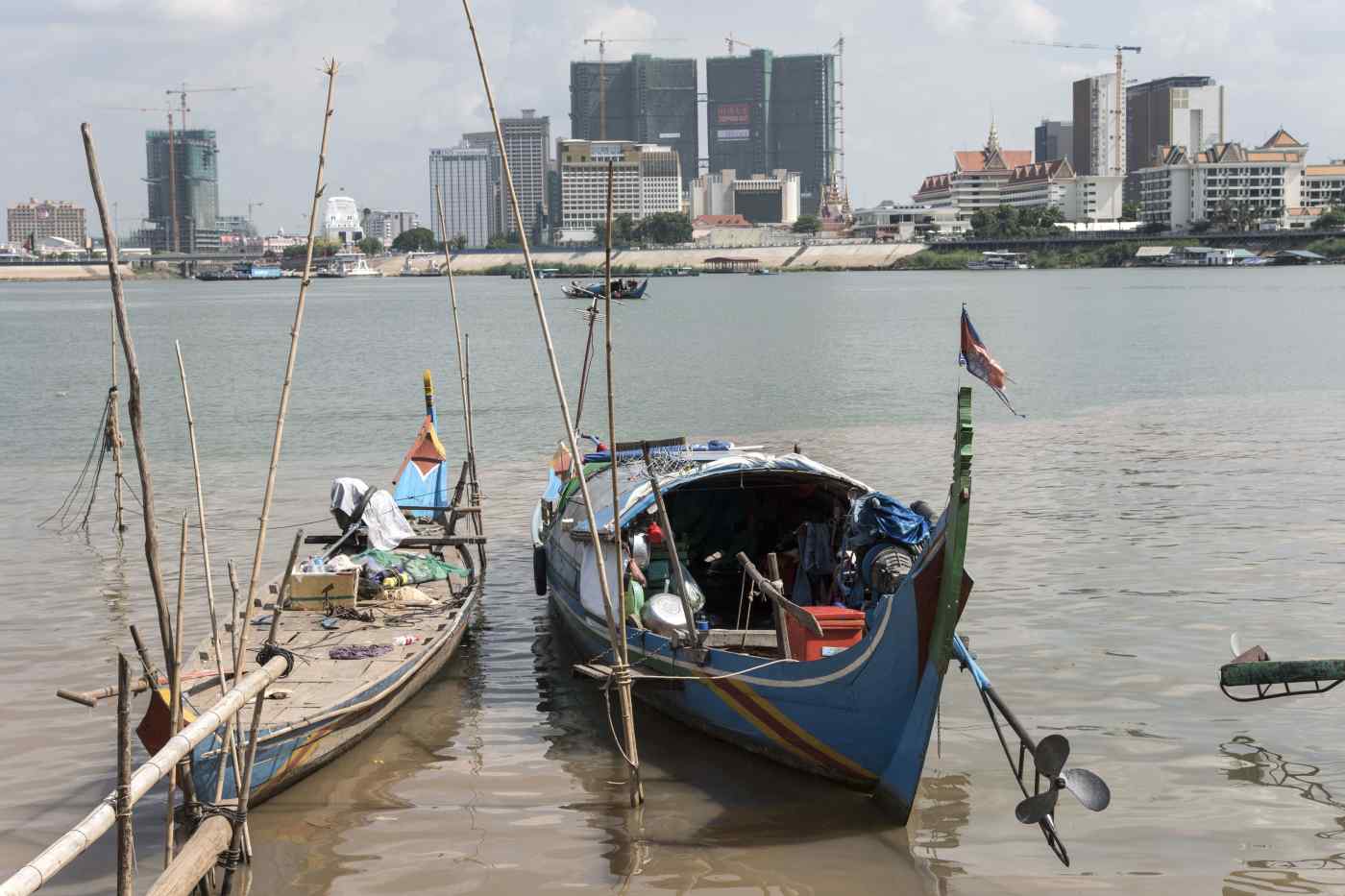 BANGKOK -- China is offering $1.7 million to a six-country group along the Mekong River to boost regional trade and ease concerns about Beijing's massive hydroelectric dam projects along the waterway.

China signed a memorandum of understanding for the money with Cambodia, Laos, Myanmar, Vietnam and Thailand on Wednesday, witnessed by Thai Commerce Minister Sontirat Sontijirawong and China's ambassador to Thailand Lyu Jian. China is also a member of the group.

The projects are aimed at boosting annual trade in the region to $250 billion by 2020 from the current $200 billion.

The memorandum is also expected to ease environmental concerns in the lower mainstream basin of the river, but China's massive dam projects will likely remain problematic for years, according to civic and non-governmental groups.

The money is being distributed by the Lancang-Mekong Cooperation, which was launched in 2015. LMC is encouraging China to consider the environmental effects of its dam projects along the Mekong River. China and other 5 Mekong countries sign a memorandum of understanding to facilitate trade in the region.   © courtesy of the Thai Commerce Ministry

The headwaters of the seventh-longest river in Asia come from glaciers on the Tibetan plateau, after which the river winds 4,660km through China, which calls it the Lancang River.

China plans to build 28 dams along the river for hydroelectric power and irrigation.

A Chinese representative told a LMC meeting in Thailand last month that the dams are aimed at benefiting itself and other countries along the river.

However, critics and environmentalists in the affected countries still argue that Bejing does not clearly understand what the river means to millions in the lower Mekong basin.

"China speaks only about water management for hydroelectric power, but does not understand the importance of the Mekong River. The waterway is also a major food resource for millions in the lower basin, who are adversely affected by the dams in China," said Apisom Intralawan, an academic from Thailand's Mae Fah Luang University.

"In fact, no one can stop China from building anything in its own territory," said Apisom. "What we can do is to urge China to have a better understanding about the situation, and allow all lower basin countries to share its water management plan."