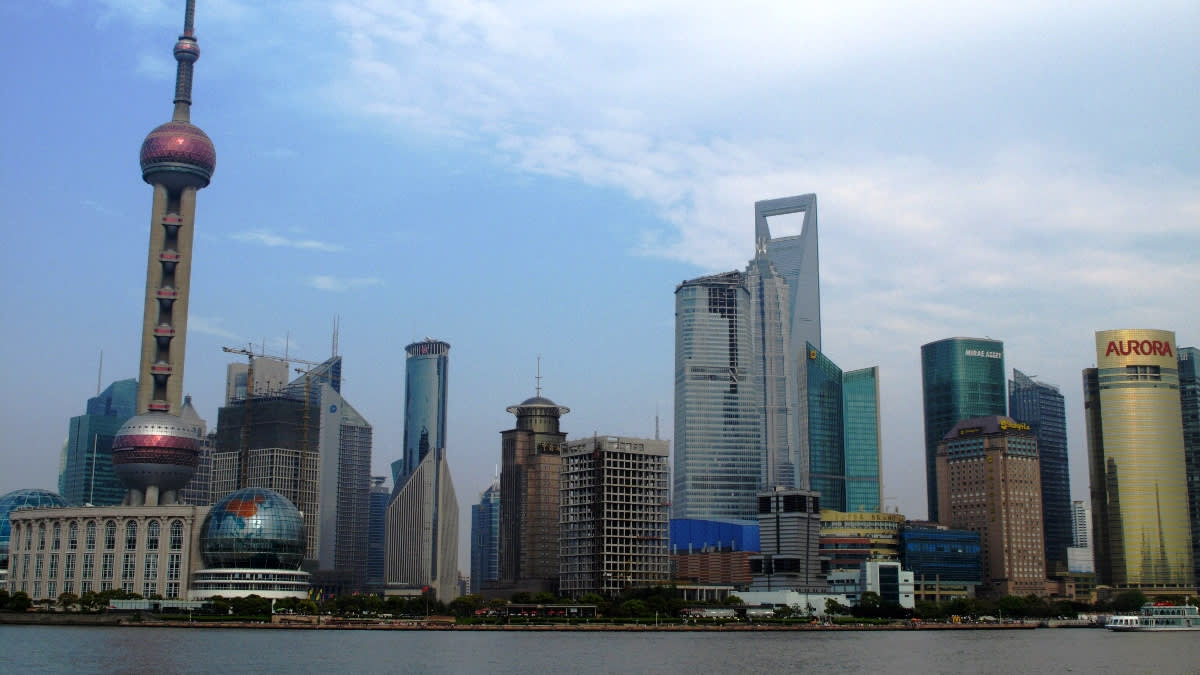 The virus has killed more than 900 in China and has also added to price pressures, with consumer inflation hitting a more than 8-year high as government restrictions on movement drove residents to stock up on essentials.

China's producer price index rose 0.1% from a year earlier, according to data released by the National Bureau of Statistics on Monday, in line with expectations tipped by a Reuters poll of analysts and reversing a 0.5% drop in December.

The epidemic, which originated in the central China city of Wuhan, has infected over 40,000 people in the country, forcing Beijing to extend holidays in key manufacturing bases and impose severe controls in major cities.

Movement of goods and people has also been severely disrupted, with some firms including South Korea's Hyundai Motor and Japan's Nintendo expecting major disruptions in their supply chains.

This has prompted some economists to drastically lower their GDP growth estimates for the first quarter and the full year. Beijing is mulling slashing its 2020 growth target of around 6% and readying fiscal and monetary stimulus to counter the effects of the outbreak, policy sources have told Reuters.

China's consumer price index rose 5.4% from a year earlier in January, surpassing a 4.9% rise tipped by a Reuters poll of analysts and a 4.5% rise in December.

The NBS in a commentary on the data attributed the acceleration in consumer prices to the Lunar New Year holiday, the coronavirus outbreak and lower base from last year. Food prices surged 20.6% in January from a year earlier while pork prices rose 116%.