Measures include lending rate cut and $1 billion in related spending 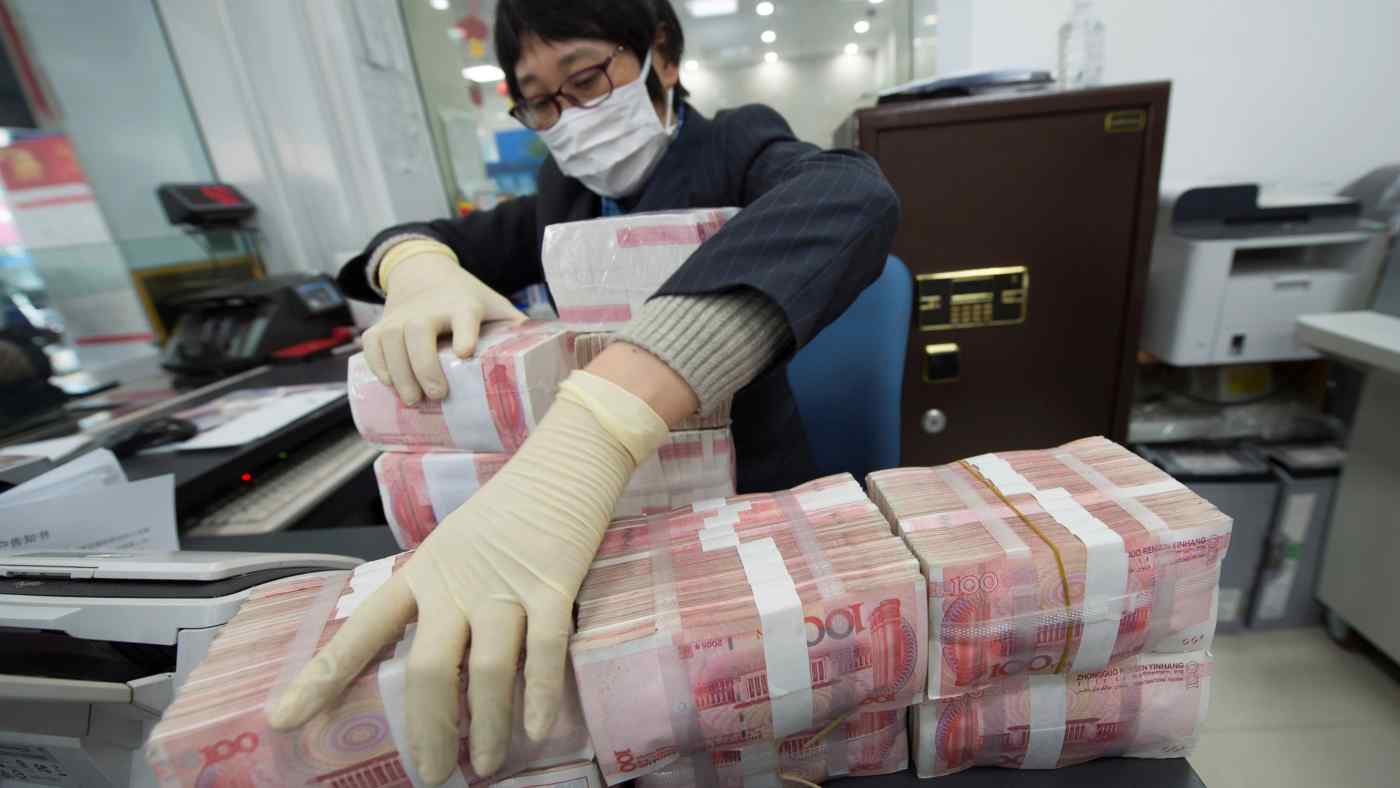 BEIJING -- China is tapping all the monetary and fiscal tools available to blunt the impact of the coronavirus outbreak on the economy, planning a cut to a benchmark lending rate and nearly $1 billion in spending for direct assistance.

A deputy governor at the People's Bank of China signaled Friday that the loan prime rate, which applies to top-tier corporate borrowers, would likely be cut at the next announcement on Feb. 20.

"The market believes there is a high chance that the February rate will be lower," Deputy Gov. Pan Gongsheng said at a news conference. It is rare for a central bank official to make such an explicit statement on where the rate could be headed. The rate was last cut in November to 4.15%.

The Chinese government is also pouring billions into the coronavirus response. It has prepared 66.7 billion yuan ($9.53 billion) as of Thursday to finance assistance programs, Vice Finance Minister Yu Weiping said. They include treatment fee waivers and bonuses to doctors on the front lines.

The government has also set up a 300 billion yuan credit facility for producers of masks and other designated items, enabling them to borrow money at a subsidized effective rate of 1.6% or less. Beijing offering various tax breaks to those involved in containment efforts. Companies that spend on extra equipment to step up production of medical supplies will be allowed to use accelerated depreciation to reduce their tax bills. Besides those manufacturers, transportation and logistics providers, restaurants, hotels and travel-related companies will be allowed to carry losses forward for eight years instead of the regular five, so they can report less taxable income.

The coronavirus "might disturb economic activities in the first quarter of this year," Pan said, citing an impact on the travel, food and leisure sector as well as manufacturing and construction.

China has already injected 1.7 trillion yuan of liquidity into markets in the two days after its stock market reopened following the Lunar New Year holidays to prevent prices from crashing. This helped prevent a meltdown in stock prices, and the yuan is trading at stable levels against other currencies.

But there is concern that these efforts are standing in the way of much-needed structural reforms. China's financial authorities have granted banks until the end of 2020 to abide by stricter rules on wealth management products, which lie at the heart of China's vast shadow banking sector. When asked whether this window could be extended, Pan said the PBOC is currently making technical assessments.