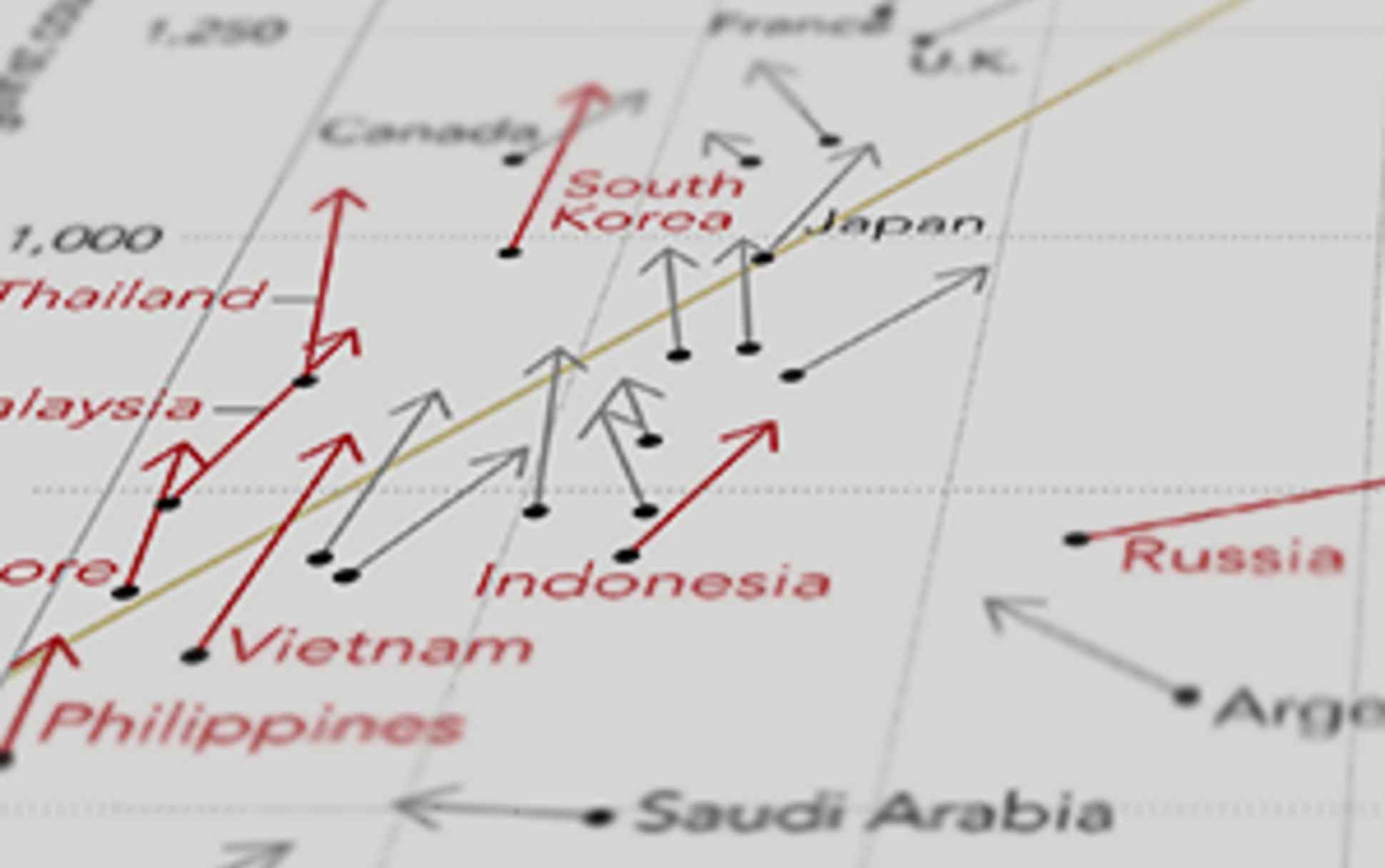 LONDON -- China, the Philippines and Thailand have been resorting to protectionism less frequently in recent years, despite being targeted more often with discriminatory commercial measures by other governments, a Nikkei Asian Review study has revealed.

The study looked at the number of protectionist measures implemented by and affecting countries over two time periods: from the financial crisis of 2008 to 2012, and since 2013. The analysis shows how Western protectionism was affecting Asia's rising markets even before Donald Trump's "America first" presidency.