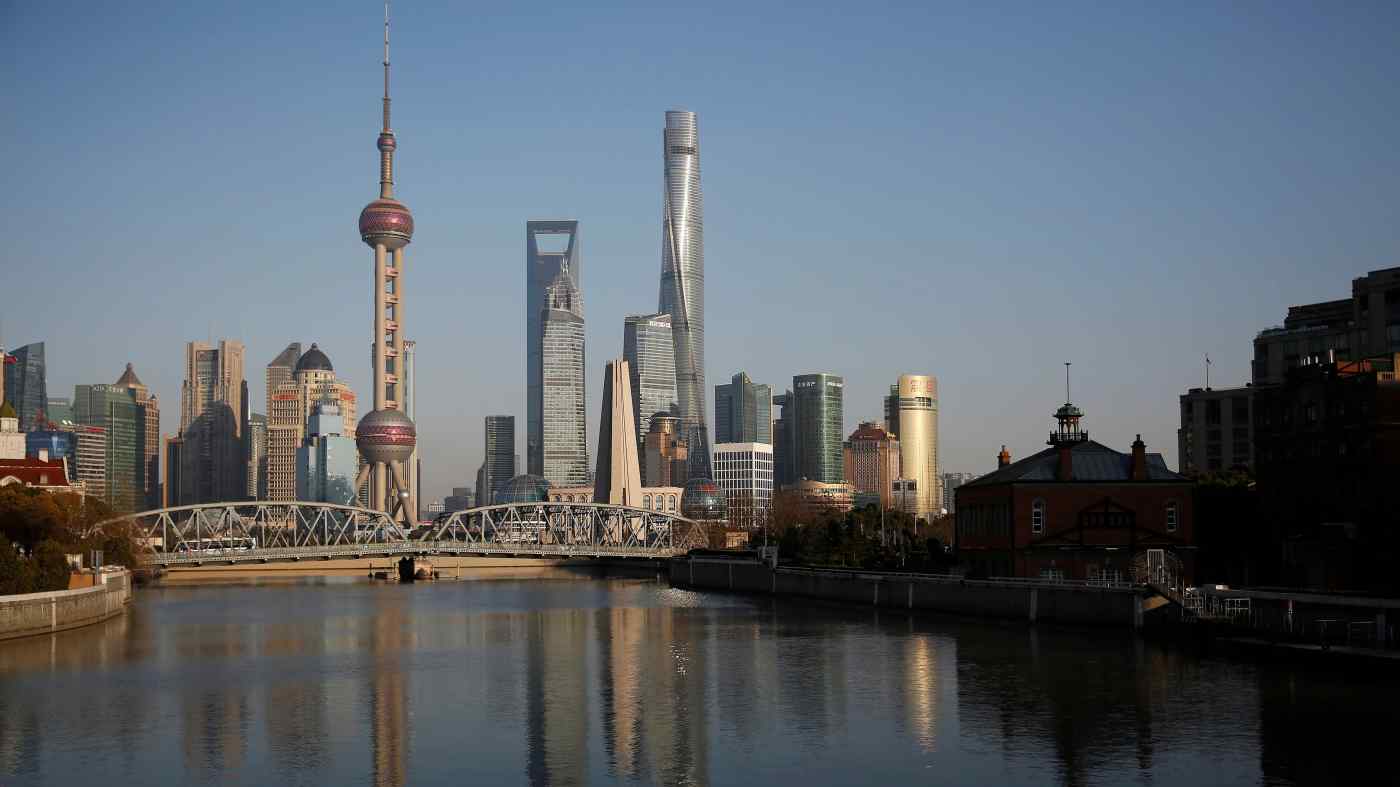 SHANGHAI -- International investors are making big purchases in China's $1.4 trillion pool of distressed loans as they pile up at faster than state-owned banks can clear them away.

Foreign buying of Chinese distressed loans totaled 22 billion yuan ($3.27 billion) by book value in 2018, said Li Jiaqi, an executive director at Shenzhen Qianhai Financial Assets Exchange, a brokerage for bad debts. That is double the value in 2017, and 2019 is expected to be even larger.

The foreign money pouring into China's distressed debt market, chasing after discounts, reflects the depth of the country's bad-loan problem and hints at the limits of Beijing's deleveraging effort.

Buying opportunities can be found in the victims of China's slowing economy, such as a shuttered textile factory two hours west of Shanghai in the Jiangsu Province city of Suzhou. The 100,000 sq. meter grounds are abandoned, and the factory's interior is littered with material.

The site was sold in early March by a distressed debt disposal company under state-owned Agricultural Bank of China, one of the country's big national lenders.

The company recruited buyers in a bulk sale of more than 200 loans, selling them for 20% to 30% of their 5.9 billion yuan book value, according to a broker for such deals.

China's commercial banks carried 2 trillion yuan in nonperforming loans at the end of 2018, up roughly 300 billion yuan from a year earlier, according to the China Banking and Insurance Regulatory Commission. Although disposals quickened to an annual pace of 1 trillion yuan, loans have gone sour at an even quicker rate. The banks also had 3.4 trillion yuan in so-called special-mention debt, a category of default risk. This raises their distressed loans to 5.4 trillion yuan at the end of last year, 80% higher than 2014.

But that is not all. The big four state-owned banks all set up asset management companies for nonperforming debt in the late 1990s. Accounting group PricewaterhouseCoopers estimates these managers hold 4.3 trillion yuan in debt.

Adding all these sums together makes China the world's largest market for distressed debt, at $1.4 trillion, said Tim Guo, a partner at PwC China.

The last time such big purchases were made by foreign investors was in the early 2000s, when Goldman Sachs was a notable buyer. After that, deals became small until around 2017. Prices were high due to intense competition from Chinese risk money, mostly from banks' asset managers.

The environment is changing now as China's economy grew at 6.6% last year, its slowest pace in 28 years. Growth is expected to weaken to 6.2% in the January-March quarter.

The slowdown is deteriorating asset managers' ability to clear these debts off banks' books. One of these companies, China Huarong Asset Management, suffered a 90% drop in net profit last year.

On the surface, Chinese banks appear to be healthy with capital ratios of more than 10%. The rate of nonperforming loans, however, has risen to 10% to 20% at some small banks, which could tear a hole in country's financial system.