China's Belt and Road ambitions spread to the Arctic 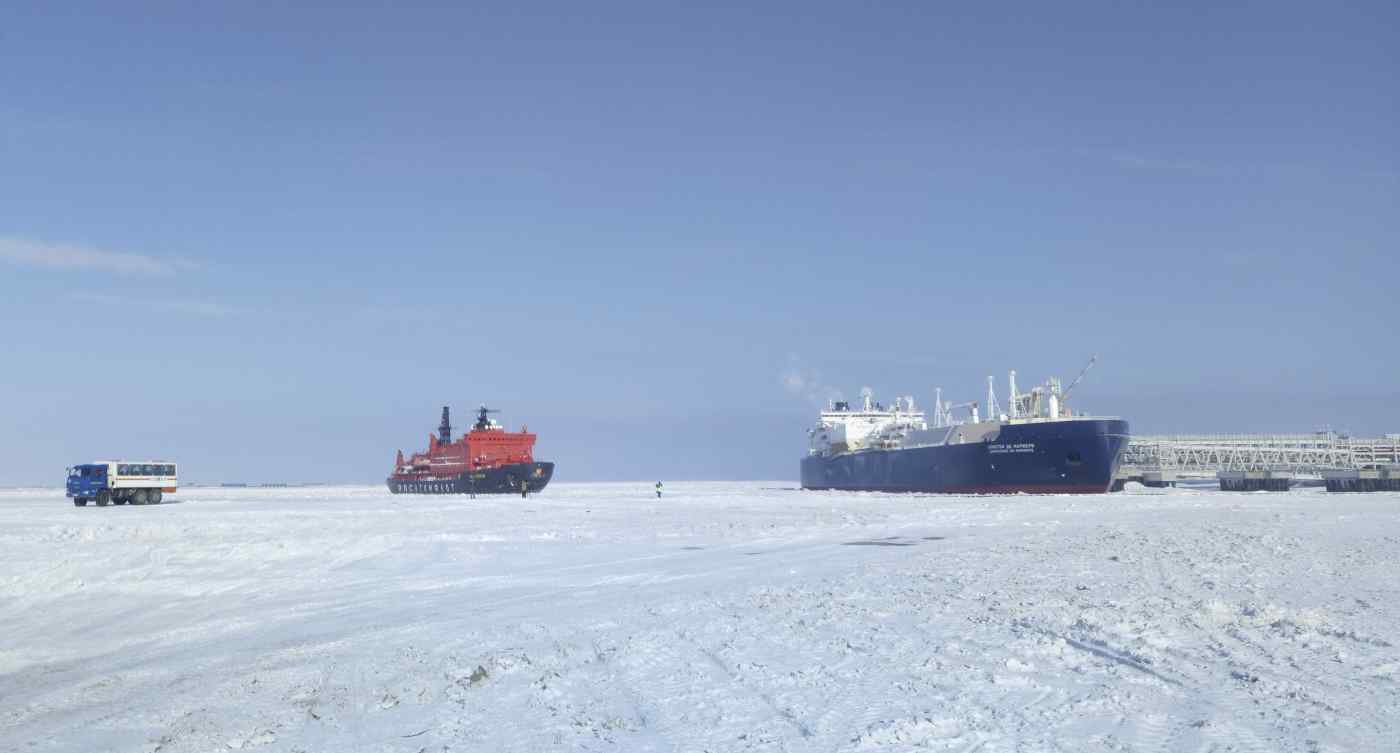 BEIJING -- China aims to establish a "Polar Silk Road" to take advantage of shipping routes and resources in the Arctic Sea, with plans to eventually connect the framework to its greater Belt and Road economic initiative, the government says in a white paper published Friday.

Global warming has melted ice caps in the Arctic and opened up shipping lanes. It is about 30% faster to sail between East Asia and Europe through the Arctic than via the Indian Ocean, according to shipping companies.