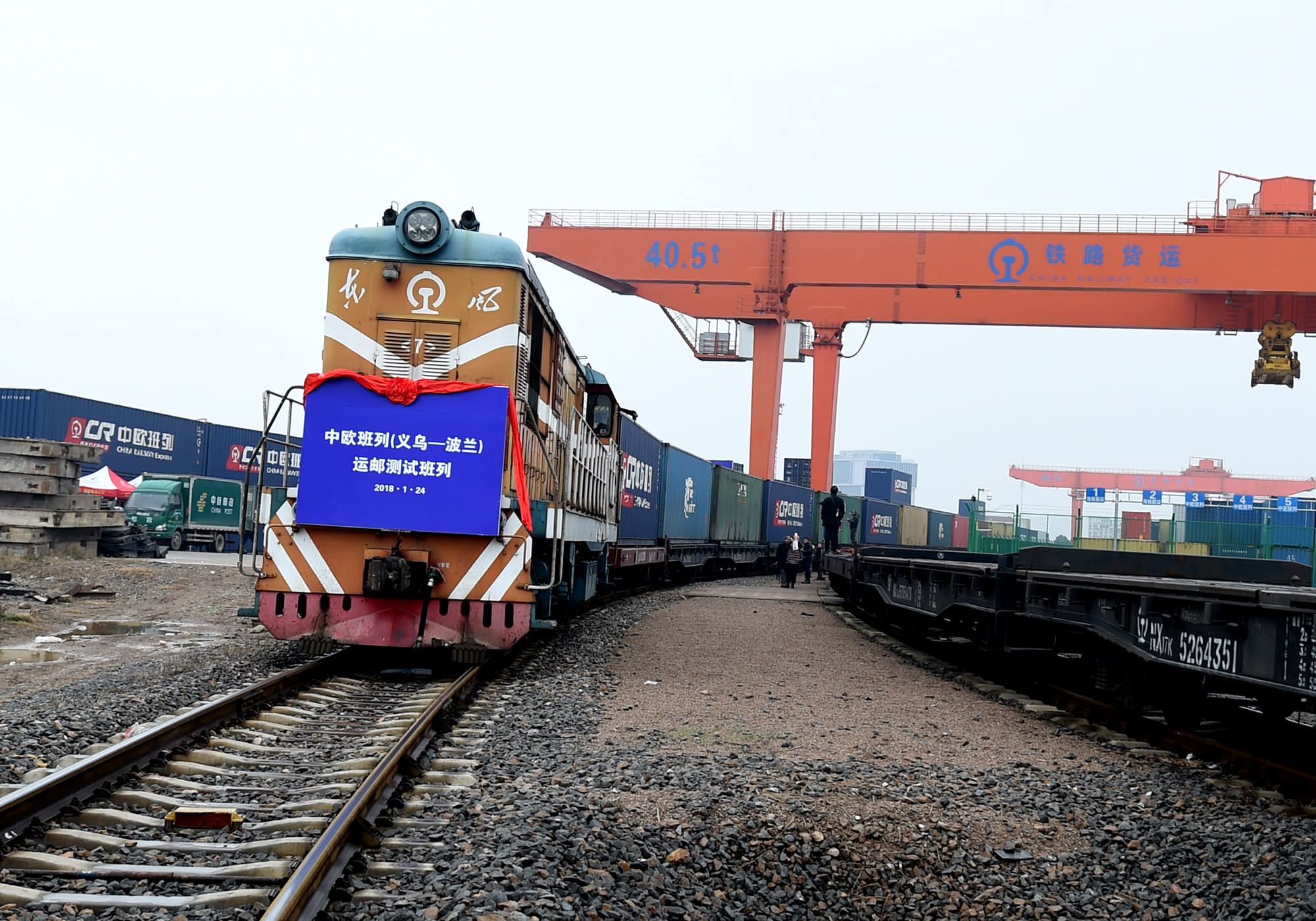 BEIJING -- Chinese capital flowing into Belt and Road Initiative projects surged 30% on the year to a record $20.1 billion in 2017, even as the country's overall outbound foreign direct investment fell for the first time, dropping 19%.

Data from the commerce ministry shows BRI investment in 64 countries in 2017 surpassed a previous high of $18.9 billion in 2015. And that record looks set to be beaten again this year -- Chinese investment in Belt and Road countries, excluding in the financial sector, already jumped 12% on the year to $9.5 billion in the first eight months of 2018.

Investment in the U.S. in 2017 dropped to a third of the previous year's level, due to tighter scrutiny of Chinese takeovers by regulators in Western jurisdictions. Beijing has also restricted overseas investment in property and the entertainment sector by Chinese companies in an effort to curb capital outflows.

China's splurge on eight BRI countries, including Pakistan and Laos, surged 43% on the year to $2.2 billion in 2017. A U.S. think tank has pointed out that this indicates excessive borrowing by these countries, which have taken in total Chinese investment to the tune of nearly $20 billion.

China has mostly invested in infrastructure, such as ports and roads, and may be accelerating the investments to make up for a rapid decline in such activity in the U.S.

While some small countries welcome the BRI as a way to cover swelling infrastructure costs, China has been criticized for plunging them into debt that they would find hard to climb out of without yielding control to Beijing. Most of its investments in these countries are in the form of high-interest aid loans.

Sri Lanka serves as an example. It was forced to lease its Hambantota port to China as payment for debts borrowed to build it. But a source at a state-owned Chinese construction company involved in BRI said that China does have a ceiling on the debt. "There is the Chinese government's guidance restricting Chinese funds to 85% or less of the total ... But small countries cannot contribute even the 15% portion of the total funds," said the source. "Eventually, the Chinese side has no choice but to contribute all the funds."

The Center for Global Development, a U.S. think tank, released a report in March naming eight countries that could fall into China's debt trap -- Kyrgyzstan, the Maldives, Laos, Djibouti, Mongolia, Montenegro, Tajikistan and Pakistan. Investment in Laos nearly quadrupled, while that in Djibouti also soared 70% in 2017.

But that is skewed by much higher ratios for some countries. As a percentage of GDP, Chinese investment in Laos is 39%, in Mongolia 32% and in Tajikistan 22%.