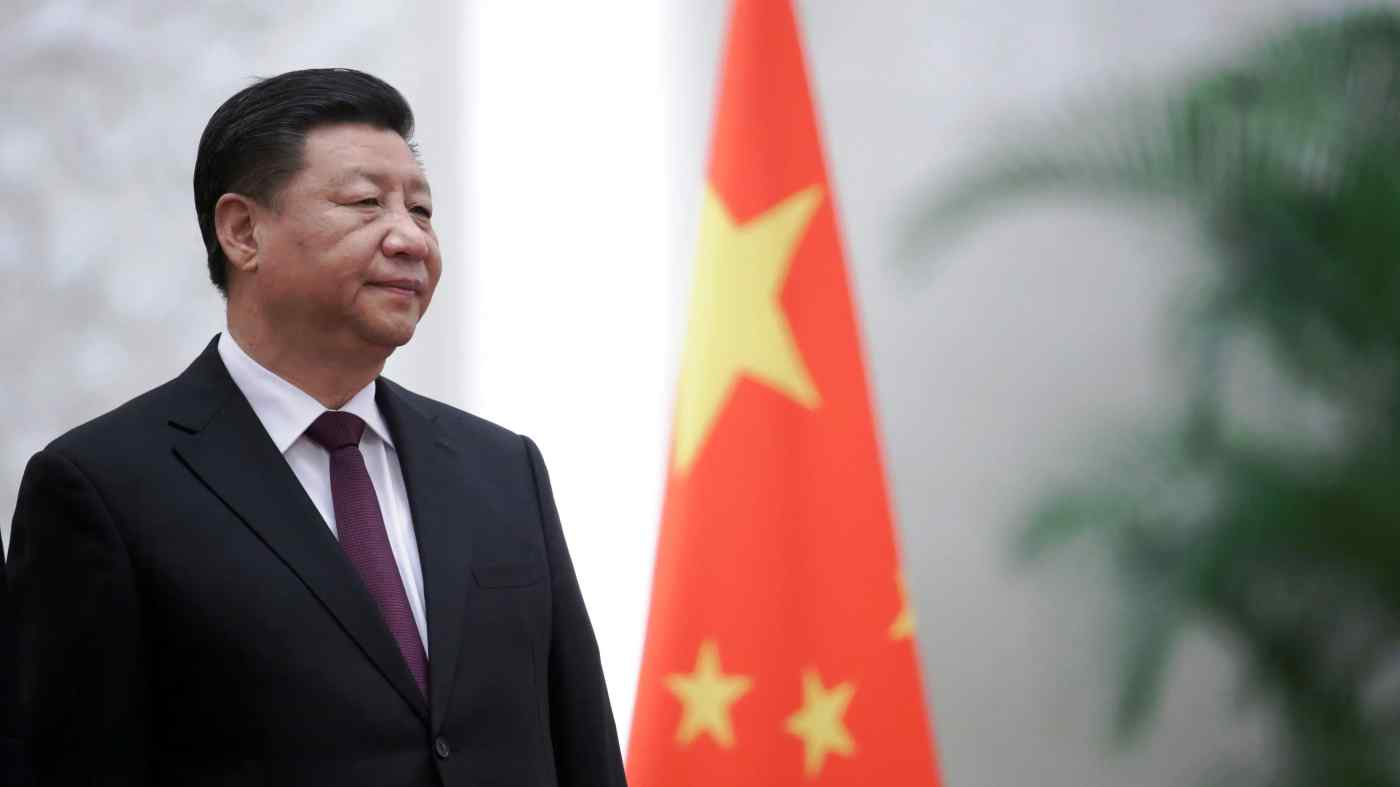 BEIJING -- China's economy grew at its slowest pace in 28 years in 2018, with gross domestic product expanding 6.6%, down 0.2 percentage point from the previous year, according to data released Monday by the country's National Bureau of Statistics.

The last time economic growth was so tepid was 1990, when the economy slumped in the aftermath of the Tiananmen Square incident. Last year, the economy was hampered by a drive to cut regional government and corporate debt, as well as China's trade war with the U.S.