Environmental degradation and resource depletion weigh on growth in indicator 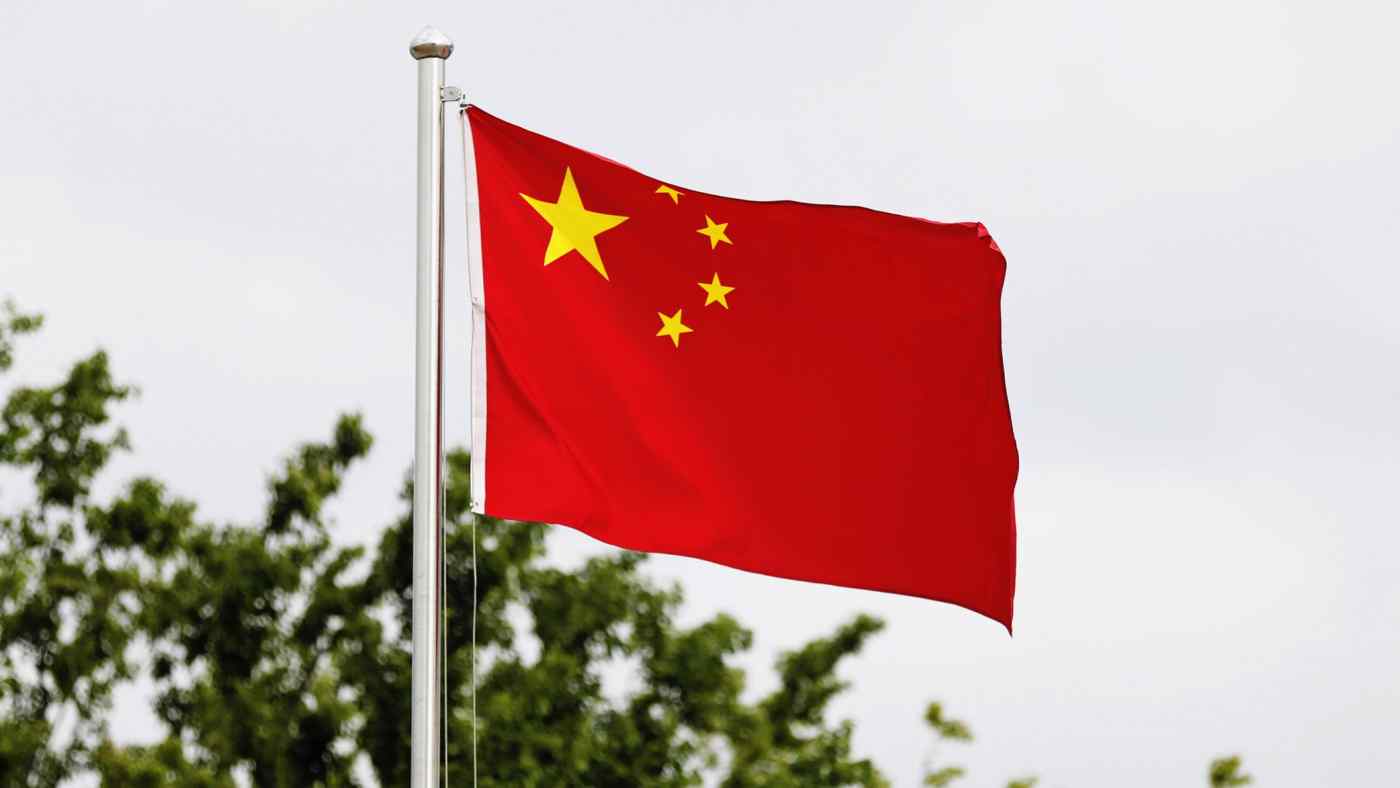 TOKYO -- A new indicator of national well-being suggests the degree to which China's period of rapid economic growth came at the expense of the environment.

When measured by conventional means, the country's gross domestic product per capita increased by an annual average of nearly 10% between 1990 to 2015. Using the Inclusive Wealth Index, which accounts for environmental and social assets, per capita comprehensive growth measured an average of 2% per year during that period.