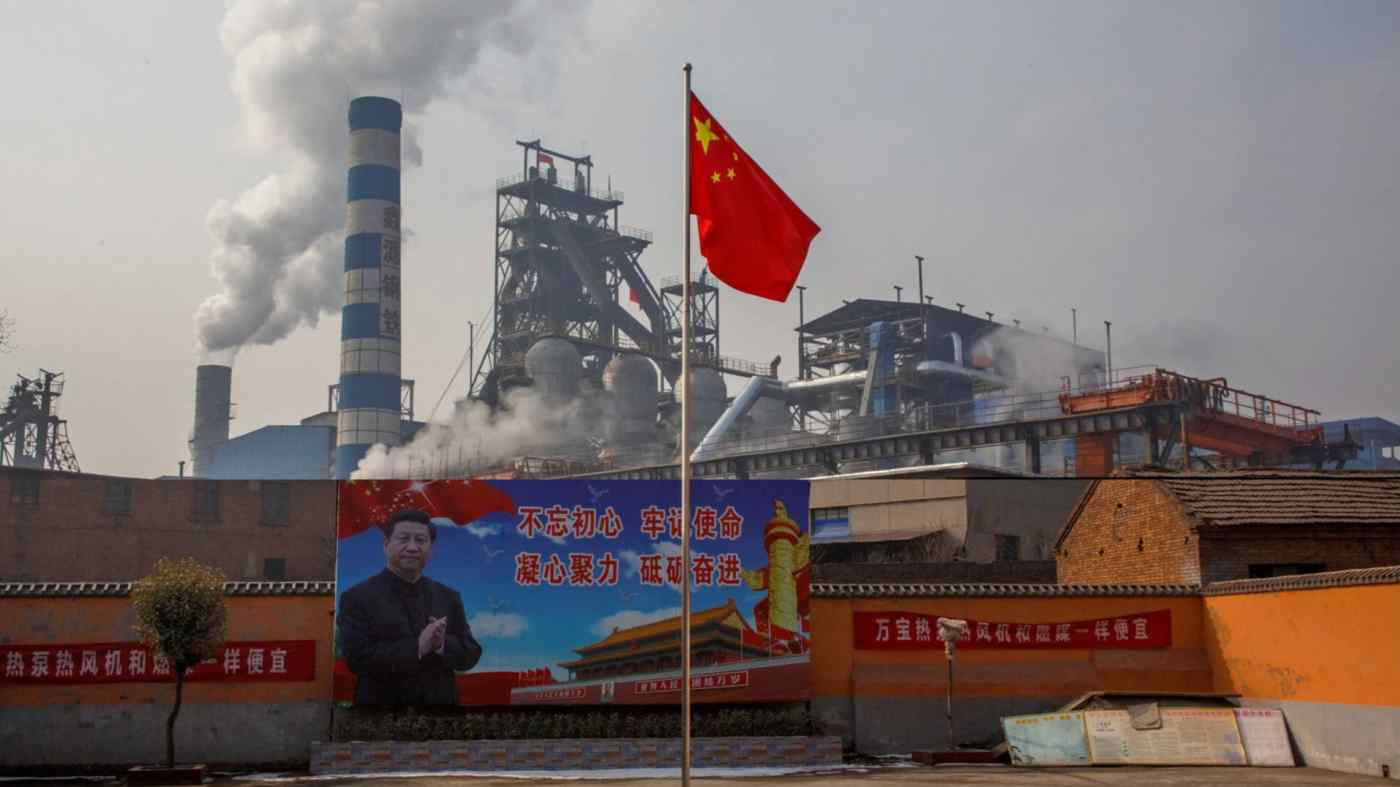 MONTERREY, Mexico -- China's demand for steel next year is poised to weaken as domestic industries grapple with the repercussions from the trade war with the U.S.

China's steel demand is projected to grow 1% to 909 million tons in 2020, according to World Steel Association figures, sharply lower than the 7.8% growth forecast for 2019. Speaking to reporters on Monday at the association's annual general assembly in Mexico, Director General Edwin Basson said the prolonged trade war has had a negative effect on China's home industries.