Bad debt shrank in 2018, but a rise in loans risks generating more 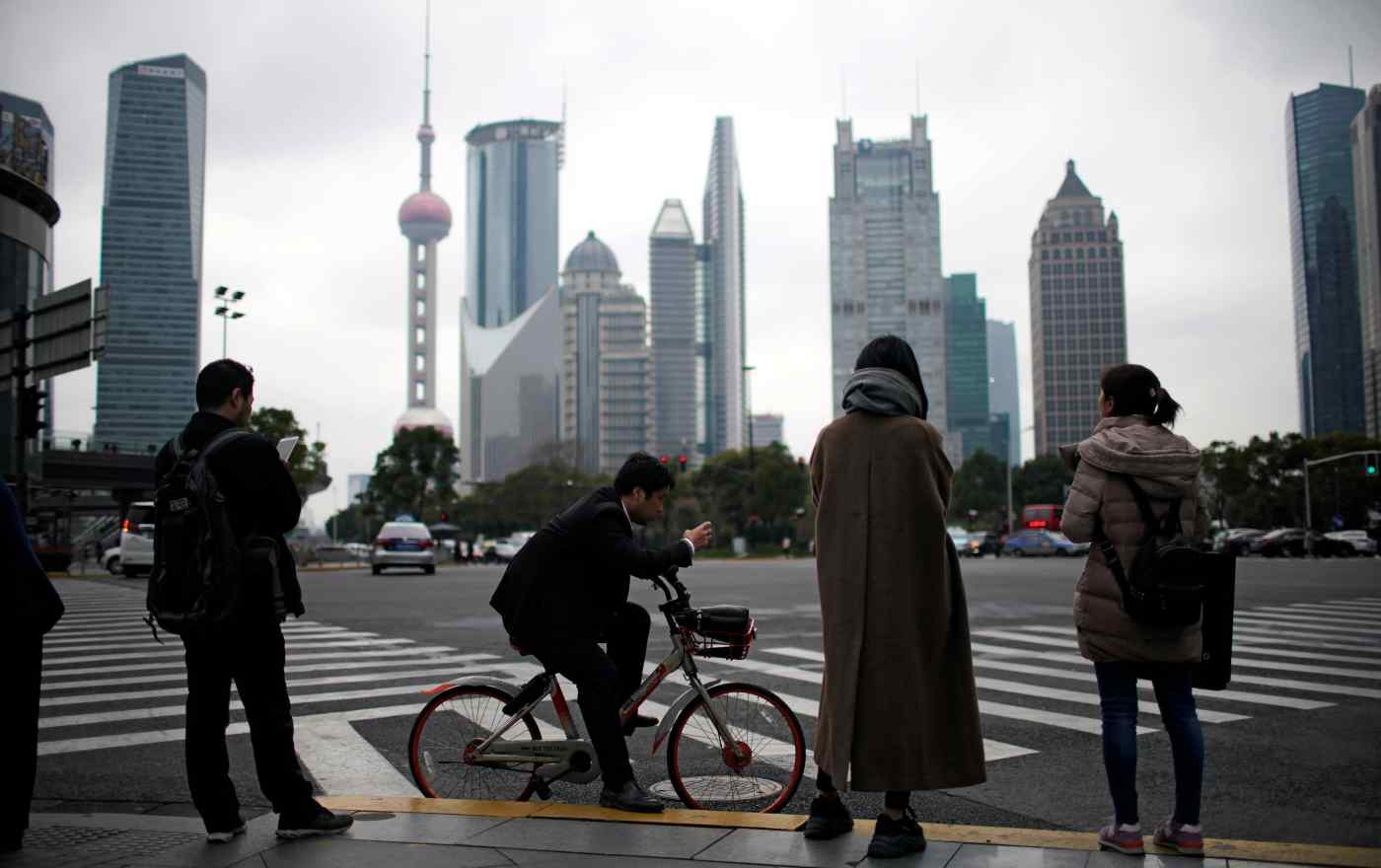 HONG KONG -- China's big four state-owned banks stepped up lending to small and midsize businesses in 2018, acting on orders from authorities as Beijing seeks to invigorate a sluggish domestic economy.

The collective loan balance at Industrial and Commercial Bank of China, China Construction Bank, Agricultural Bank of China and Bank of China was up 9% to 52.5 trillion yuan ($7.8 trillion) at the end of 2018 from a year earlier, with added interest and fee income feeding a 4% to 5% rise in net profit, earnings reports released this week showed.

Their ratio of bad loans also shrank 0.08 percentage point to an average of 1.5%, and the ratio of claims under watch for going bad edged down to 2.84% from the 3% range.

But boosting lending risks saddling the banks with more bad debt down the road, aggravating a situation already believed by some to be worse than meets the eye. The lenders' current method for disposing of bad loans -- transferring control to asset management firms -- is only effective under steady economic growth.

While the government-led lending expansion "yields major results in supporting the economy, the risk of loans going bad at some point is high," said Tadao Hosoo with Mitsubishi UFJ Research and Consulting. The momentum looks unlikely to slow, however. ICBC on Thursday set a target of increasing loan disbursement by 100 billion yuan, in response to a call this month by Chinese Premier Li Keqiang for banks to boost lending to small businesses by at least 30%.

Meanwhile, the toll of the economic slowdown is beginning to show. ICBC's net profit for October-December declined slightly on the year, the first hiccup in its growth in about two years. ABC also expects margins to shrink this year.

Between them, the four banks manage about 95 trillion yuan worth of assets, triple the figure a decade earlier, giving them more weight in the global financial system. Authorities' decision to prioritize stimulating the economy rather than carrying on with China's deleveraging effort risks putting off serious problems.