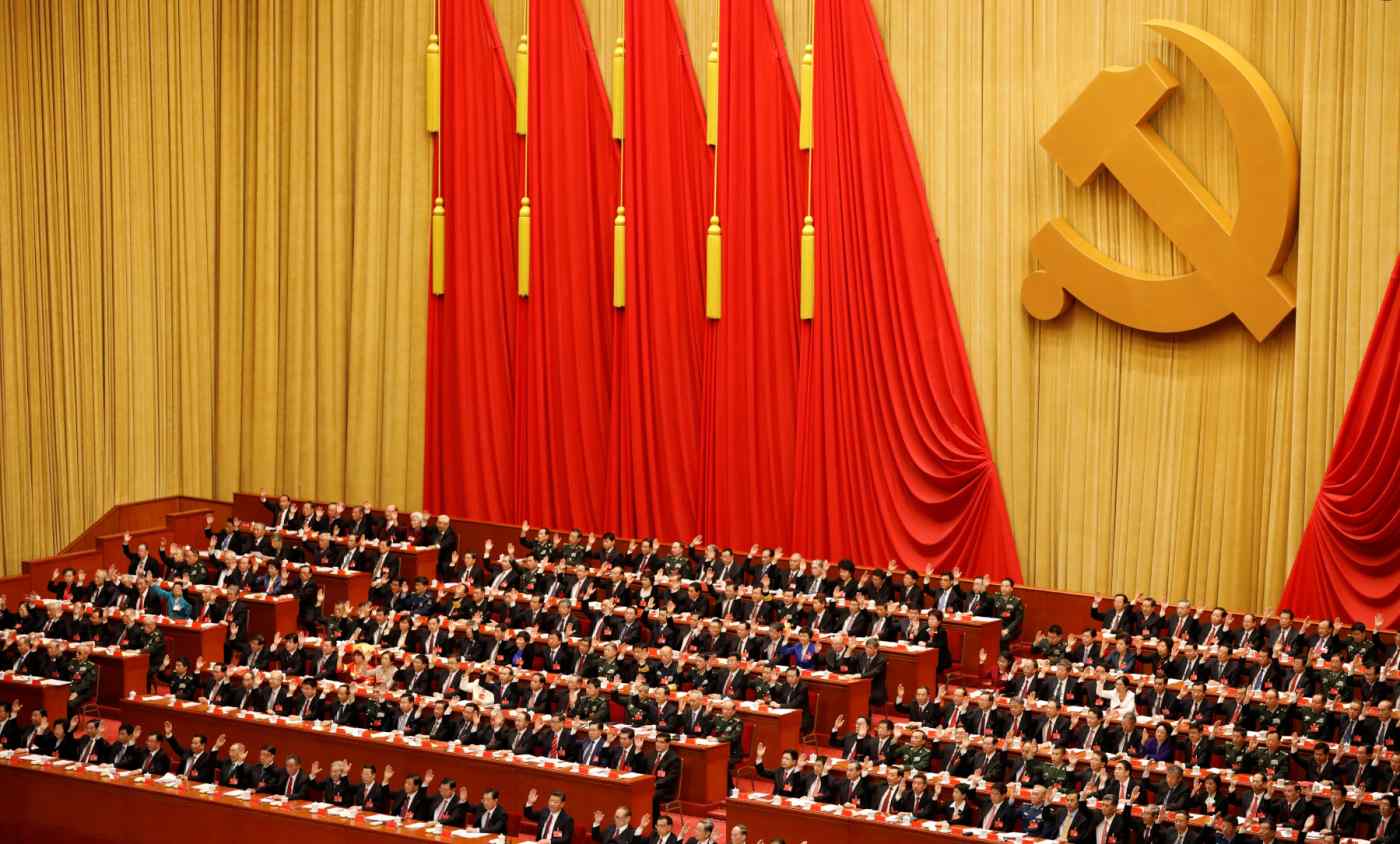 BEIJING/SHANGHAI -- More than 50 companies listed on the Shanghai and Shenzhen stock exchanges have received investment from Chinese local governments this year, pushing government-affiliated companies into top shareholder positions in half of these cases.

The aim is to extend a helping hand to companies in financial straits from the U.S.-China trade war and President Xi Jinping's deleveraging campaign. But the trend of local governments snapping up private-sector companies symbolizes the return of a worrying phenomenon, often described as guo jin min tui, meaning "the state advances, the private sector retreats."