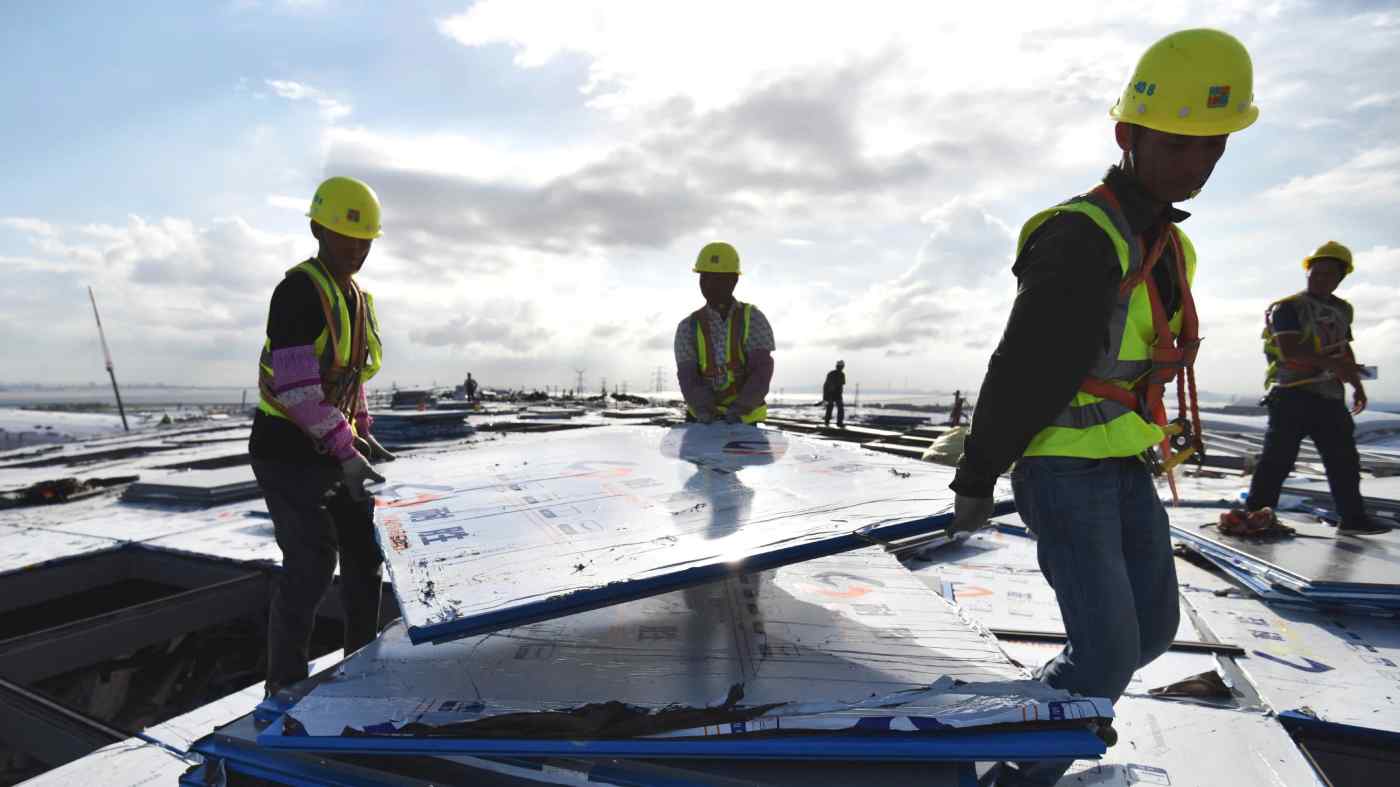 The company has also built soccer stadiums across Africa, in such countries as Zambia, Mozambique and Madagascar.

But on Tuesday, the contractor's involvement in President Xi Jinping's high-profile campaign did not stop it from missing an interest payment on 380 million yuan ($54.3 million) in corporate bonds floated last year.

Defaults on Chinese corporate bonds this year have topped 160 billion yuan, or $23 billion, as of mid-December, data provider Shanghai DZH says, smashing the record of roughly 120 billion yuan set in 2018.

In particular, defaults at national and local government-owned companies have more than tripled to 40 billion yuan. 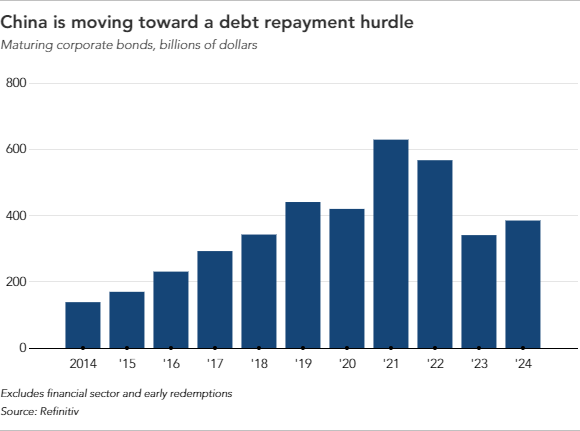 Defaults at such connected Chinese enterprises used to be rare, as the government typically rescued failing affiliated businesses. But an executive at an international bank said this "tacit government guarantee" has failed to materialize in an increasing number of cases.

Earlier this month, an economic development zone owned by the Inner Mongolian city of Hohhot missed the Dec. 6 deadline for servicing a privately issued bond. Other defaulters this year include Tewoo Group -- a materials trading company owned by the city of Tianjin -- and a unit under state-owned conglomerate Citic.

More than a few local governments are willing to tolerate bond defaults in cases that do not risk destabilizing the banking system. The volume of their hidden liabilities, including those involving the tacit guarantees, has exceeded 40 trillion yuan. Local authorities are left with little breathing room to bail out failed enterprises.

The defaults on 40 billion yuan in bonds this year by 28 state-backed borrowers soared from the 15 cases involving 13 billion yuan in 2018, and the situation is poised to become uglier still. From 2020 through 2022, a total of more than $1.6 trillion in bonds will be due for redemption, data from Refinitiv show.