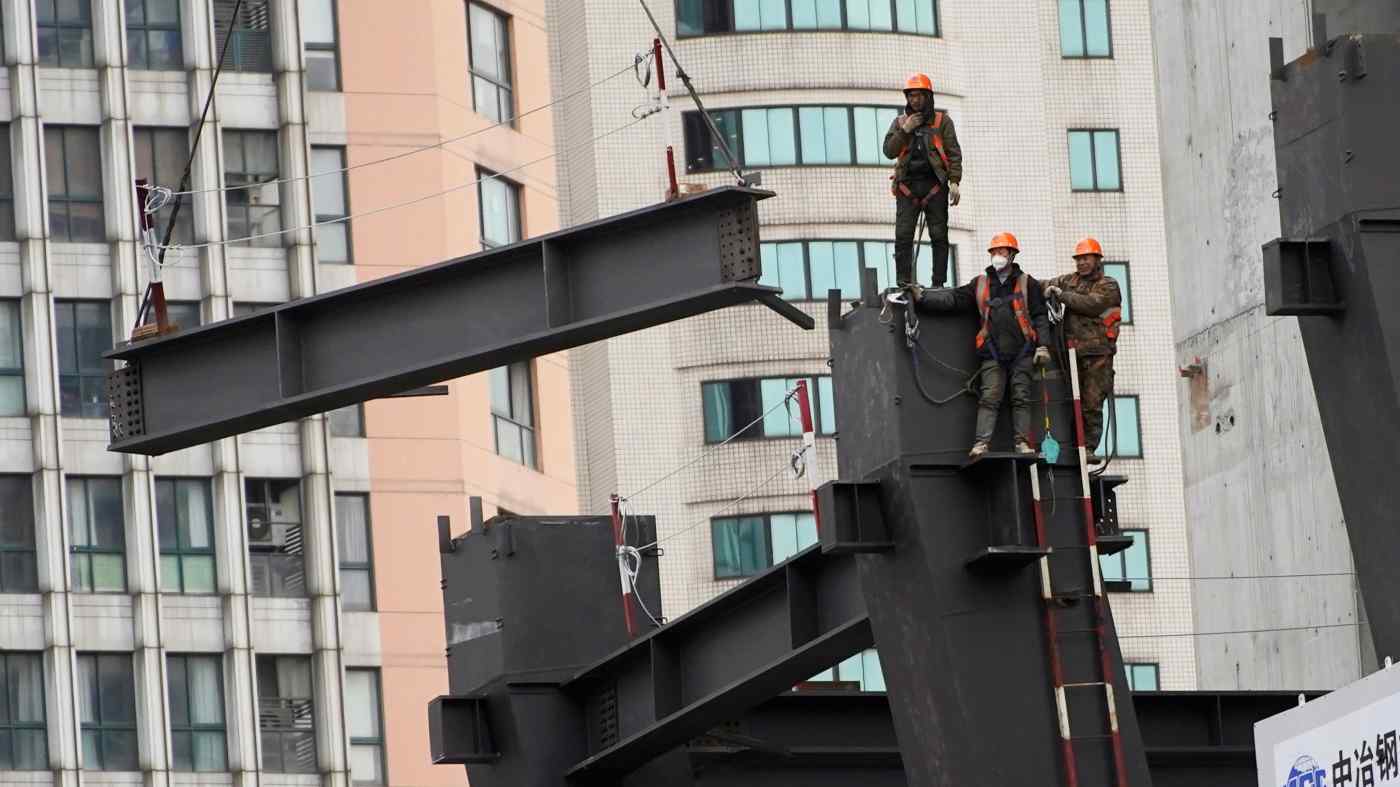 The producer price index (PPI) increased 8.3% year-on-year, according to data from the National Bureau of Statistics (NBS), easing from 8.8% growth in February but beating a forecast for a 7.9% rise in a Reuters poll.

While the year-on-year PPI rise was the slowest since April 2021, the monthly increase of 1.1% was the fastest pace in five months.

China's consumer price index (CPI) inched up 1.5% year-on-year, the fastest pace in three months, after a gain of 0.9% in February and beating the 1.2% rise tipped by a Reuters poll.

The world's second-largest economy came under downward pressure in March with renewed COVID outbreaks and the manufacturing and service sectors reporting declines in activity.

Authorities have unveiled policies to support the economy, including greater fiscal spending and reductions in income tax for small companies.

Against a year ago, food prices fell 1.5%, compared with a 3.9% decline in February, resulting in a drop of 0.28 percentage points in headline CPI.

The still modest consumer inflation points to weak demand as the sentiment in consumption was dented by Beijing's strict COVID control measures.

China reported 26,411 new asymptomatic cases for Sunday, more than 25,000 were in the financial hub of Shanghai, currently under a citywide lockdown.

Iris Pang, chief economist for greater China at ING, expects Shanghai's economy will shrink 6% this month alone if the current lockdown persists, equaling a 2% gross domestic product decline for the whole of China.