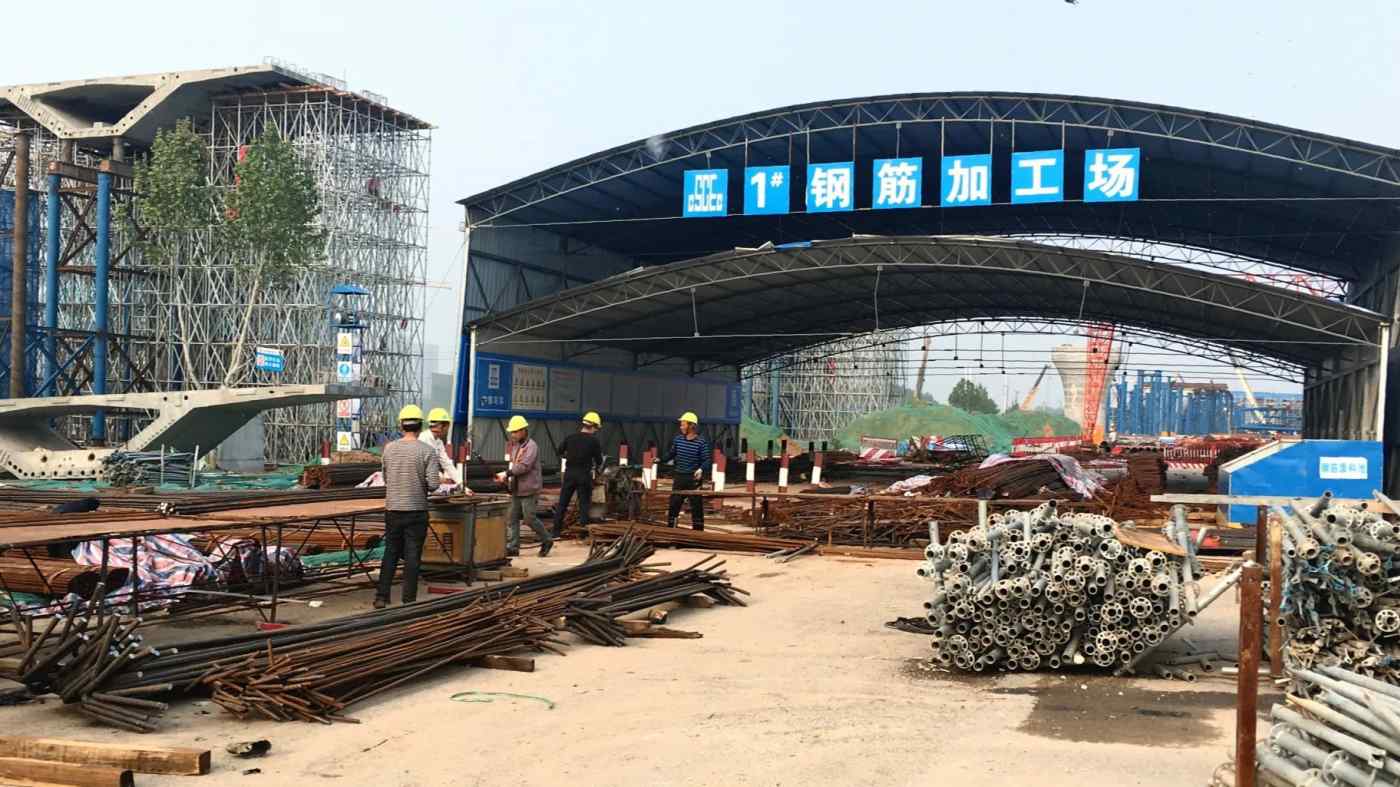 SHANGHAI -- The financial woes of companies that carry off-balance-sheet debt for China's local governments are fueling growing alarm in Beijing about potential damage to an already cooling economy.

Should a few local government financing vehicles default, a "chain reaction" could ensue, Ma Jun, a member of the People's Bank of China's policy board, warned in an interview with a financial newspaper affiliated with the People's Daily.

These entities, typically controlled by local governments, have long given China watchers cause for concern. They have allowed governments to rack up mountains of debt with little oversight, often for questionable investments such as inefficient infrastructure projects.

China Chengxin International Credit Rating estimates the amount of "hidden" debt held by local governments at 42 trillion yuan ($6 trillion) as of the end of 2018. The total is seen reaching roughly 45 trillion yuan at the end of this year and could approach 50 trillion yuan next year.

Some investment vehicles are starting to founder. A local government financing vehicle in Inner Mongolia failed to make a payment this month on bonds issued in 2016. Though it reportedly negotiated with investors and managed a partial repayment later, the episode still solidified the view that the tacit government guarantee that had backed these vehicles no longer exists.

This comes in a year that has seen 27 defaults by state-linked enterprises as of mid-December, according to data from research company Shanghai DZH. These include Tewoo Group, a commodities trader owned by the city of Tianjin, and an arm of state-owned conglomerate Citic.

Ma proposed having healthier local government financing vehicles absorb those with weaker finances, in a rare case of an official connected to the central bank offering a specific proposal to address the problem.

Local governments' on-the-books debt exceeded 21 trillion yuan at the end of October, according to the Finance Ministry. This would put their overall debt at well over 60 trillion yuan -- equivalent to 70% of China's gross domestic product.

With income from land sales eroded by the efforts of President Xi Jinping's administration to avoid inflating another property bubble, local governments with scant tax revenue have little choice but to rely on borrowing to shore up their economies.

The central government has enabled the rise in debt, including by letting local governments front-load planned bond floats to avert a further economic slowdown while avoiding excessive fiscal stimulus.

China has been working to attract foreign money to stabilize capital inflows and outflows, but growing credit risks could become a stumbling block. While foreign investors generally eye state-controlled "central" enterprises first, some are now voicing concern about the rise in defaults, said a representative at a major bank.