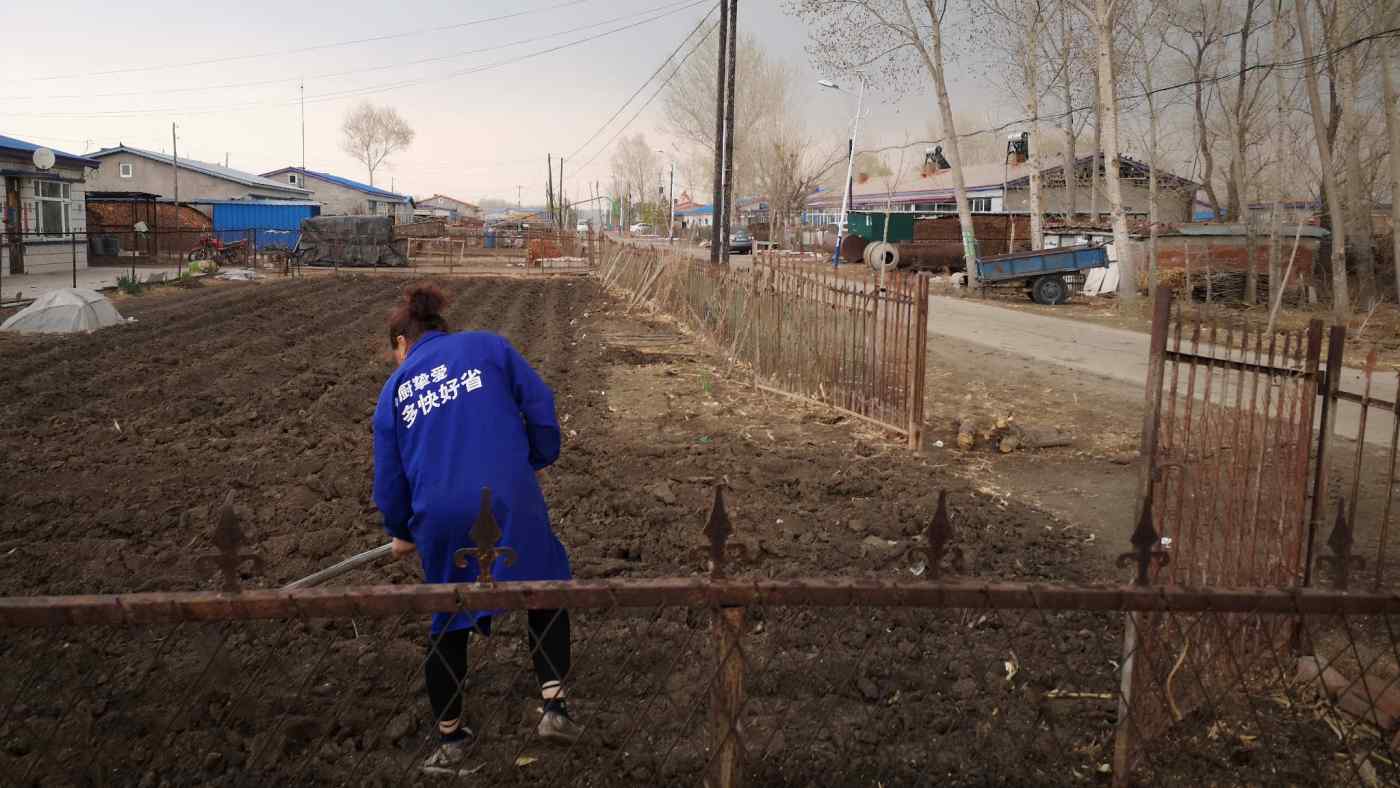 QINGGANG, China -- Solar panels installed by the local government dot this rural village, where households now have electricity and many residents even sport smartphones.

Life in China's countryside is transforming, as this reporter witnessed during a recent visit to this village in Heilongjiang, the northernmost province. Residents can order goods online and have them delivered to a general store in the village, three hours from the provincial capital of Harbin. Their county, Qinggang, was removed from China's list of impoverished regions in 2020.

Beijing's push to modernize rural areas of China has improved lives and reduced poverty, but villagers nationwide face an even wider gap in income inequality against their urban counterparts as economic opportunity in the countryside remains sparse.

This follows Beijing devoting 530.5 billion yuan ($83 billion at current rates) to support for the country's poor residents between 2016 and 2020. President Xi Jinping declared in December that the last counties on the list of impoverished areas had been removed, ending China's long fight against extreme poverty. Annual per-capita income topped the threshold of 4,000 yuan, or $625, he said.

But rural incomes are falling further behind those in China's cities, and life in the countryside remains challenging.

"Our everyday life did get better over the last several years, but we're still struggling," said a 54-year-old pig farmer who earns less than 30,000 yuan a year. His family spends about 5,000 yuan yearly on education for his daughter in middle school, and they are unable to save money.

Farmers' incomes are not rising because their businesses remain limited in scale. The swineherd's operation consists of just three hogs. The remote location does not help, either. Solar panels and smartphones are common in the village, but life is still hard, a local farmer said. (Photo by Shin Watanabe)

China has an urban population of roughly 900 million while another 500 million live in rural areas. Urbanites earned 43,834 yuan on average in 2020, while rural residents averaged 17,131 yuan, government data shows.

That rural income figure rose 82% from 2013, growing faster than the 66% increase for urban dwellers, given the low base figure in the countryside. But the gap in actual income widened by 57% over the seven-year period.

Rural sanitation is improving as 83% of villagers had access to running water at the end of last year, up from 76% in 2015. But they are falling behind the 99% rate for urbanites in 2019.

China's rural areas have few work options outside agriculture, and the farming field lacks business growth. Many villagers leave for big cities as migrant workers, whose average earnings reached about 4,000 yuan a month in 2020 -- far better pay than for farmers.

But they remain far behind office workers. White-collar employees in Beijing, Shanghai and other cities that host booming industries make 10,000 yuan to 30,000 yuan a month, resulting in a clear divide with villagers and migrant workers.

"Corporations in urban areas achieved growth by hiring low-wage migrant workers and becoming the 'factory of the world,' and they're using villages as colonies," said Fumiki Tahara of the University of Tokyo, who studies rural sociology. "The gap is unlikely to narrow going forward."