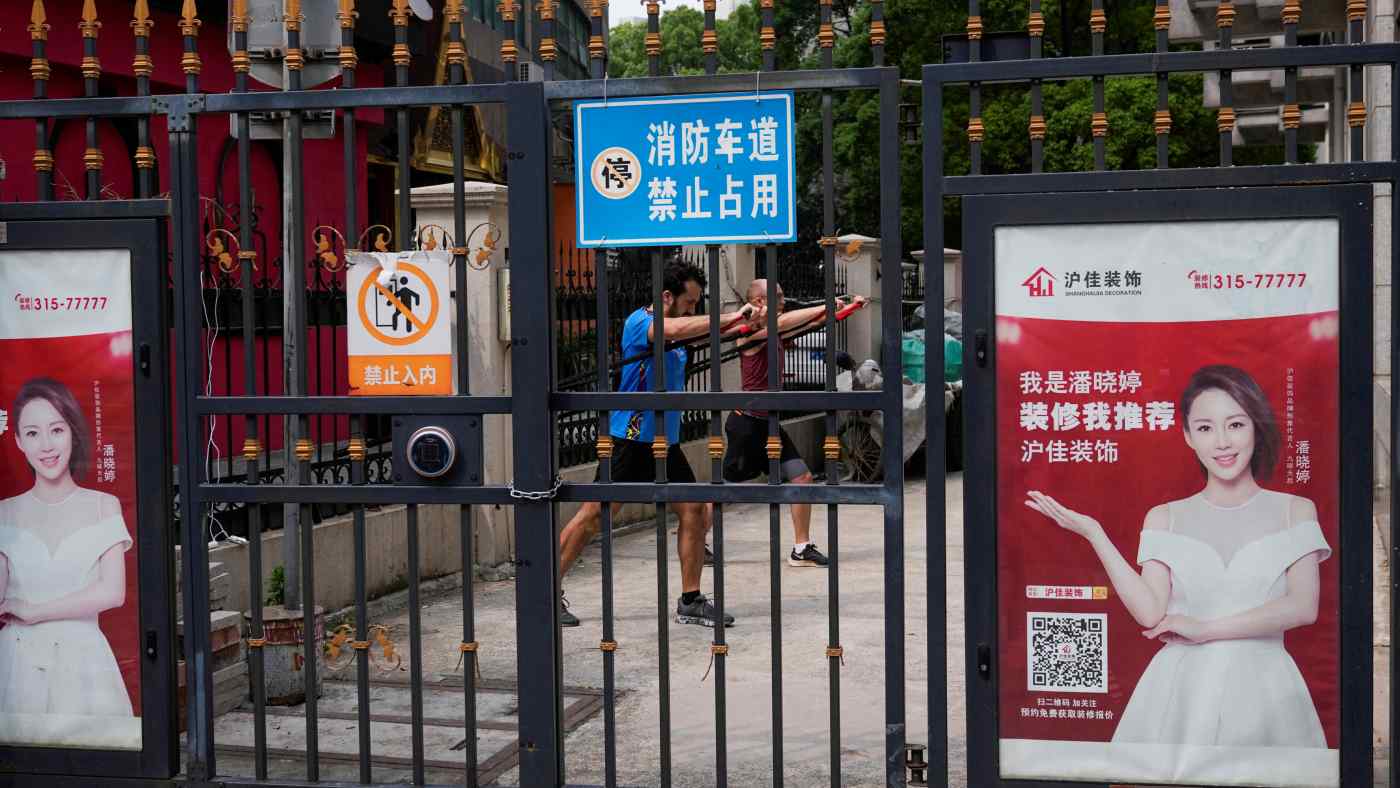 Profit shrank 8.5% from a year earlier, the statistics bureau said on Friday, swinging from a 12.2% gain in March according to Reuters' calculations based on official data. The slump is the biggest since March 2020.

The industrial sector has been hit hard by the stringent and widespread anti-virus measures that have shut factories and clogged highways and ports.

Industrial output from the commercial hub of Shanghai, located at the heart of manufacturing in the Yangtze River Delta, nosedived 61.5% in April, amid a full lockdown and much steeper than the 2.9% drop nationally.

Industrial firms' profits grew 3.5% year-on-year to 2.66 trillion yuan ($395.01 billion) for the January-April period, slowing from an 8.5% increase in the first three months, the statistics bureau said.

On Wednesday, Premier Li Keqiang acknowledged the very weak economic growth and said economic difficulties in some aspects were worse than in 2020 when the economy was first hit by the COVID-19 outbreak.

"We should strive to ensure reasonable economic growth in the second quarter, lower the unemployment rate as soon as possible, and keep economic operations within a reasonable range," Li was quoted as saying at the meeting.

China recently cut its benchmark lending rates for corporate and household loans for a second straight month and lowered a mortgage reference rate for the first time in nearly two years.

While policymakers have pledged more support for the faltering economy, many analysts have downgraded their full-year growth forecasts, noting the government has shown no sign of relaxing its "zero-COVID" policy.

Liabilities at industrial firms jumped 10.4% from a year earlier at end-April, slightly slower than 10.5% growth as of end-March.

The industrial profit data covers large firms with annual revenues of over 20 million yuan from their main operations.