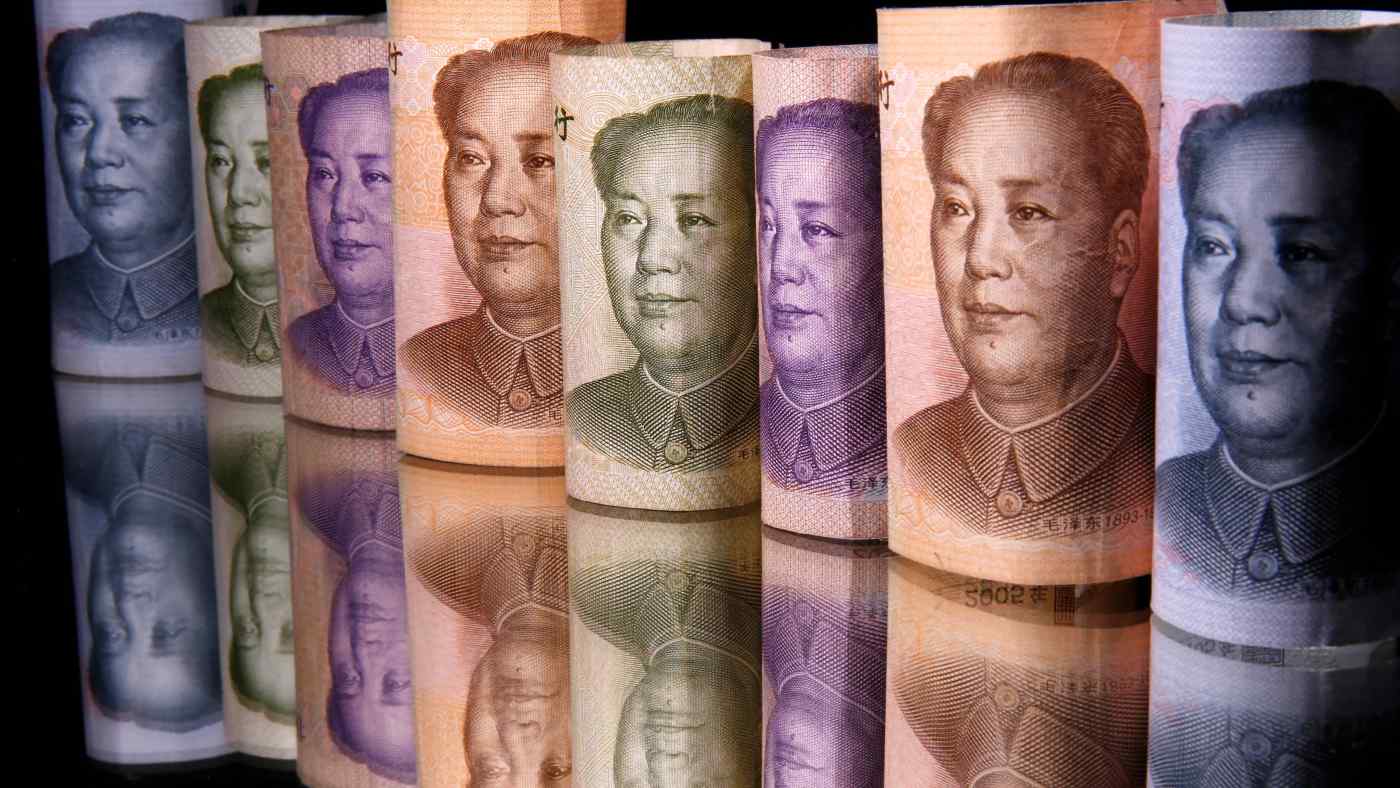 TOKYO -- As markets and supply chains dependent on China grind to a halt, the International Monetary Fund cautioned against portraying China's economic slowdown in 2019 as an unexpected consequence of the coronavirus outbreak and trade tensions.

"China's economic slowdown leads back to before the [new] coronavirus started," said Changyong Rhee, the IMF's chief economist for the Asia-Pacific. "We forecasted China's growth rate would be 6.1% in 2019 and in 2020 it would be 6.0, but actually we revised upward China's growth forecast because of the Phase One [trade] deal [with the U.S.] at the end of the year."

At a recent press briefing in Tokyo, Rhee advised that the IMF did not have an official estimate yet of the coronavirus's effect on the Asian and global economies.

"China's growth rate has been moderating because of structural reform and deleveraging," said Rhee. "We believe this is an inevitable course."

He showed some optimism, saying, "While coronavirus and trade tensions slow down the Chinese economy more, they have fiscal room for stimulus." He added, "We hope they can also undertake structural reform and credit control."

"China has a very difficult task this year -- how to balance fiscal and monetary stimulus to stimulate the economy but at the same time structuring it away from credit-driven growth," he said.

IMF Managing Director Kristalina Georgieva two weeks ago said a slowdown due to the epidemic is likely in the short term, but long-term effects would depend on how quickly the coronavirus will be contained. Rhee on Wednesday said Georgieva may address the issue more definitively at the G20 Finance Ministers' meeting in Saudi Arabia next week. Changyong Rhee, the IMF's chief economist for the Asia-Pacific.    © Reuters

Despite a significant synchronized global slowdown leading to a decline in growth from 3.6% in 2018 to an estimated 2.9% for 2019, Asia remained the fastest-growing region in the world.

"Asia contributed about 66% of global growth in the past decade. Ironically, while global growth was slowing down last year, Asia's contribution actually increased 70%," Rhee said. The world economy's growth last year owed 40% to China, 13% to India, and 9.8% from the ASEAN countries, which contributed as much to global growth as the U.S. and the eurozone combined.

But the IMF revised down its two-year growth forecast for Asia in October. The difference of 0.2 percentage point for 2020 and 0.3 for 2021, a larger revision than other regions, was due to surprises like the sharp slowdown in India.

Global growth in 2019 was at its weakest since the global financial crisis despite supportive financial conditions, and Rhee cautioned that recovery in 2020 will be precarious. "It's mostly led by major stressed economies like Venezuela and Turkey ... rather than advanced economies like the United States and China that are still going down," he said.

The IMF expects that financial conditions will remain accommodative, with Rhee noting that rate cuts by major central banks saved the global economy. "Without having this aggressive monetary policy, 2019 could have been much worse," he said.

But he warned that low interest rates lasting too long will add stress to local banks, affect the profitability of existing business models and thus increase risk-taking in a world where rate-shopping no longer has high yields. "Many advanced economies will face the same issue in the future," Rhee said, adding that the situation can already be observed in Japan.

The IMF revised up its growth forecast for Japan from the October number, estimating 0.7% growth in 2020 and 0.5 % in 2021, due to the Abe government's stimulus measures.

On the trade rift between Japan and South Korea, Rhee, a South Korean national, declined to comment. But he expressed concern about the U.S.-China trade truce's negative externalities on Europe and Southeast Asia.

Rhee pointed to one example: China already purchases the majority of its aircraft from the U.S., which means Europe will lose if more imports have to be shifted to the U.S. Asian countries with large export dependence on China will also be hit by the managed trade aspect of the deal.

"The Phase One trade deal will have a net positive impact of 0.3%, but every silver lining has a touch of gray," Rhee said. "The question is whether China will only increase its U.S. imports, decreasing imports from other countries."