China's latest lockdown is on expenses by local governments

As land revenue ebbs, authorities cut back on everything from dining to paper 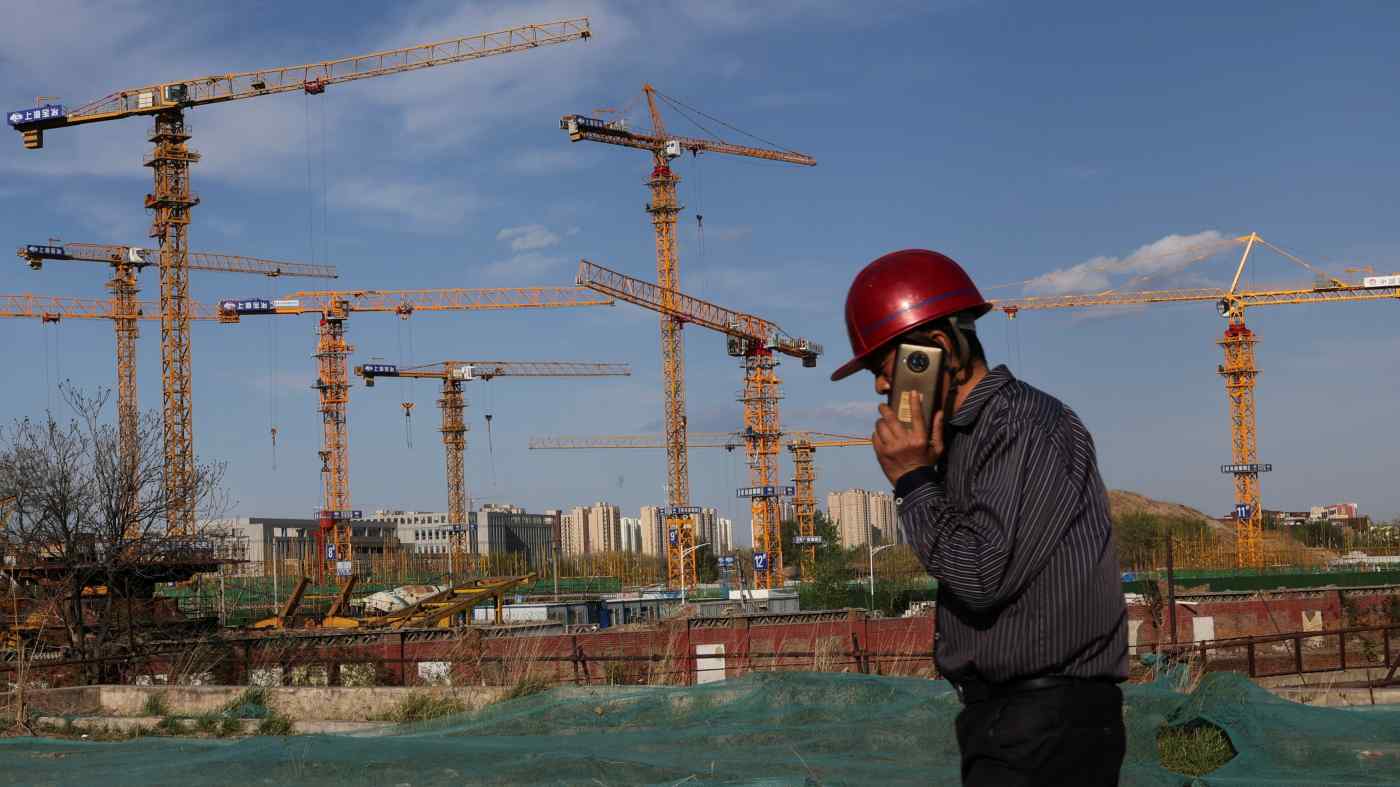 BEIJING -- As a slowing real estate sector squeezes a key revenue source for China's local governments, many are cutting costs to try to live within their reduced means.

Anhui Province at the end of March issued detailed new rules for its cities and counties, aiming to slash spending by 180 million yuan ($27 million) in 2022. The list spans from the mundane, like requirements for double-sided printing and close monitoring of air conditioners, to more unusual measures such as a ban on officials bringing aides to meetings.