Economic recovery comes at steep price for most vulnerable businesses 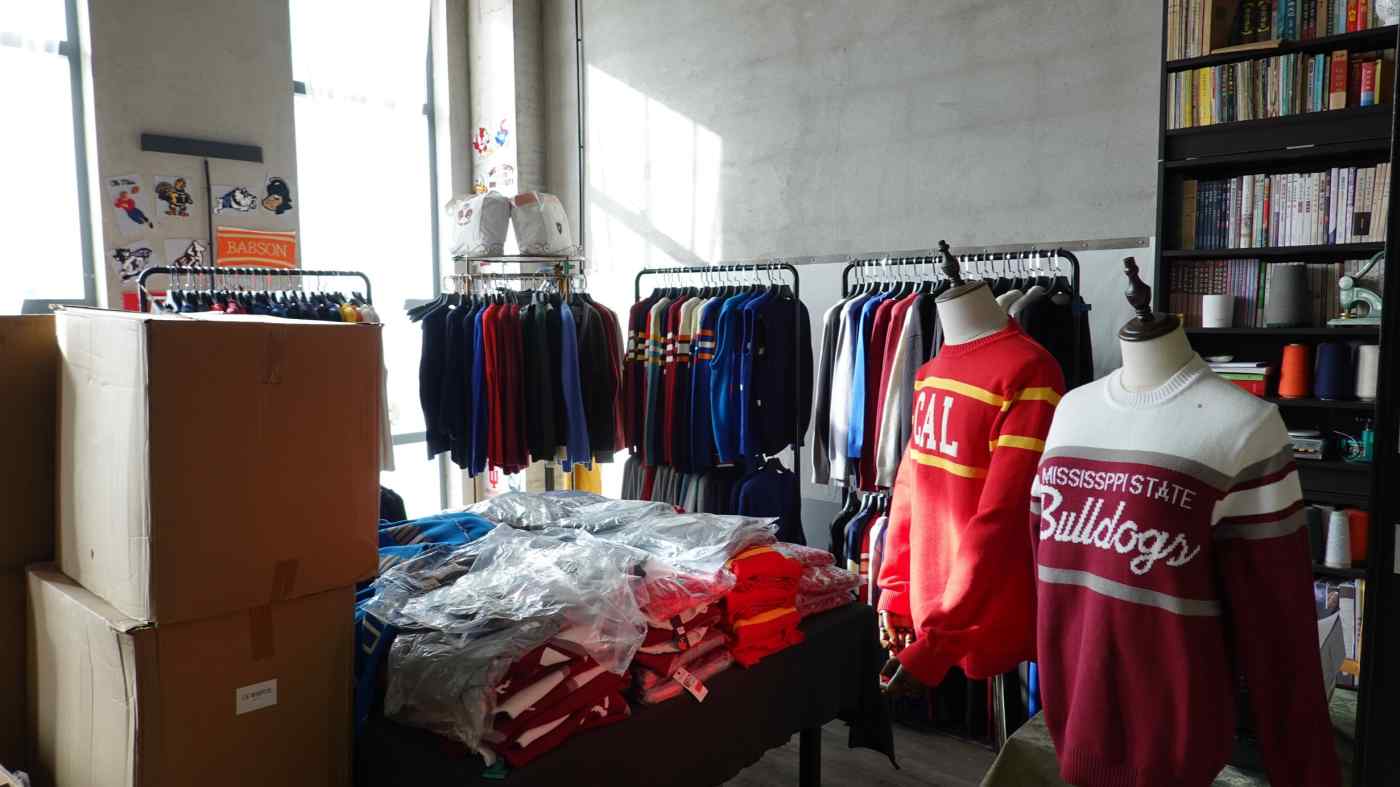 TIANJIN, China -- An army of forklifts races to bring in pallet after pallet of medical supplies at a warehouse at Tianjin Binhai International Airport, roughly a half-hour drive from the heart of its namesake city. The heavily wrapped packages, containing masks and other materiel for the war on COVID-19, await shipment abroad.

But all this bustle does not necessary mean raking in profits.

"We're getting a lot or orders, but we're not necessarily doing well financially," according to Li Hua, who owns a trading company in Tianjin.

China is now growing at a similar pace to before the coronavirus, thanks to its success in curbing new infections. The country's manufacturing sector has also recovered relatively quickly and has enjoyed a surge in orders from foreign companies shifting more production to China from India and Vietnam.

But a faster recovery than other major economies has strengthened the yuan, squeezing profits at companies like Li's.

The yuan has steadily appreciated since late May, when China first succeeded in containing the pandemic. It has since strengthened by 10%, trading at around 6.4 to the dollar since the start of the new year.

Companies often lock in an exchange rate for future international shipments at the time of the contract signing. Any losses resulting from a stronger-than-expected yuan fall on the Chinese exporter.

For most of what Li's company now ships out, the assumed rate is about 7 yuan to the dollar. "We used to have a gross margin of about 15%, but that number has decreased significantly," Li says.

A mask manufacturer Li does business with recently signed a yuan-denominated export contract for N95 respirators. This allows the company to mitigate foreign exchange risks but "is an exception," Li says.

"The only places we can trade with using the yuan are smaller economies like Vietnam and Belarus, or neighboring Russia," says Liu Yanling, whose company exports appliances and food products.

A shortage of shipping containers, caused by disinfection requirements at various ports, has also hit Chinese exporters. Shipping rates have increased to up to 10 times pre-virus levels in certain cases, according to a trading company in Fujian Province.

Some exporters are weighing price hikes to offset such headwinds. But Li says this is not an option.

"We may not have competition abroad, where supply chains haven't recovered as much," Li says. "But in China, there are countless companies that do what we do. There's too much competition on price."

Liu expresses similar resignation, saying: "We can't change things like the exchange rate, so all we can do is bear the hit to our profits."

Aside from exchange rate and shipping cost woes, some businesses have suffered a drop in orders as the coronavirus regains momentum in such key markets as the U.S.

Zhang Yan, whose company ships made-to-order sports team merchandise to the U.S., says orders "fell by at least half" on the year in December.

"Spending power among our customers has clearly fallen," Zhang says. She is now focusing more on the domestic market as well as other countries like Japan and is considering online sales through such platforms as JD.com.

Small and midsize businesses have taken the brunt of the blow from the strong yuan and rising shipping costs. "Quite a few were forced into bankruptcy in Tianjin recently, too," Liu says. Many more could face serious challenges on China's path to economic recovery.