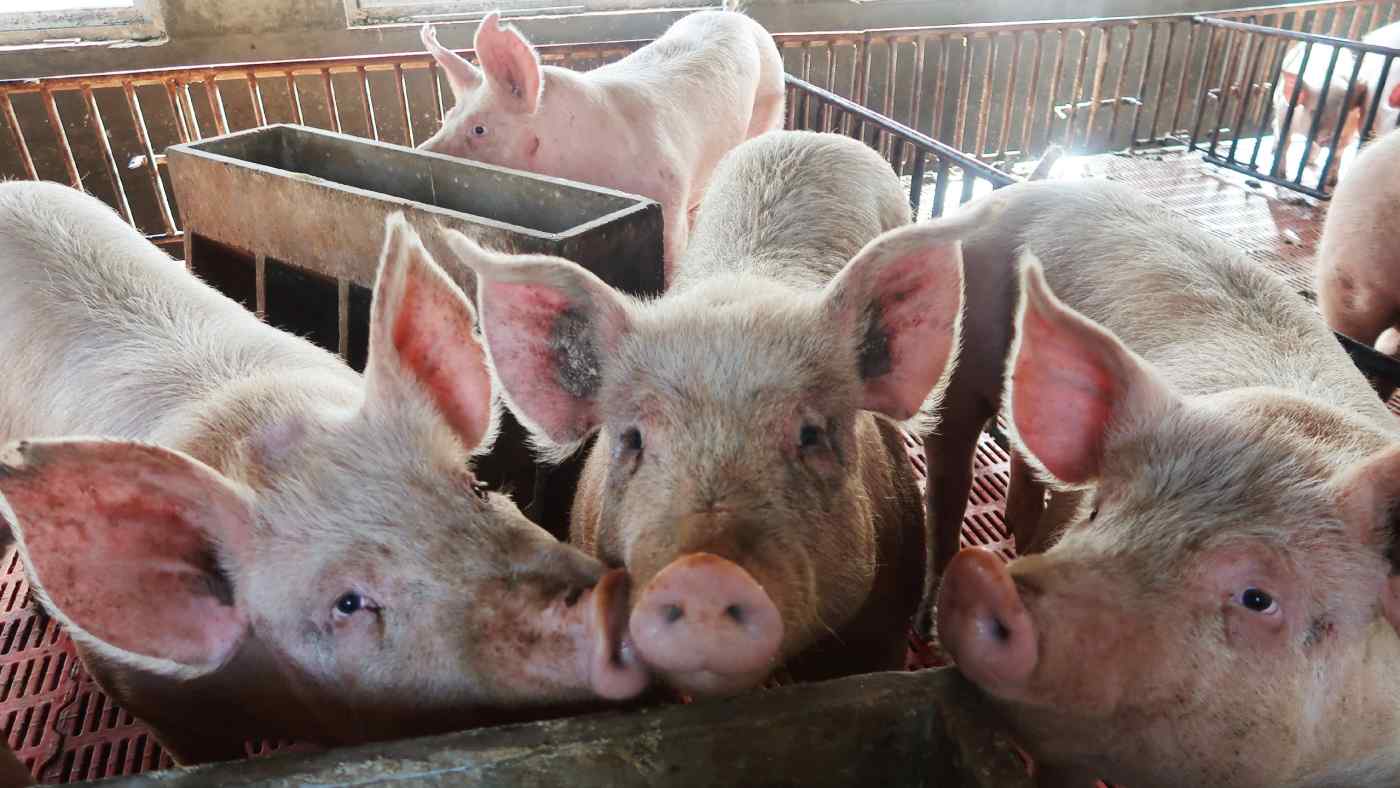 DALIAN, China -- The Chinese outbreak of African swine fever has reached 20 provinces and cities including Beijing and the inland metropolis of Chongqing, combining with the trade war to threaten both the economy and the dinner table in the world's biggest pork market.

The disease's presence in the capital was confirmed on Friday, just nine days after the Ministry of Agriculture and Rural Affairs expressed alarm at the fever's spread and ordered tighter controls and quarantines. The contagious disease causes fevers and bleeding in pigs and wild boars and is usually deadly, but it does not appear to affect humans.