China's tax revenue on track for first drop since Mao 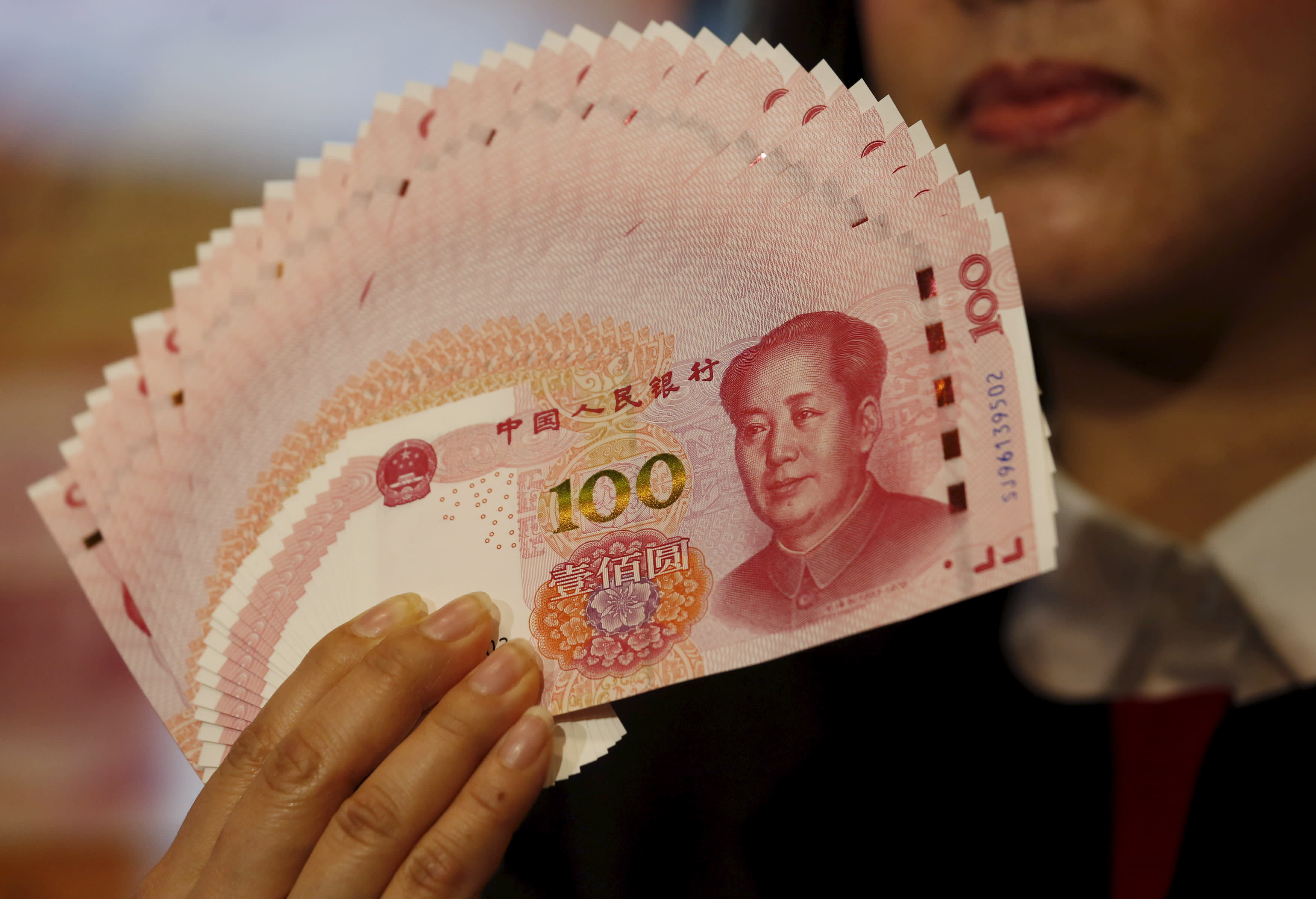 BEIJING -- China's tax revenue is expected to fall this year for the first time since 1968 -- when Mao Zedong's Cultural Revolution gripped the land.

A large-scale 2 trillion yuan ($280 billion) tax cut announced by Premier Li Keqiang at the National People's Congress in March has significantly eroded the government's income. Furthermore, the slowdown in the Chinese economy has led to slower growth in corporate tax and real estate tax revenues.

The drop in tax revenue casts a cloud over the country's future, as the combination of a low birthrate and aging population will squeeze the domestic market and make it structurally difficult to expect a major rebound in tax revenue going forward.

National and regional tax revenue for the January-July period edged up 0.3% from a year earlier to a combined 10.8 trillion yuan, according to China's Finance Ministry. But on a monthly basis, July marked the third consecutive month of decline.

The decrease came largely from a cut to the value-added tax, which accounts for about 40% of all tax revenue, that began in April. "We'll see a further dip in revenue in the second half of the year," a Chinese government source said.

On an annual basis, the 2019 intake looks likely to end below last year's total of 15.6 trillion yuan.

More than 1 trillion yuan of tax cuts have been implemented in the first half of the year, with income tax revenue shrinking 31%.

With the Chinese economy losing steam, Beijing has cut taxes by about 500 billion to 1 trillion yuan since 2016. But even amid the tax cuts, revenue had been increasing thanks to better collection methods and the growing weight of the value-added tax, which is harder to avoid.

But the latest round of tax cuts were bigger in scale.

The economic slowdown put downward pressure on tax revenue as well. The 2019 total tax revenue was initially expected to increase 3% to over 16 trillion yuan even with the new tax cuts. But the fact that the annual total looks to turn negative is due to the slump in corporate tax revenue. Those revenues grew just 5% on the year in the first half, compared with the budgeted 10%, as profits fell at manufacturing and mining companies.

Revenue from property taxes also grew just 4%, less than the anticipated 12%, as condo sales suffered from restrictions designed to prevent a bubble.

The sale of state-owned land, which has been an alternative funding source for regional governments, is also sluggish due to restrictions on property sales. Local government funds that accumulate proceeds from land sales to pay for infrastructure projects were collectively in the red at a record level of 400 billion yuan for the January-June half.

Tax shortfalls could become a long-term problem. Tax revenue surged 20% to 30% before the global financial crisis in 2008, but growth had dropped to around 4% in 2015 and 2016 as the Chinese economy slowed. The country's shrinking population means big increases are unlikely in the future.

The Chinese government is working to boost income from sources other than taxes, such as through state-run companies placing excess cash in the national coffer. Nontax revenues jumped 21% year on year in January-June to 1.54 trillion yuan, fueling a 3% increase in China's combined tax and nontax revenues for the period.