Exports and imports rise as recovery from pandemic gains traction 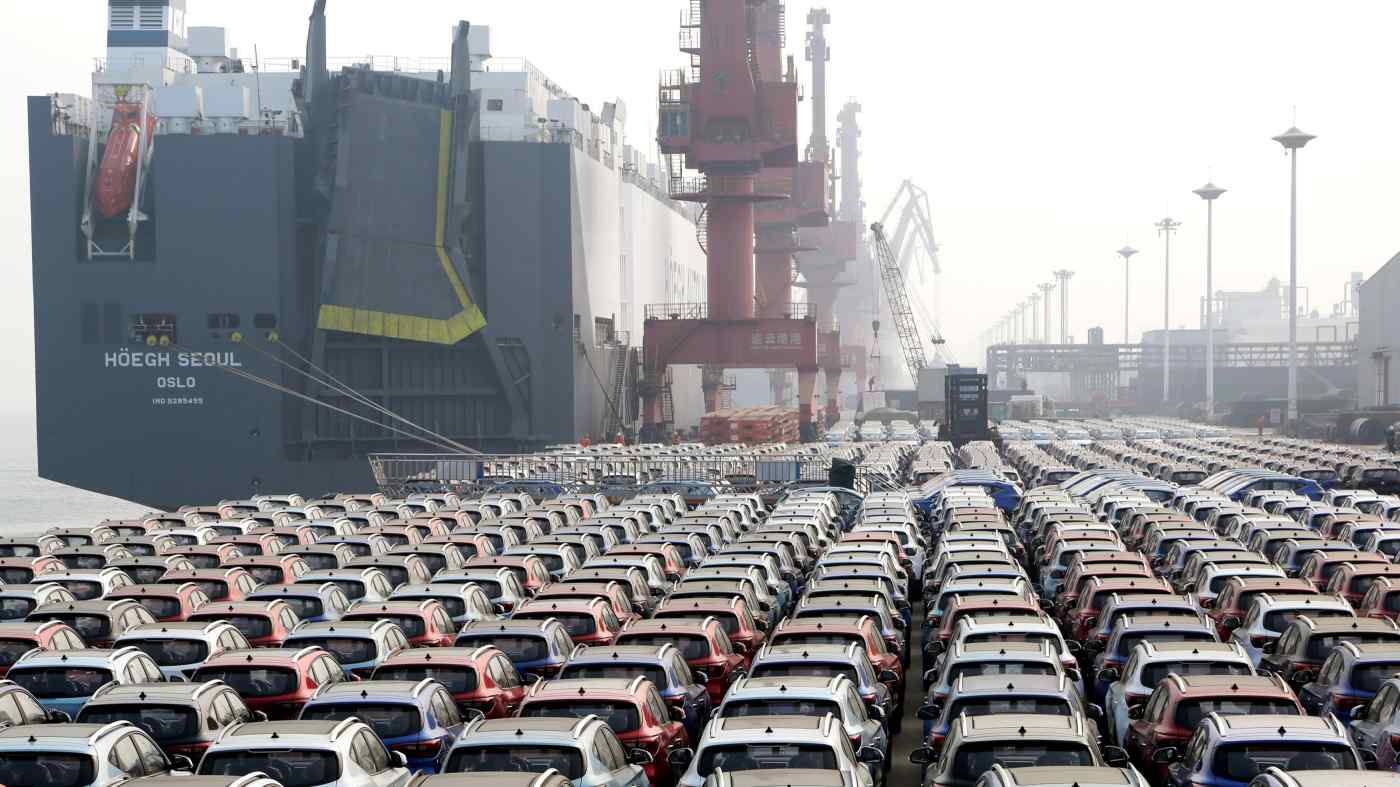 As the U.S. and other big economies still struggle with the spread of the coronavirus, China and its economy are steaming ahead.   © Reuters
July 14, 2020 15:24 JST | China
CopyCopied

BEIJING (Reuters) -- China's exports unexpectedly rose in June as overseas economies reopened after lockdowns, while imports grew for the first time this year, reinforcing views the recovery from the pandemic is gaining traction in the world's second-largest economy.

Exports in June edged up 0.5% from a year earlier, customs data showed on Tuesday, beating analysts' expectations for a 1.5% drop and compared with 3.3% decline in May.

Imports also rose 2.7%, confounding market expectations for a 10% drop. They had fallen 16.7% the previous month.

China's economy is gradually emerging from a sharp 6.8% contraction in the first quarter, but the recovery remains fragile as global demand falters from social curbs and still rising coronavirus cases. Chinese consumption is also subdued amid job losses and concerns about a resurgence in infections.

The country's export performance however has not been as severely affected by the global slowdown as some analysts had feared, though weak overseas orders may weigh on its manufacturers in the coming quarters.

External risks such as worsening U.S.-China relations, shrinking global demand and disruptions in supply chains are likely to pressure China's trade outlook in the long term, Institute of Advanced Research at Shanghai University of Finance and Economics said in a report on Saturday.

"In the second half, export and import growth are highly likely to extend declines seen in the first half."

But Xue looked to positives in Tuesday's trade figures as a sign the economy had turned a corner.

"The significant improvement in China's imports is an indication of the country's accelerating economic recovery, which has been mainly driven by substantial increases in investments in sectors such as real estate and infrastructure."

U.S. President Donald Trump said on Friday he was not thinking about negotiating a "Phase 2" trade deal with China as relations between Washington and Beijing have been "severely damaged" due to the coronavirus pandemic and other issues.

China's trade surplus with the United States widened to $29.41 billion in June from $27.89 billion in May.

The country's trade surplus for June stood at $46.42 billion, compared with an expected $58.6 billion surplus forecast in the poll and a surplus of $62.93 billion in May.